The Case for Heaven, Near Death Experiences as Evidence of the Afterlife von Cox-Chapman, Mally (eBook) 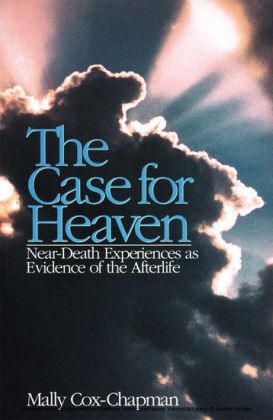 The Case for Heaven, Near Death Experiences as Evidence of the Afterlife

Does heaven exist? What is it like? Do angels guide you there? Can you get to heaven if you've been bad? Will you see your loved ones and relatives there? The Case for Heaven considers these questions through interviews with more than fifty people whose lives were transformed by near-death experiences. Their stories serve as inspiring examples for everyone in search of spiritual fulfillment.

The Case for Heaven, Near Death Experiences as Evidence of the Afterlife

What Can Near-Death Experiences Reveal about Heaven?

... and we have no evidence whatsoever that the soul perishes with the body .

Wouldn't it be wonderful to know that? Can you imagine how you would feel with certain knowledge of life beyond death?

A group of parishioners at a small country church were listening to a talk on Heaven when a short, heavyset policewoman named Dorothy Young raised her hand. She told the congregation that she knew there was a Heaven because she had been there. She had been in the hospital in the process of miscarrying her fourth child when she felt a cold, dark chill pass over her. Suddenly she was surrounded by a warm, bright light that totally enveloped her. She felt happier than she ever had before. It was utterly quiet, she said, "a quiet without shadows or walls." She heard the sound of a baby crying deep in the Light. She was given to understand that her stillborn daughter was going to stay in the Light and that she was fine.

When Dorothy "came back" from the gray mist where she had heard her baby, a sheet was over her head. She had been pronounced dead. When she pulled the sheet off her head, the nurse in the room shrieked and had to be sent home. Dorothy herself has never grieved for the baby who was born dead. She has a bone-deep conviction that because she was a mother to three other children, God pulled her back to finish her work on earth. She believes she will see her stillborn daughter in Heaven.

As Dorothy finished her account, the church group sat in stunned silence. This was not some stranger talking. This was Dorothy, the calm dispatcher at the police station, the one everyone called when there was a crisis in town. This was their neighbor.

Each person listening to Dorothy had to decide if her story was trustworthy. Each had to wonder what it meant. As Dorothy's own pastor said afterward, "I've never really paid much attention to near-death experiences. I thought of them as fodder for made-for-TV movies. But my godmother changed her life because of one, and now Dorothy's telling hers, and I'm thinking, 'This is really important.'"

The argument presented here is not religious in the traditional sense. There will be no discussion of Ten Commandments or Four Noble Truths, no guides to the Way to Live. But near-death experiencers function as a wellspring of collective religious revelation about Heaven. Experiencers are telling the people around them what they have learned. The power of their conviction is having an effect.

About half of the experiencers interviewed offered to tell their story after reading about this study in the newsletter for the International Association of Near-Death Studies (IANDS). The others heard about it through word-of-mouth. Most were interviewed twice.

Many more women than men volunteered for this project. As Dr. Kenneth Ring, a professor of psychology at the University of Connecticut and the dean of near-death research, has pointed out, although women are more willing to discuss their near-death experiences, his research indicates that there is no discernible difference between men and women in terms of the experiences themselves.

Only two of the experiencers asked to have their names changed, and both of those were for good reasons. One is a health-care professional who felt that her career would be jeopardized; the other had her near-death experience in connection with a 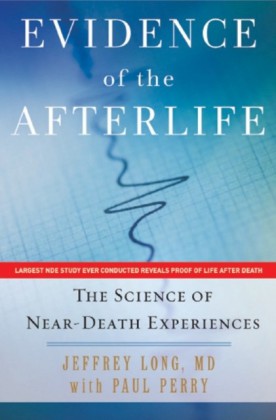 Evidence of the Afterlife
Long, Jeffrey
8,99 € 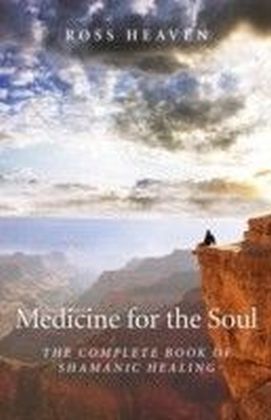 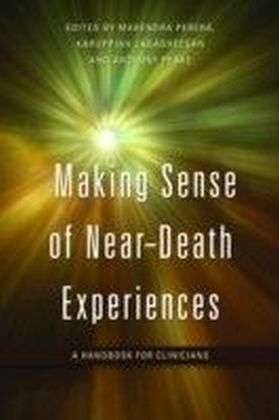 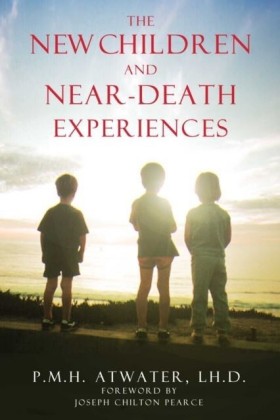 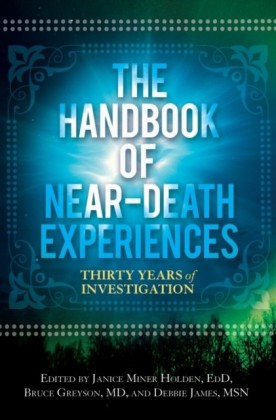 Handbook of Near-Death Experiences, The: Thirty Years of Investigation
54,60 € 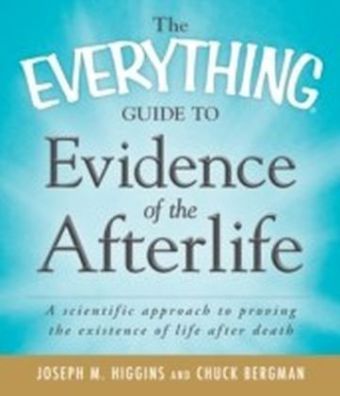 -2%1
Everything Guide to Evidence of the Afterlife
Higgins, Joseph M.