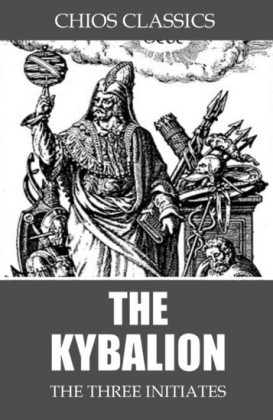 Chios Classics brings literature's greatest works back to life for new generations. All our books contain a linked table of contents.
The Kybalion is a classic Hermetic work.

..................
"THE PRINCIPLES OF TRUTH ARE Seven; he who knows these, understandingly, possesses the Magic Key before whose touch all the Doors of the Temple fly open."-The Kybalion.

The Seven Hermetic Principles, upon which the entire Hermetic Philosophy is based, are as follows:

These Seven Principles will be discussed and explained as we proceed with these lessons. A short explanation of each, however, may as well be given at this point.

1. The Principle of Mentalism

"THE ALL IS MIND; The Universe is Mental."-The Kybalion.

This Principle embodies the truth that "All is Mind." It explains that THE ALL (which is the Substantial Reality underlying all the outward manifestations and appearances which we know under the terms of "The Material Universe"; the "Phenomena of Life"; "Matter"; "Energy"; and, in short, all that is apparent to our material senses) is SPIRIT which in itself is UNKNOWABLE and UNDEFINABLE, but which may be considered and thought of as AN UNIVERSAL, INFINITE, LIVING MIND. It also explains that all the phenomenal world or universe is simply a Mental Creation of THE ALL, subject to the Laws of Created Things, and that the universe, as a whole, and in its parts or units, has its existence in the Mind of THE ALL, in which Mind we "live and move and have our being." This Principle, by establishing the Mental Nature of the Universe, easily explains all of the varied mental and psychic phenomena that occupy such a large portion of the public attention, and which, without such explanation, are non-understandable and defy scientific treatment. An understanding of this great Hermetic Principle of Mentalism enables the individual to readily grasp the laws of the Mental Universe, and to apply the same to his well-being and advancement. The Hermetic Student is enabled to apply intelligently the great Mental Laws, instead of using them in a haphazard manner. With the Master-Key in his possession, the student may unlock the many doors of the mental and psychic temple of knowledge, and enter the same freely and intelligently. This Principle explains the true nature of "Energy," "Power," and "Matter," and why and how all these are subordinate to the Mastery of Mind. One of the old Hermetic Masters wrote, long ages ago: "He who grasps the truth of the Mental Nature of the Universe is well advanced on The Path to Mastery." And these words are as true today as at the time they were first written. Without this Master-Key, Mastery is impossible, and the student knocks in vain at the many doors of The Temple.

2. The Principle of Correspondence

"As above, so below; as below, so above."-The Kybalion.

This Principle embodies the truth that there is always a Correspondence between the laws and phenomena of the various planes of Being and Life. The old Hermetic axiom ran in these words: "As above, so below; as below, so above." And the grasping of this Principle gives one the means of solving many a dark paradox, and hidden secret of Nature. There are planes beyond our knowing, but when we apply the Principle of Correspondence to them we are able to understand much that would otherwise be unknowable to us. This Principle is of universal application and manifestation, on the various planes of the material, mental, and spiritual universe-it is an Universal Law. The ancient Hermetists considered this Principle as one of the most important mental instruments by which man was able to pry aside the obstacles which hid from view the Unknown. Its use even tore aside the Veil of Isis to the extent that a glimpse of the face of the goddess might be caught. Just as a knowledge 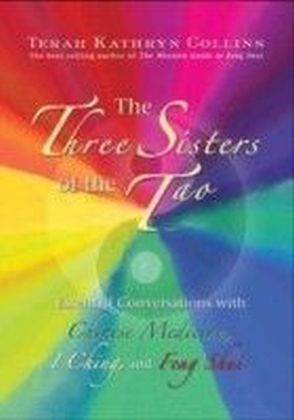 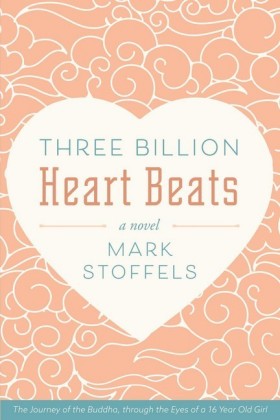 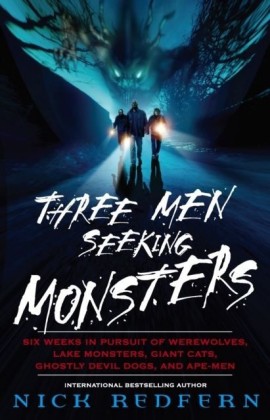 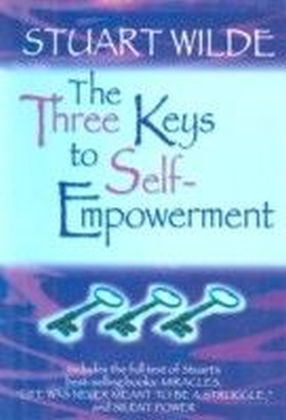 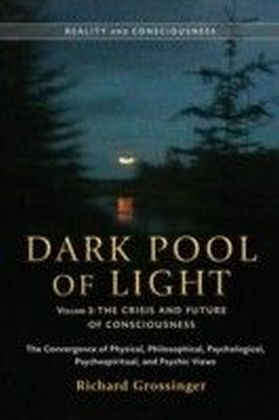 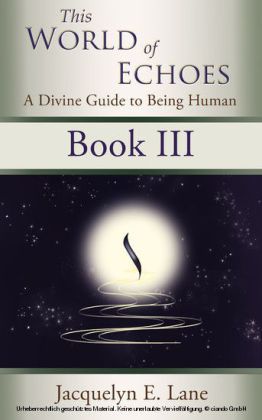