The Spirit of Joy How to Live a Psycho-Spiritually Integrated Life von Malancharuvil, Joseph (eBook) 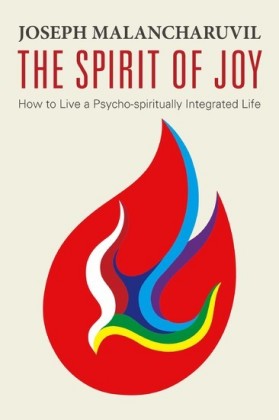 The Spirit of Joy

The Spirit of Joy, how to live a psycho-spiritually integrated life describes practical ways to integrate the spiritual and psychological aspects of our lives harmoniously. Everlasting joy is our destiny. However, we arrive at this inner joy and victorious peace through a steep and sometimes treacherous journey of dialectical purification. We may falter and fall, but we do not succumb or lose hope. We are promised absolute victory if we sincerely seek what is right. The Spirit of Joy will give the reader a deeper understanding of the foundational processes of psychological and spiritual harmonizing. Principles of spiritual discernment and emotional integration are discussed along with several practical spiritual and mental exercises to facilitate integration. This book will assist the reader in his or her journey towards inner peace, joy, and greater religious experience of holiness.

The Spirit of Joy

The structure of the human psyche

Several theories have been proposed to describe the structure of the human psyche. For our purposes, regardless of a particular theoretical framework, we shall stay with those that are commonly agreed upon, demonstrated by universal experience and applicability. In scientific psychology, the term psyche has been used to refer to the processes within the individual that give rise to the psychological phenomena such as emotions, thoughts, behavior, and personality. In recent times the cognitive psychologists have preferred the word "mind" to "psyche." As Carl Jung has clarified, the psyche should not be confused with the soul; the former is a process while the latter is a principle of being.

Sigmund Freud revolutionized the understanding of the structure of the human psyche by proposing that two-thirds of our mental functioning is hidden from our awareness. He termed this hidden part of our psyche the Unconscious. The aspect of the Unconscious that is more readily accessible is called the Subconscious. The Unconscious profoundly influences the way we perceive, behave, relate, and experience life. Additionally, Freud proposed that our awareness is tailored to suit the hidden desires, emotions, motivations, etc. by powerful psychological dynamics he termed mental defenses . A dramatic example of a mental defense is conversion-reaction, such as hysterical blindness or paralysis without physiological causes. The primary purpose of the psychological defenses is to protect the individual from experiencing massive and paralyzing anxiety which is inherent to the human condition. To be aware that we may not be aware is the beginning of psychological wisdom!

Dynamically, according to Freud, the human psyche is known to have three distinct processes, the Id , Ego , and the Superego . As an infant one starts with a cauldron of desires, impulses, needs, drives, etc. These uninhibited and uncultivated natural processes are termed the Id . However, early on in life, we come to recognize that we must regulate these fundamental movements and behave consistently with the demands of reality and society to be able to function effectively. The ego is the process that negotiates the requirements of reality and societal expectations in the context of our natural impulses. The superego forms as we internalize the values and norms of the society. The balancing of these three systems creates the psychological dynamics of the mind.

In this context, the important concept of conscience needs to be discussed. Conscience has been described and defined in different ways throughout history. While there are serious variations in figuring out the origin, nature, development, and dynamics of conscience, there is relatively less dispute in describing conscience as the normative light that guides the free choices of human beings in issues of morality. In that sense, conscience is an essential part of the Superego. The moral values and the internalized norms of behavior approve or disapprove one's behavior. We have the ability to go against the promptings of our conscience. Acting against one's conscience tends to create internal disquiet and feelings of guilt and remorse. However, in certain circumstances, habitual ignoring of the promptings of one's conscience can dull the person's sense of guilt or remorse. A falsely or inadequately formed conscience can cause false guilt or lack of remorse. An extreme example would be the absence of guilt in the psyche of a person with a severe personality defect such as psychopathy. It is also possible that a person develops an oppressive Superego that leads to an overly sensitive conscience and scrupulosity. In this 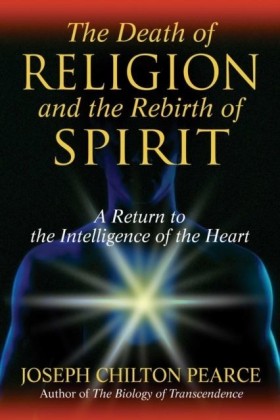 -2%1
Death of Religion and the Rebirth of Spirit
Pearce, Joseph Chilton 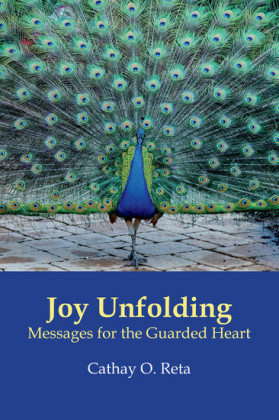 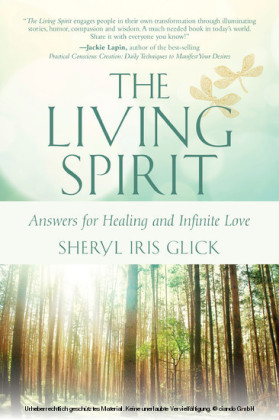 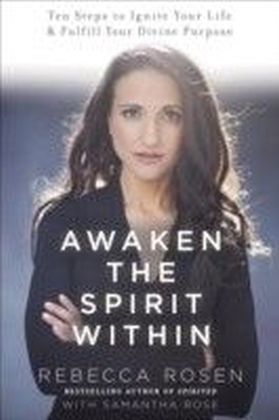 Awaken the Spirit Within
Rosen, Rebecca
33,39 € 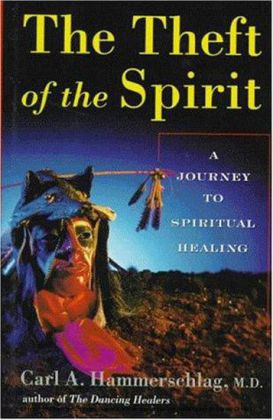 Theft of the Spirit
Hammerschlag, Carl
8,69 € 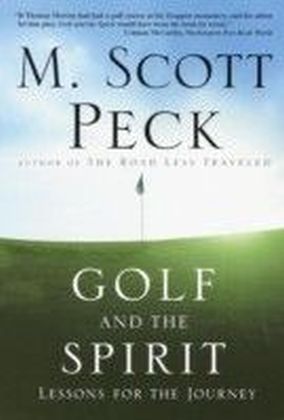