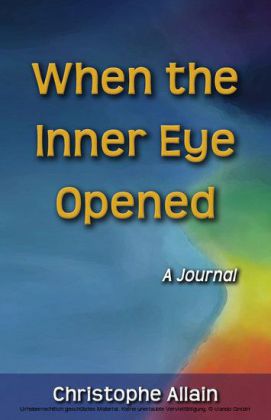 When the Inner Eye Opened - A Journal

'I learned to meditate at a yoga class. Since I only sleep on my stomach and can never fall asleep on my back, I would lie in bed and meditate until midnight every night. This went on for six months-until something incredible happened. There was an explosion, and I felt like I'd been hooked up to a nuclear power plant! Whereas up to then my body had felt well-defined, just the flesh, the hair, nothing beyond that, now it was no longer a point of reference for me: I felt like a flood of energy dressed in a body. And the world outside had completely transformed overnight. The trees which I had never taken notice of before looked like multi-colored diamonds shining in the sun. I don't remember ever seeing these colors before, nor such intense light in the sky. I thought I'd gone crazy, and I ran to a psychologist and told him everything, thinking he'd give me some pills or something. But after more than twenty sessions, he concluded that I had no known mental disease. So I turned my back on theory and ideas emanating from society, and decided that from then on, my path would be to experiment with the universe myself in search of the Divine, so blindingly obvious and yet invisible to us...'

When the Inner Eye Opened - A Journal

Let me first of all describe how I perceive the world and myself after my kundalini awakening. It seems necessary in order to give a more precise idea of the way I experience things, even if this perception is far removed from "human" perceptions in the traditional sense. It is very personal, though who can really say what another is actually perceiving? This will at least allow the reader to understand my experiences from a more human aspect.

The world appears to me on three levels, first of all in the form of matter, like everyone else, then the flow of infinite energy that we are all bathed in, and finally the "formless".

In the material world, I have relatively good perception in all the senses: very good sense of touch, very good sight, good hearing, though the senses of taste and smell are more limited.

On an energetic level, I perceive through the five senses in the same order of priority. I have a very developed sense of touch, to the point where it is possible to perceive myself as a stream of energy, with no real limits at this level, feeling myself as one with the great ocean of energies in which we bathe. Depending on the level with which I'm identifying, I can go so far as to perceive the infinity between the front and the back of my body, as if I contained a whole universe, and could even touch the cells of the body or the molecules of the room if I reduced my perception to lower levels. In these moments, there is no distinction between the body and the part of the room, which is really very hard on the Ego! Kind of like if I became the room and the air that it contains, with no separation. Overall it would be like holding oneself at the center of an immense spider web of energy which allowed one to contact different parts of the universe with a powerful feeling of belonging to the All.

I have excellent vision, though on an energetic level I limit its use in order to maintain enough attention to the material world. It seems to me like a "second vision" overlaying the first which includes absolutely everything depending on the mood and the moment: auras, magnetic fields, energy particles, etheric forms, even little unconscious or subconscious thoughts which appear suddenly to attract my attention. An eye which appears when I try to dominate others and is actually very practical, a little bird to indicate other problems-the brain is clever! An energy fog arises when I have to turn my attention away from the material world to an inner problem. All of this is quite practical though a bit disturbing in the beginning.

My hearing is very good on an energetic level (I have enormous peaks of sensation depending on the energies coming and going in the room). On the other hand, my sense of taste is (sometimes flagrantly) limited, and my sense of smell is practically non-existent.

Communication on the energetic level passes by etheric tubes which link the emanations (or the other humans!) and transmit information directly. These tubes seem capable of creating and re-creating themselves at will and without limit in time and space, and the information is always at a higher dimensional level than the mental. Comprehension depends on the development of an additional sense which is shaped over time. At first it can be very confusing when trying to comprehend something, and we can find ourselves suddenly "knowing" words that aren't even in our vocabulary!

Words, whether written or spoken, just like thoughts, hide a lot of information and enormous amounts of energy, because the Ego of their author as well as the energies (higher or not) which inspired the words are invisible paths which lead to endless stories. So when I read a book, it leads me down surprising paths and into strange worlds; likewise a person's speech can lead me far away from what the person believes, towards intentions hidden behind the w 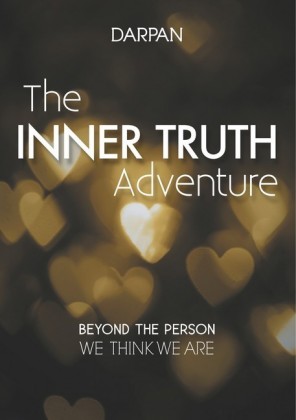 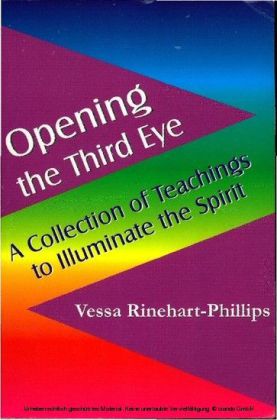 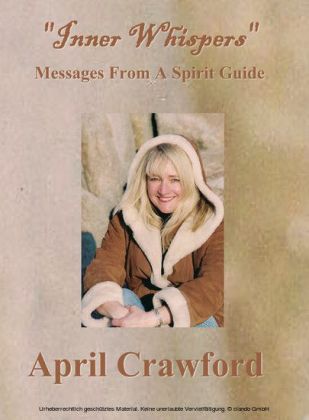 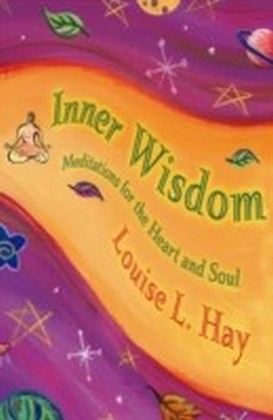 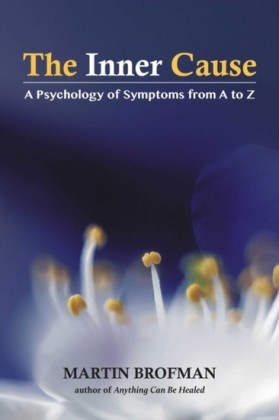 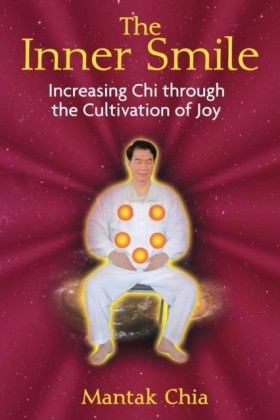