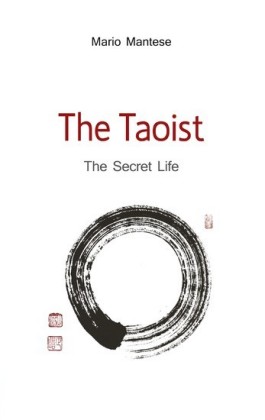 Is there a reality behind what we experience day after day through the senses? Is there a life beyond cause and effect? Is there a way of being that encompasses non-being as well? Master Wang lives as a solitary recluse in a hermitage in the forest. One day the Taoist sage receives an unexpected visit from a young woman. A master-disciple relationship develops between them, and a gateway secretly opens to a life of immortality.

Miss Li lay down on the hard, uncomfortable bed, hoping she could fall asleep quickly. The day seemed to have carried on infinitely and all sense of time had dissolved. So much had transpired. She had the sense that her life's path was rearranged.

She had arrived in the morning after she had lost her way in the forest. She had unexpectedly met this unusual master, and now she was lying in this closet on an uncomfortable bed.

Pale moonlight penetrated through a small window into the interior of the room, creating a cool mystical atmosphere. A night bird sent screeching complacent cries into the still night, as though it wanted to convey its loneliness through the darkness.

Deep silence hung over the forest region, as if eternity was embracing time and dissolving all frontiers. In this deep quietude the restless, fleeting world seemed trapped in the impasse of time. The countless thoughts which affixed themselves to the temporal in the external world and generated their own narrow limited horizons were not capable of entering this boundless silence.

The moon shines because the sun shines upon the moon. Human beings forget this when they see the bright moon in the dark evening sky. The visible world that can be experienced only exists because it is nourished by a fundamental source of power that cannot be objectified. Human beings are not aware of this, because they have set their gaze externally towards the landscape of life and death. They suppose that their true existence lies there. They look away from that which they really are, and experience things outwardly that have never, in their innermost being, actually occurred.

External events have unpredictable effects on people,and these experiences are often destabilizing. The original source encompasses all that exists, but the activity of human beings does not progress into the greater eternal order. Rather, it leads away from it. Therefore, awakened beings abide in non-doing and non-being.

Miss Li laid there and observed her internal habitat where mortality and the invisible harbor of death resided. She looked at her everyday thought-constructs and their effects. The sounds of these thoughts were limited to the interior borders of the thought-realm, and only she could distinguish the various harmonious and disharmonious tones of her own inner world.

She could observe how her thoughts attached her to the external, how they solidified, developed, and dispersed themselves as innumerable incidents upon the playing field of the 'I'. In wakeful observation, she could intuit the secret of overcoming the worldly: the secret of retreat and return.

The breath which was bound to the mortal body began to gently transform into a wonderful radiance. Still, her thickly engrained external existence did not let go so easily, even when she hoped it would. But she was prepared with all her trust to allow what was natural to be, for all was in order within the greater order.

Her will had no influence on her ripening. She could not guide or accelerate the process. She was ready and unafraid to face the emptiness where one could hold on to nothing and possess nothing.

The former struggle and its old compelling forces were becoming weaker. A divine power urged her discreetly back to the original source, without aspiring or non-aspiring. The eye that had previously only seen the doom of death was now witness to the everlasting.

Words spoken by her grandfather arose in her mind. Many years before he had said to her, "Child, what is essential exposes itself when what is unessential withdraws." She had never forgotten these words, although she had not understood their meaning at the time.

At some point in time sleep carried her off. She slept deeply, free from unsettled, incoherent dreams. She awoke briefly several times, not knowing where she was for a few seconds. But she fell back to sleep 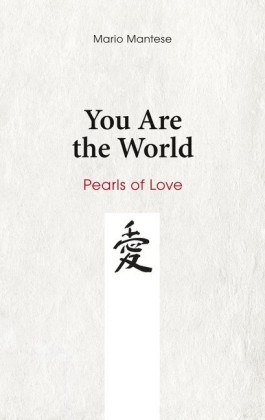 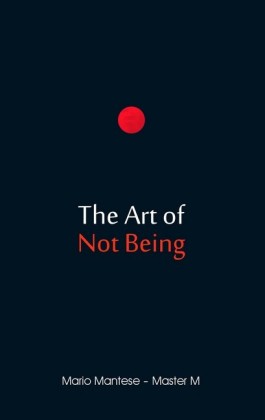 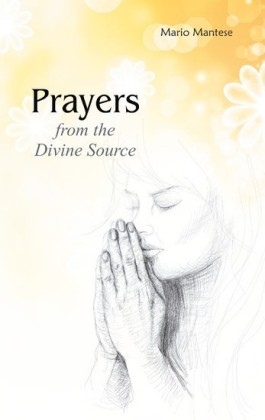 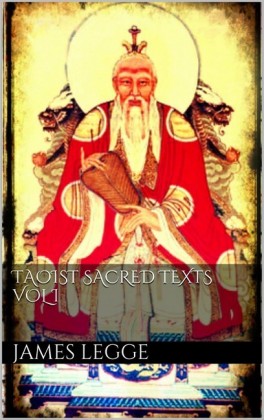 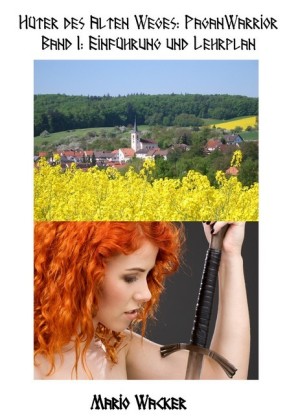 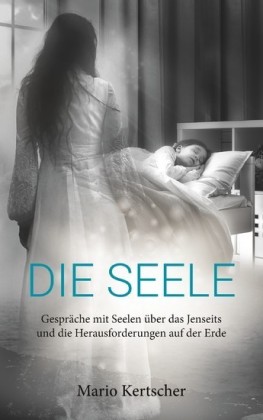