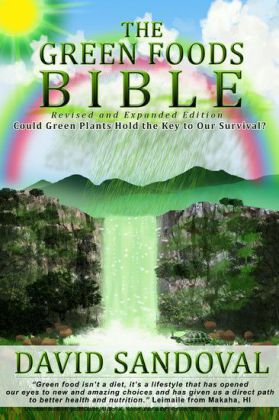 I decided to write this book to show you exactly what it is I'm so passionate about-and how these foods can help you, no matter where you're at in life or health. I have seen the remarkable healing effects of green foods on people with cancer, diabetes, and every imaginable condition from acne to AIDS. I have even personally used green foods to transform and save people from death caused by morbid obesity. No matter where you are coming from-under-nourished, overweight, sick, or trying to hold on to the gift of good health-this book will help you. You will find answers here. If I have done my job, you are about to become as passionate and enthusiastic as I am about life, superfood and green plants, and together we might just change the world, starting with ourselves. My message is simple: You can transform your own health-starting with the food you put in your mouth. I guarantee it!

A dear friend's young daughter was diagnosed with a heart defect at the tender age of one year. In March 1996, at the age of nine, she was scheduled to undergo surgery to repair the defect.

He was already a believer in the healing power of green juices. Nine weeks before the surgery, he and his wife gave her two servings of Green Kamut, a dehydrated juice powder made from the tender, new leaves of organic Kamut wheat, each day. When the surgery was only 10 days away, they increased her number of daily Green Kamut servings to three.

My friend's daughter's medical team had advised him that she would be in the hospital for four to six weeks before they would be able to take her home. Once at home, they were told, they should expect her to be restricted to minimal physical activity for about four months. They had prepared themselves and her for this.

As she woke from anesthesia following her unusual and quite delicate surgery, the most amazing thing happened. She was being monitored closely in the intensive care unit. As the anxious parent sat beside her, she opened her eyes, and the first words from her mouth were not that she was in pain-something that they were told 99 percent of people awakening from this operation would experience and express-but that she was thirsty! Her words brought out laughter throughout the entire ICU. To this day, Juan reports, she has not once complained of any pain from her surgery.

An evaluation by her physicians three days following the surgery led them to conclude that one of two things had happened. Her recuperation was progressing so rapidly that either something special within her body had triggered this quick recovery-or it was a miracle that had just happened before their eyes! "Because they knew that a body could not heal so quickly, they opted with the latter."

We, on the other hand, knew why his girl had healed so quickly. He attributed her rapid healing to Green Kamut wheatgrass juice.

Even more noteworthy, she did not spend anywhere near four to six weeks in the hospital. She remained there for only five days before she was given the "all clear" to go home. At home, she continued to drink the Kamut, and only 30 days later, doctors gave her no restrictions.

At the time Juan told me this story, he reported, "I am happy to say that my little girl is now very active. In fact, two-and-a-half months after her operation, she tried out for her elementary school drill team. She is now a full member of that team...She will always drink her Kamut, because she knows the true healing effects of this wonderful product."

Green foods heal. They heal on the individual level, as we've seen with this happy story of a young girl who regained her health. And they just might be a key part of healing an ailing planet.

GREEN FOODS COULD SAVE THE PLANET

I've been thinking a lot about extinction lately.

That's right. You and I. Humanity. Homo sapiens .

Wikipedia defines extinction as occurring "when [species] are no longer able to survive in changing conditions or against superior competition." Typically, a species will naturally die out within 10 million years of first appearing on the planet. Some particularly well-adapted species have survived, virtually unchanged, for hundreds of millions of years without dying out.

Modern humans? Experts say we have inhabited earth for about 125,000 to 150,000 years-meaning we should be able to survive here for at least another 9.99 million years, give or take a few.

We may not, however, if we don't make some changes-and fast.

ARE WE ON THE PRECIPICE OF EXTINCTION?

Some experts state that humans are currently in the second gen 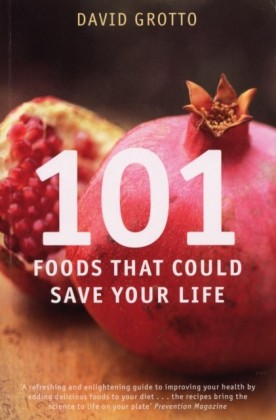 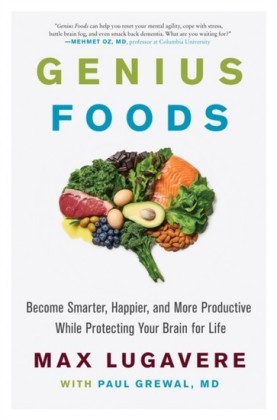 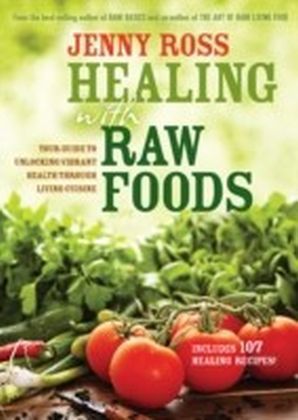 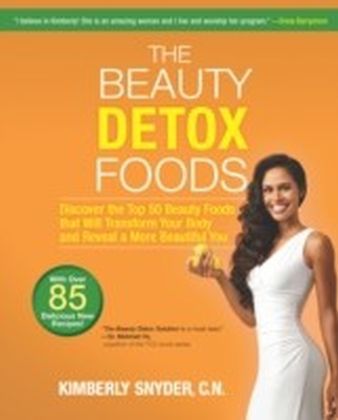 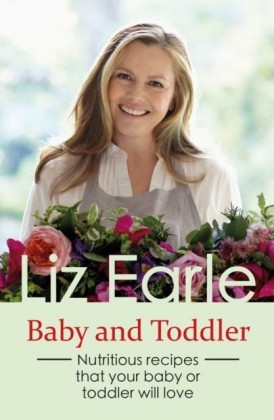 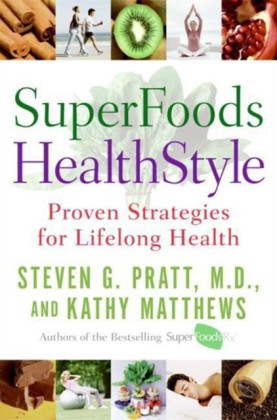