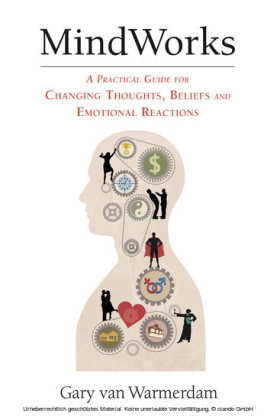 Why do we generate thoughts and emotional reactions which drive us to sabotaging behaviors and emotional drama? Making life altering changes requires more than just telling yourself to think happy thoughts. Learning to understand and shift your point of view, your beliefs and even your language, can end much of the emotional suffering you create for yourself and in relationships. MindWorks offers a simple guide for understanding the complexities of your mind's inner workings and a step by step practice to facilitate change. Whether your transformation is large or small, you will surely look at yourself and the world in a completely new way.

Our Beliefs Affect Our Emotions

If ever there was a person with the potential to become successful and happy, it was Bill. Growing up in Fort Lauderdale with a loving family, he was regarded as "special,""talented,""brilliant," all the adjectives often ascribed to high achievers in our society. And yet, for Bill, living up to this standard became a burden and a source of constant stress. He became afraid of missing the mark, and worked hard to meet the expectations that were placed on him .

Rather than enjoy his college days, Bill felt pressured to make the grades that would give him entrée into medical school, which he wanted very much. Tension headaches plagued him, and he was miserable. He rationalized that this was a temporary and unavoidable unhappiness, the price one paid for exceptional success. He thought, who wouldn't be miserable in this situation?

His acceptance into medical school was a relief, but medical school itself wasn't. The schedule was brutal, and his stress headaches continued. Next came his residency, with its heavy workload and verbal abuse from superiors, which weighed him down further. Still, it was easy to rationalize once again: "All residents are miserable." He convinced himself that he would surely find happiness and peace in the future, just as soon as his training was over .

Although not in the top of his class, Bill was highly regarded by his professors and even his peers, who voted him "most likely to succeed as a premier physician." If only he shared their confidence. Deep down, he knew he was a disappointment waiting to happen .

Several years later, married and with two young children, he accepted a position in a medium-sized medical group. The practice was hectic, but he convinced himself he was trained to deal with the pace. He continued to be admired by his peers, friends, patients, and community. After five years he was voted the head of the cardiology section of this now fifty-four-man group. But as the pedestal grew higher and higher, so did his fear that one day they would all realize that he was not nearly as smart or competent as they believed him to be. He felt like an imposter, a fraud, afraid of being found out .

In spite of all his outward success, the misery had followed him. The tension headaches worsened and he became clinically depressed. He sought help from psychiatrists and psychologists, who told him it was chemical and that he needed to be on medication. To Bill, his chronic unhappiness made no sense-he had no rational reason to be depressed, and he certainly didn't have a Prozac deficiency. He became convinced that it must be the high pressure of his work that led to his depression and misery-so he resigned .

He started a cardiology practice in a small community. It was a nice environment with much less pressure, but for some reason his emotions didn't change. He began to think that his home situation must be causing his pain, and in order to find peace and happiness, he needed to leave his wife and family. He filed for divorce and rented a nice apartment in a trendy part of town, but to his surprise, his gloom followed him. Frustrated with his inability to control his emotions, Bill felt like a failure .

Bill looked for alternative ways to deal with his emotions and stress. He took up yoga and meditation, and read one self-help book after another. He started to see some changes and became hopeful, but the depression lingered. He even started a holistic clinic. Often his clients saw results, but he was disappointed with his own lack of progress and change. Additionally, running and financing the clinic was another source of emotionally stressful chatter in his head. When it became too much to endure, he closed the clinic-and the voices in his head chimed in with more accusations about failure and his worthlessness/i 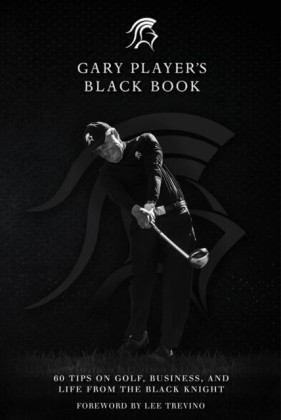 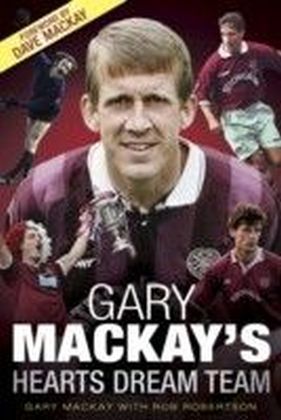 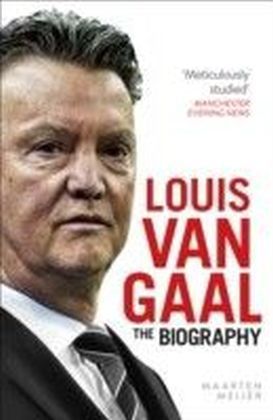 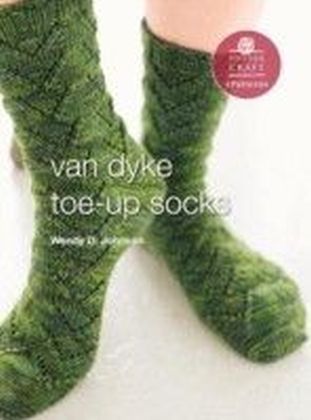 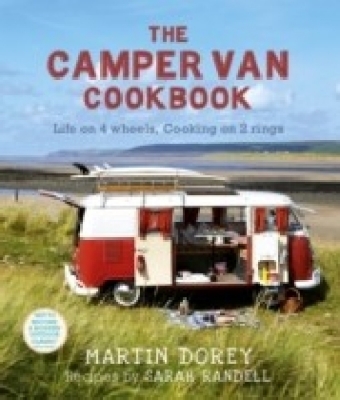