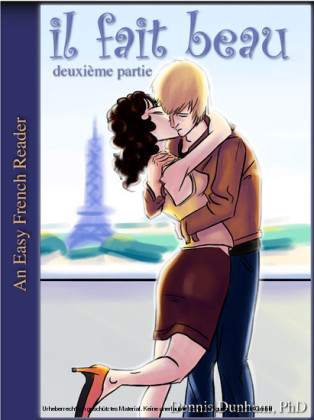 This is the complete story of Il Fait Beau, which is a romantic and thrilling comedy written for beginning and intermediate Francophones. You'll be amazed at how quickly you'll be able to learn French fast. Part of the reason behind that is the fact that you're doing more mentally than trying to translate words. You'll be following dramatic action, identifying with characters and wondering what is going to happen next. Just like you would a story in English. Synopsis: Benoit is a Parisian gypsy-jazz violinist who lives a carefree life with his dog, André. Marie-Anne is a beautiful,l but spoiled, rich hotel heiress who finds herself in a struggle with a taxi-driver who wants her somewhat obscene diamond. Benoit rescues her, but declines her gratuity in the form of a dinner. Why? Marie-Anne is confused and angry. Also, nobody, but nobody, declines her invitation. And so the fun begins. This exciting story is told in easy to understand dialogue form with no translations to interfere. You just click on a word you don't know and the translation appears in the endnotes. 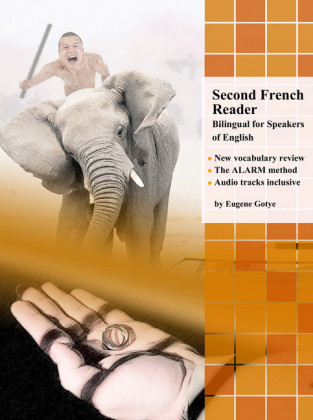 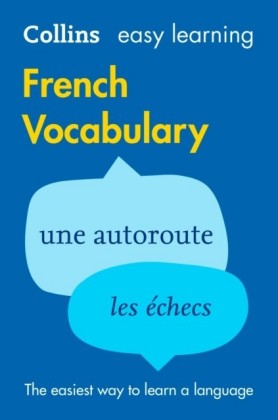 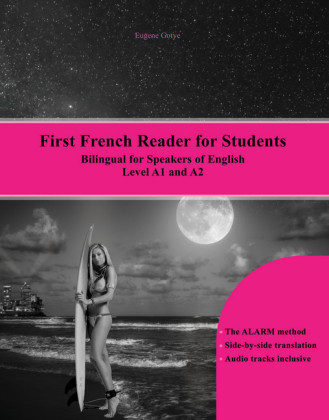 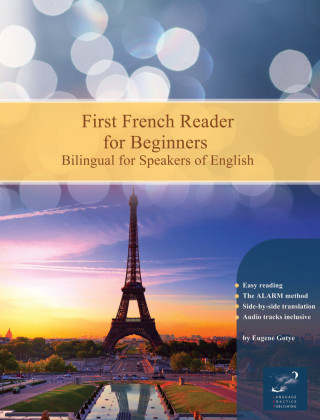 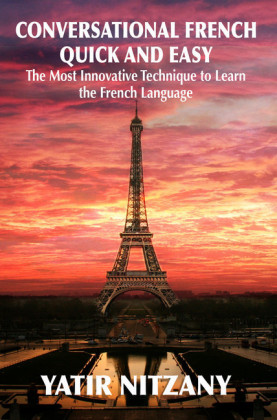 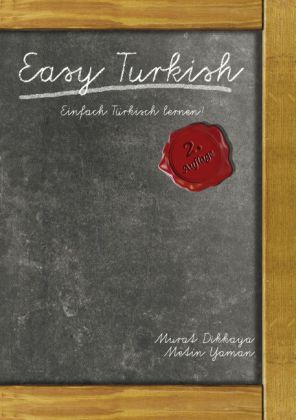