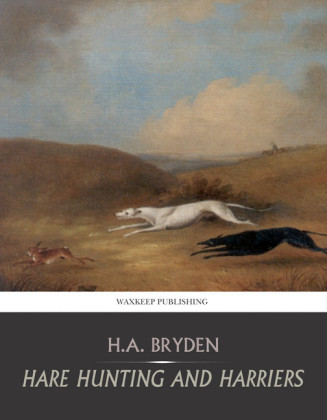 Hare Hunting and Harriers is an exhaustive account, both practical and historic, of hare-hunting.A table of contents is included.

CHAPTER II.HARE-HUNTERS OF THE PAST

OUR ANCESTORS, AS I HAVE hinted, looked upon the chase of the hare as an operation to be conducted with what in these impatient days would be regarded as an unconscionable waste of time. Rising soon after the winter's dawn, they sallied forth with their big, deep-flewed, deep-voiced, long-eared, Southern hounds-standing some twenty-four or twenty-six inches at the shoulder-and, finding, after some trouble, traces of the hare in its overnight's wanderings, tracked it steadily to its form. They were not allowed to drive it from its seat; but the quarry, being at length discovered in its form, was pushed off and the hounds laid on, unless, as of course often happened, the hare had been already startled by the deep voices of its pursuers, drawing nearer and nearer, and had already slipped away. The Southern hound was what hunting-men of this day, and indeed of the last century, would consider far too much tied to the scent. Its sense of smell was so keen, its enjoyment of the scent so overpowering, that, instead of pushing along, as do the foxhound and modern harrier, and driving at its game, with the object of killing within some reasonable period-say an hour or two-it would actually sit down upon the line and, lifting up its deep mellow voice, pour forth its satisfaction and enjoyment upon the wintry air. It never had much pace, and with such interruptions-and they were by no means singular-it is not astounding to find that the hunt, under such conditions, especially if, as sometimes happened, fresh hares were put up, lasted hour after hour. Three hours in those days must have been reckoned a quick hare-hunt; more often than not the solemn chase went on until five, six, and occasionally even more had been consumed. After having killed their hare, if they had the luck to do so, the jolly sportsmen wended their ways homeward, and wound up the day with a portentous dinner and a carouse thereafter.

These sport-loving squires, slow though their methods and tedious their style of hunting, if compared with the chase of our own time, were, after all, lineal ancestors of the present race of fox- and hare-hunters and country gentlemen. If they had what seem to us defects from the modern point of view, they had, nevertheless, a score of excellent qualities. They were hearty, hospitable, jovial, full of the enjoyment of life; they stayed at home upon their acres and spent their money around them; they were good landlords, good farmers, great judges of stock and agriculture; and they had time and leisure to cultivate those domestic virtues which ensure pleasant homes and cheerful families. Some of them-by no means all-drank, it is true, more than was good for them. But, it is to be remembered, before the great French wars and the era of port-wine, the country gentleman, and especially those of the minor sort, drank ale for the most part, varied by claret and punch, and were not likely, therefore, to be so afflicted by gout and other ailments, as the three- or four-bottle men who came after them and drank the strong wine of Portugal. It will be, I think, not unprofitable to place before the reader one or two pictures of the hunting squires of the sixteen 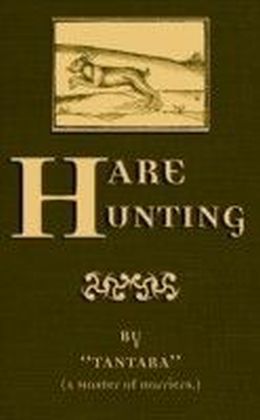 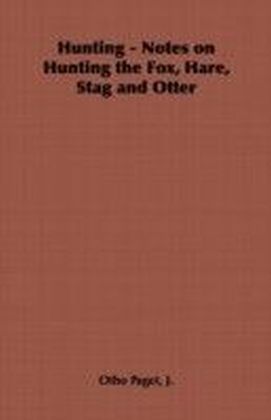 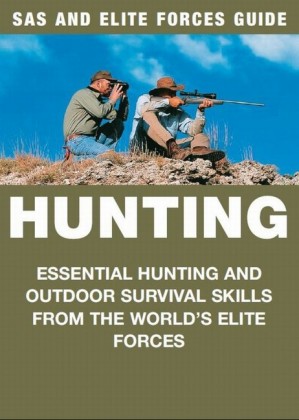 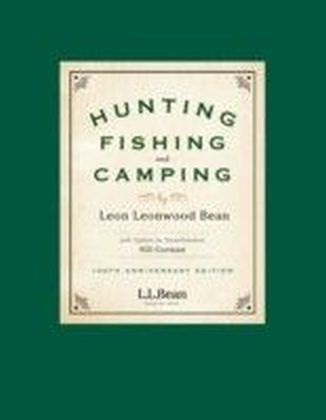 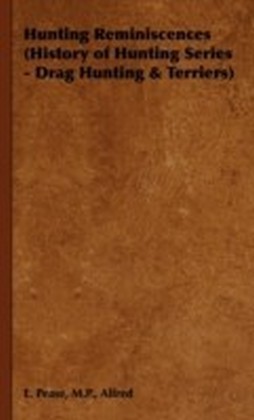 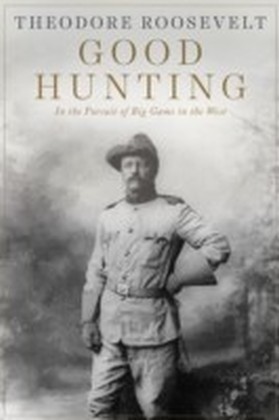