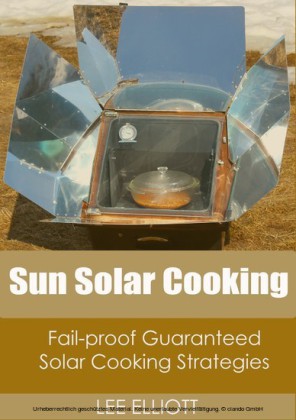 How to Solar Cook like a Professional using Fail-Proof, Guaranteed Solar Cooking Strategies

History of Solar Ovens Solar ovens (solar cookers) have a rich and surprisingly early history dating right back to the exodus of the Israelites from Egypt during the reign of the Pharaoh Ramses II (1279-1212 BC), during which time the Israelites baked their breads from pre-prepared raw dough in solar ovens during their journey through the desert. Horace de Saussure, a French-Swiss Physicist, is often accredited with creating the first elementary solar box cooker in 1767, during which time he experimented with trapping the energy of the sun in small, open-bottomed glass boxes (effectively a miniature greenhouse) placed upside down on a black table, to achieve temperatures in excess of 180 degrees Fahrenheit and as a consequence was successful in cooking fruit, .although his devices never achieved any commercial application, despite subsequent design improvements to include pine boxes, wool insulation and endeavors to cook at differing altitudes. In 1830 Sir John Herschell, a British astronomer, cooked food in a similar insulated hot box on an expedition to South Africa and in the latter part of the 19th century Augustin Mouchot, a French mathematician, was the first to combine the box heat trap concept and burning mirrors to create a solar oven. He became particularly interested in the solar cooking potential in the French colonies in North Africa and Asia, where there was an abundance of daily sunlight. In 1877 Mouchot designed solar ovens for the French military resident in Algeria. He successfully baked bread in 3 hours and subsequently built a separate solar oven to steam vegetables, and tried his hand at shishkabobs in a parabolic cooker. He successfully pasteurized water and wine, and researched a solar device to break down water to its constituent parts of hydrogen and oxygen. In 1876 in India, W. Adams developed an octagonal solar oven with an 8 mirror configuration which effectively cooked food for military personnel in less than 2 hours. In 1884 Dr. Samuel P. Langley, an American astronomer and physicist , and a recognized expert in the field of solar physics, cooked meals atop Mt. Whitney in California using a solar oven. Dr. Charles G. Abbot, an American astrophysicist , who went on to become Secretary of the American Smithsonian Institution (1928-1944) , developed a solar cooker in the early 1940s in which the heat collector was outside exposed to the sun but the cooker itself was in the house, with heat transferred from collector to cooker by circulating oil. Conceptually this design allowed the heat to be stored and used to fuel the solar cooker, even when the sun had gone down. Solar cooking eventually began to gather some momentum shortly after the second world war, and in the 1950s Dr. Maria Telkes, a scientist at MIT, invented a solar box cooker made from insulated plywood and using a combination of layered glass and flared reflectors. She went on to publish one of the original books on solar cooking, titled Solar Ovens, in 1968. In March 1954 the Association for Applied Solar Energy was established and subsequently at the first conference in Phoenix, USA, various early model solar ovens went on display, including parabolic solar ovens and solar box cookers. From the late 1950s through to the 1960s the UN made various attempts at broadening the appeal of solar cooking through various initiatives, although limited success was achieved and no long-term sustainable solution was realized. This includes a United Nations Conference in 1961 on New Sources of Energy, which encompassed various solar cooker experts, including Telkes, Löf, Duffie, Pruta and Abu-Hussein. In the 1970s the potential of the solar cooking concept was well-recognized and both India and China became more involved at sprea 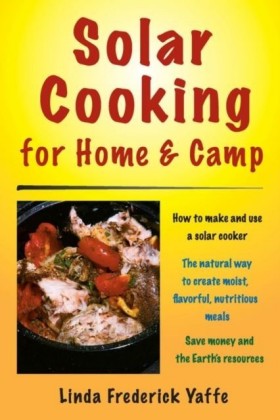 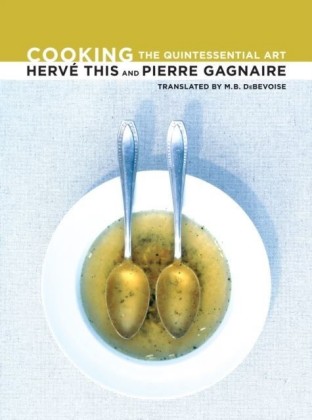 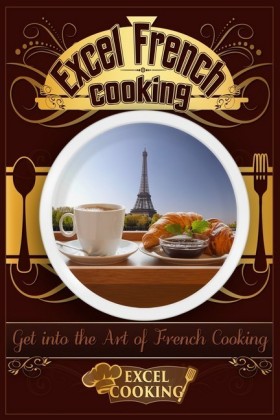 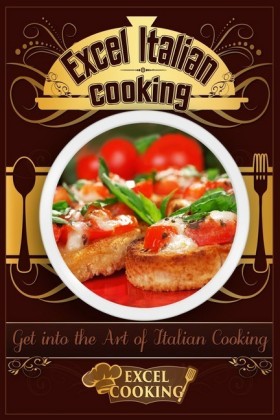 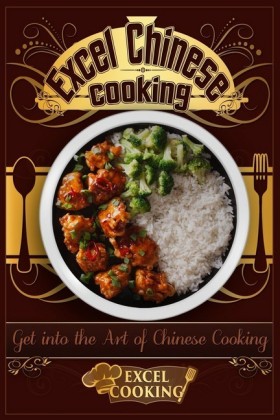 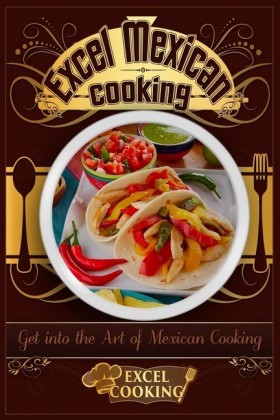