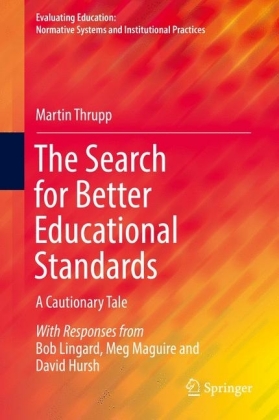 The Search for Better Educational Standards

_This book deals with the development of New Zealand's standards system for primary school achievement, 'Kiwi Standards', which took effect from 2010 onwards and is becoming increasingly embedded over time. The approach, where teachers make 'Overall Teacher Judgements' based on a range of assessment tools and their own observations rather than using any particular national test, has created predictable problems with moderation within and across schools. It has been claimed that this 'bold' Kiwi Standards approach avoids the narrowed curriculum and mediocre outcomes of high-stakes assessment in other countries. Yet this book suggests it just produces another variant of the same problems and demonstrates that even a relatively weak high-stakes assessment approach still produces performative effects. The book provides a blow by blow account of the development of a policy including the continuous repositioning of New Zealand's Government as it has sought to justify the policy in the face of opposition from educators. Indeed the Kiwi Standards tale provides a world-class example of teachers fighting back against policy, with the help of academics. There is an indigenous Maori aspect to the story as well. Finally, this book also provides comparative international perspectives including responses from well-known US, English and Australian academics. 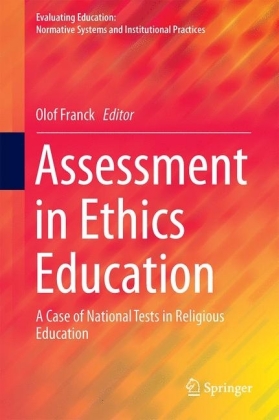 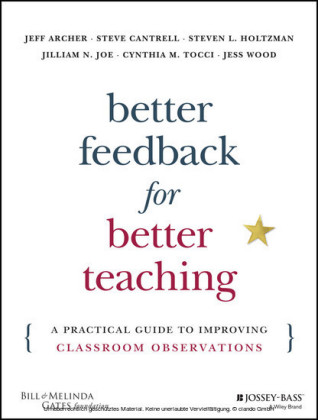 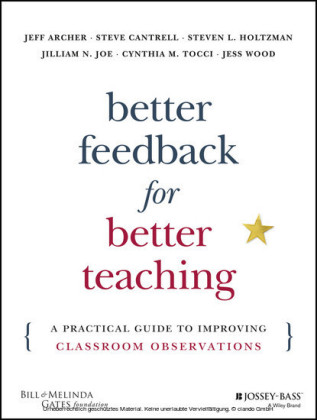 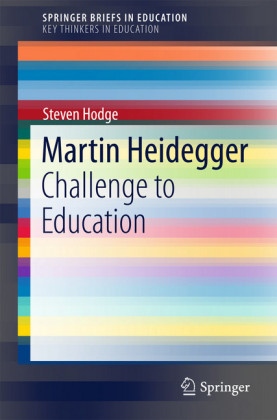 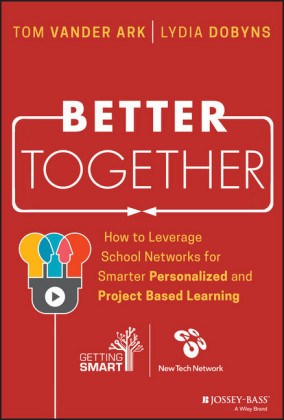 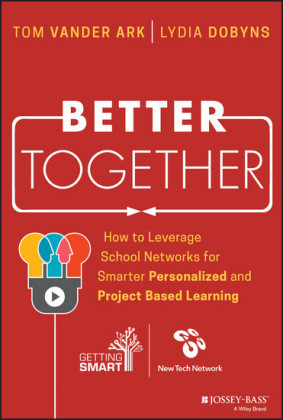