Concepts of the Self von Elliott, Anthony (eBook) 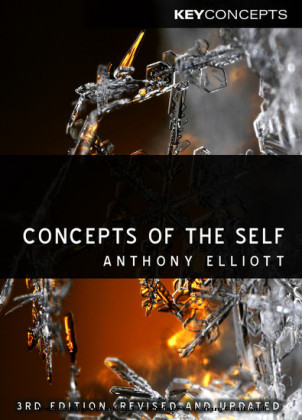 Concepts of the Self

More than ten years on from its original publication, Concepts of the Self still mesmerizes with its insight, comprehensiveness and critique of debates over the self in the social sciences and humanities. Anthony Elliott has written a new preface to this third edition to address some of the most recent developments in the field, and offers a powerful challenge to what he describes as 'the emergence of anti-theories of the self'. The first two editions have proven exceptionally popular among students and teachers worldwide. Anthony Elliott provides a scintillating introduction to the major accounts of the self from symbolic interactionism and psychoanalysis to post-feminism and postmodernism. This new edition has been extensively revised and updated to take account of more recent theoretical developments, and a new chapter has been added on individualization which focuses on how the self becomes an agent of 'do-it-yourself' autobiographical reconstruction in an age of intensive globalization. Concepts of the Self remains the most lively, lucid and compelling introduction to contemporary controversies over the self and self-identity in the social sciences and humanities. Written by an author of international reputation, it connects debates about the self directly to identity politics, the sociology of personal relationships and intimacy, and the politics of sexuality, and will continue to be an invaluable introductory text for students in of social and political theory, sociology, social psychology, cultural studies, and gender studies. Anthony Elliott is research professor of sociology and Director of the Hawke Research Institute at the University of South Australia, and a fellow of the Academy of the Social Sciences in Australia. He was a distinguished visiting professor at Wesleyan University from 2003 to 2007. His many books include On Society , Contemporary Social Theory and (with John Urry) Mobile Lives .

Concepts of the Self

With the soothing sound of the BBC sounding from her alarm clock at 6.00 am, Ronda wakes – like many the world over living in expensive cities of the West – to the latest news bulletin from digital radio. Listening to the morning headlines, she grabs her mobile phone to check any emails that came in overnight. A high-flying lawyer based in London, Ronda is working at present on a corporate takeover involving both British and American companies – and later in the day will fly to New York for further discussions on the deal. But it's coffee she needs first. Heading downstairs, she flicks on the LCD television inbuilt on the refrigerator in her minimalist kitchen and checks the international weather on ITV. Sitting down to coffee and a bagel, she scans the morning newspapers not only to see what's going on in the world but also to check the latest financial developments. All of this has taken about 15 minutes. The city is London, but it might just as easily be Los Angeles, Sydney, Singapore, Athens or Auckland.

Ronda's morning routine tells us a good deal about our changing world in these early days of the twenty-first century. Certainly it tells us about the rise of information and communications technology in recent times, but also about the changing nature of the self. For the global communications revolution has impacted profoundly on modern societies, and perhaps nowhere more so than in the everyday routines through which individuals forge and sustain a sense of self. Clearly, those like Ronda living in information-rich societies have an enormous degree of choice in accessing news and entertainment through the mass media. This explosion of global communications is crucial to the transformed nature of the self in various ways. First, an individual's use of mass media – from newspapers and digital radio to satellite television and the Internet – is not simply about the gathering of information – however important that might be. It informs – in a deeply symbolic way – our everyday activities and connections with others. What one gleans from the morning news, for example, provides fertile subject matter for various routine interactions in which the self is implicated – from discussions with friends in cafés to dialogue with fellow workers at the office.

Second, an individual who reads the morning newspaper is also caught up in a complicated process of self-definition and consumer identification. Whether one chooses to read The Times , the Daily Mail or News of the World – and indeed whether one reads the printed version or reads online – says a great deal about the relation between the self and broader socio-economic contexts. People can separate themselves from others – in actual, imagined and virtual ways – through reliance on the cultural status of media products. Consumer identification with media products often functions in a kind of make-believe way – 'I only read the New York Times ' – but also profoundly influences the self-presentations of individuals. Indeed, for many people, this kind of brand loyalty is definitional of their 'ideal self' – the self that they would like to be.

Third, our routine engagement with the mass media implicates the self in a complex web of social, cultural and economic relationships that span the globe. Thanks to the transnational spread of new information technologies, our media-saturated society has created what the Canadian scholar Marshall McLuhan terms a 'global village' – people increasingly define aspects of their self-identity, as well as memories of self, with reference to global media spectacles. In a world of intensive globalization, breaking news almost anywhere in the wor 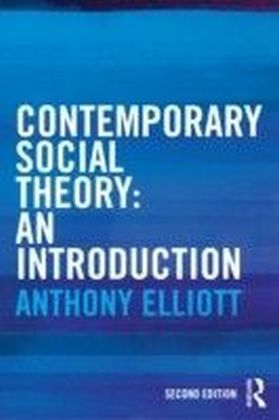 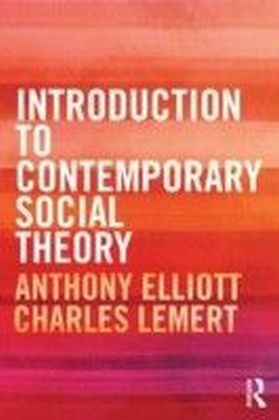 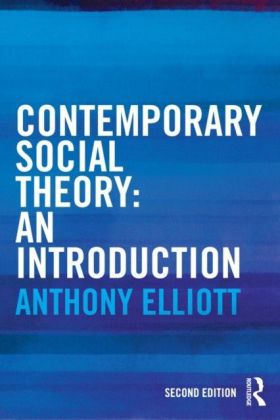 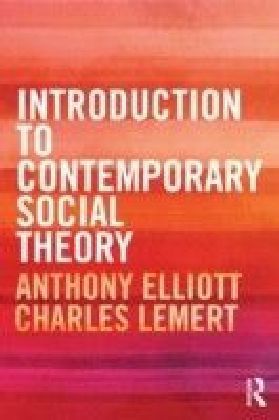 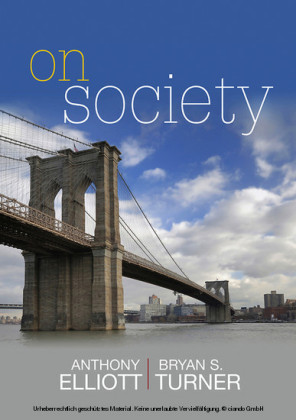 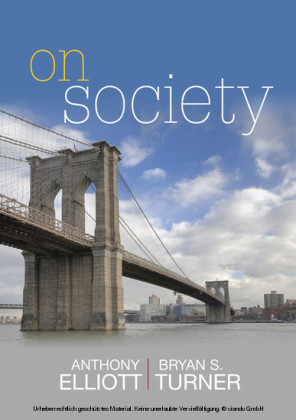