Connecting Humans to Equations A Reinterpretation of the Philosophy of Mathematics von Ravn, Ole (eBook) 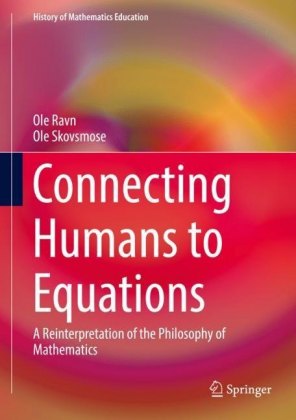 Ole Ravn is currently professor in the Department of Learning and Philosophy at Aalborg University, where he also earned his PhD. His dissertation was titled 'Exploring the Borderland. A study on Reflections in University Science Educations'. His research interests include philosophical and cross-disciplinary perspectives on mathematics and science. He has contributed to the field of philosophy and education of mathematics, emphasizing the post-modern conditions for knowledge production and the socio-cultural construction of mathematic in general. Ole Ravn has engaged in research and published also in the fields to do with interdisciplinarity, problem-based learning and the construction of knowledge in collaborative learning processes. 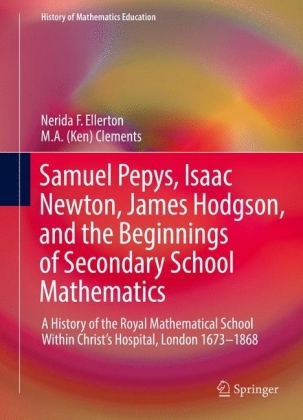 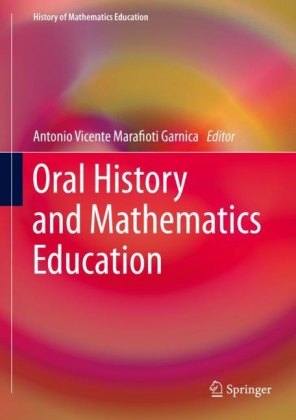 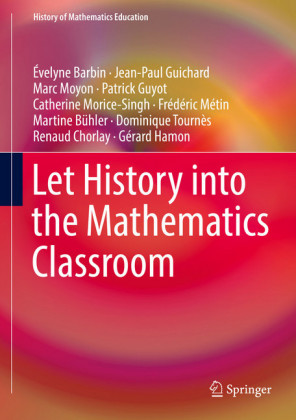 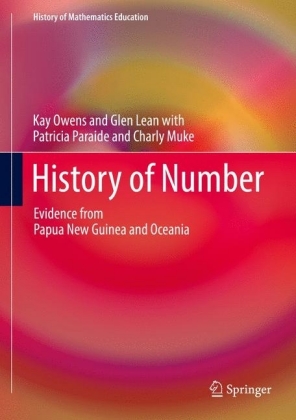 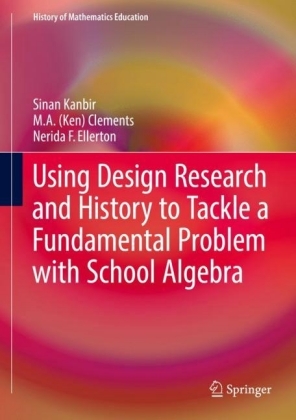 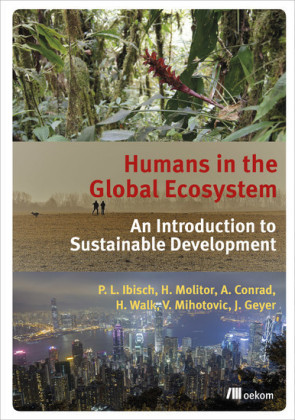