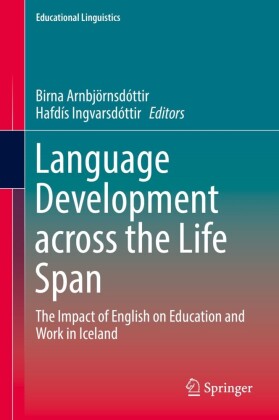 Language Development across the Life Span

This book offers insights from a seven-year study into the impact of English as an International Language at a national level, from the effect of rich English input on a previously monolingual people's linguistic repertoire to its effect on the situated language use demanded of speakers who find themselves in a new linguistic environment for which they have not been prepared. The changes described in the book have occurred in a speech community that identifies strongly with the local language, but finds itself increasingly having to use another language to perform daily functions in education and work. Findings describe how the official language and educational policies have not addressed this new linguistic ecology of Iceland. The findings of these studies have larger international practical, educational, empirical, and theoretical implications and should be relevant to anyone interested in in the impact of English as an International Language. 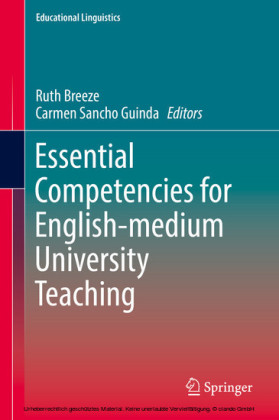 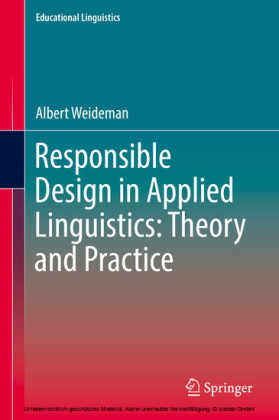 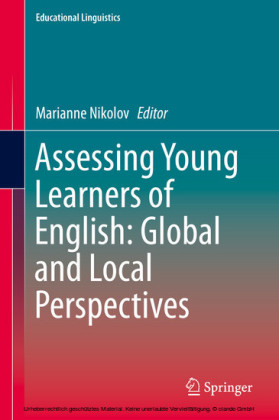 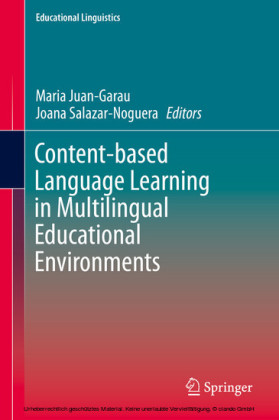 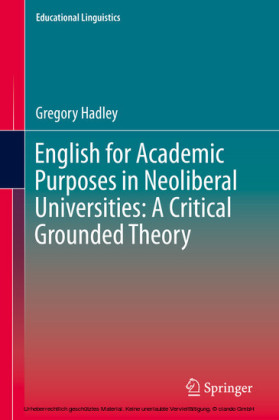 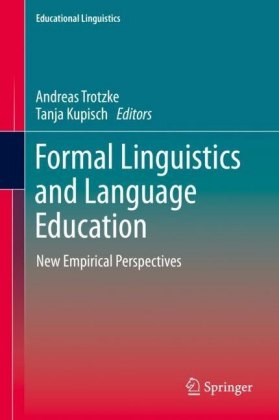