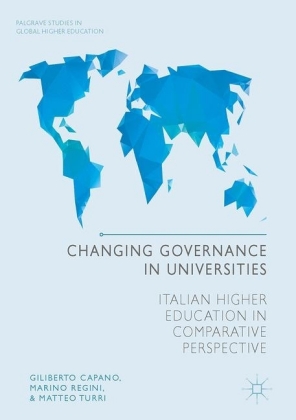 This book critically examines the ramifications of reforms to higher education institutions. All of the higher education system reforms implemented in western countries over the last three decades have had one fundamentally important aim: namely, that of changing the existing institutional and system governance arrangements. This book argues that within this general framework, Italy is a relative latecomer to a scenario where attempts at university reform have been characterized by considerable difficulties, and have been blighted by the arguably poor quality of policy design. By focusing on the Italian reform trajectory as an emblematic case, and providing a comprehensive of the historical evolution of higher education in Italy and further afield, this book adopts a comparative perspective to show how reforms of governance in higher education may achieve different degrees of success depending on the characteristics of their policy design, and why these reforms inevitably lead to a series of unintended consequences. It will be vital reading for those interested in education policy and the history of education.

Giliberto Capano is Professor of Public Policy at the Scuola Normale Superiore, Florence, Italy, where he is the coordinator of the PhD programme in Political Science and Sociology. He is the director of the Italian Centre for Research on Universities and Higher Education Systems (UNIRES). Recently he has co-edited (with M. Howlett and M. Ramesh) Varieties of Governance .
Marino Regini is Emeritus Professor of Sociology at the University of Milan, Italy, where he has served as Dean and Vice-Rector. He has been a Visiting Professor at several US universities including Harvard, MIT, Johns Hopkins, and Duke. Among his recent volumes are European Universities and the Challenge of the Market .
Matteo Turri is Associate Professor of Public Management at the University of Milan, Italy. He has extensively published in journals including Research Policy , Higher Education , and Higher Education Policy. 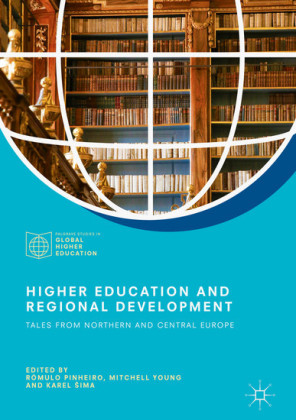 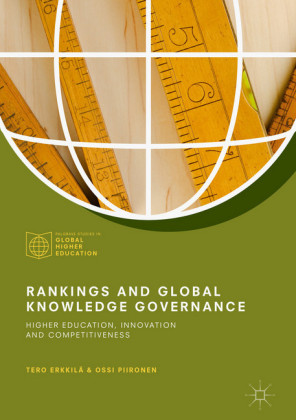 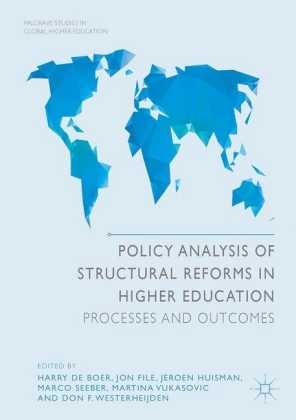 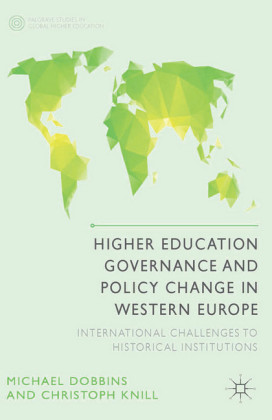 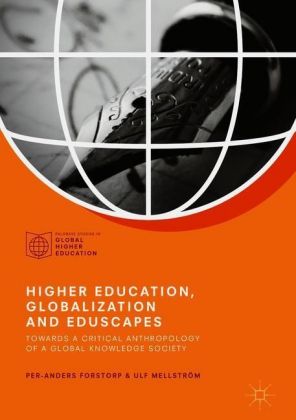 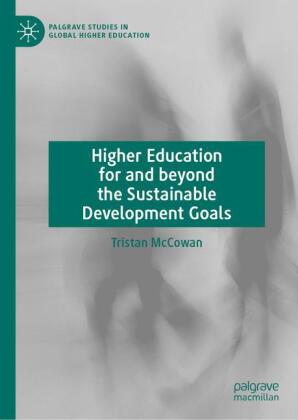 -25%1
Higher Education for and beyond the Sustainable Development Goals
McCowan, Tristan