Missions of Universities Past, Present, Future 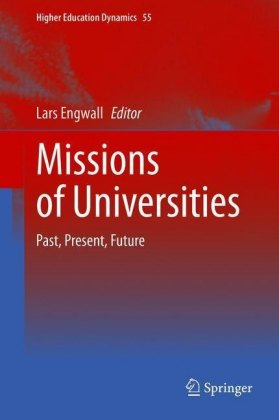 This book provides an analysis of university missions over time and space. It starts out by presenting a governance framework focusing on the demands on universities set by regulators, market actors and scrutinizers. It examines organizational structures, population development, the fundamental tasks of universities, and internal governance structures. Next, the book offers a discussion of the idea and role of universities in society, exploring concepts such as autonomy and universality, and the university as a transformative institute. The next four chapters deal with the development of universities from medieval times, through the Renaissance, towards the research universities in the nineteenth century in Europe and the United States. The following five chapters analyse recent developments of increasing external demands manifested through evaluations, accreditations and rankings, which in turn have had effects on the organization of universities. Topics discussed include markets, managers, globalization, consumer models and competition. The book concludes by a discussion and analysis of the future challenges of universities. 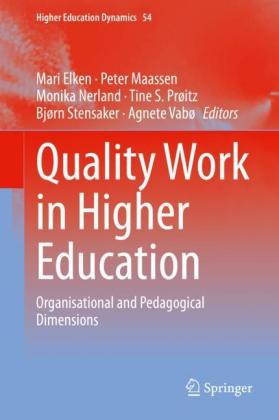 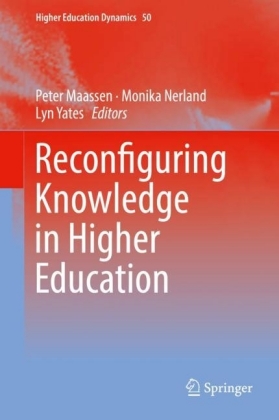 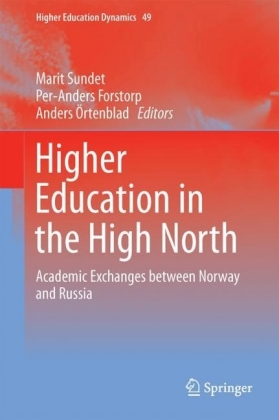 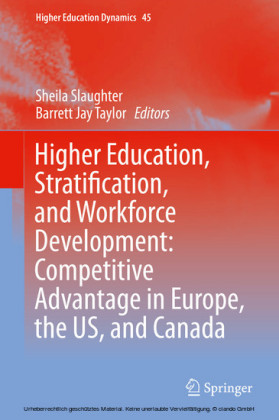 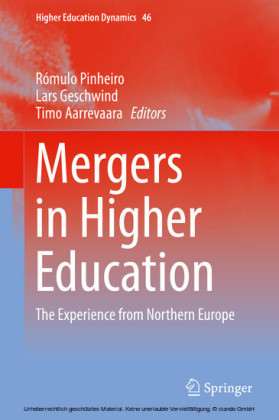 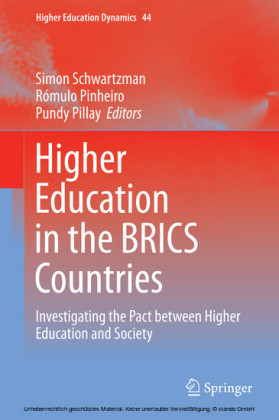 Higher Education in the BRICS Countries
117,69 €