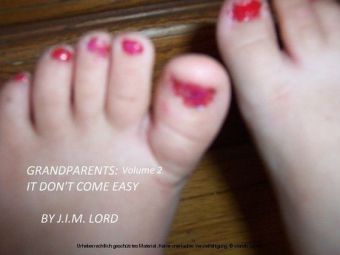 Edition 2 of the GRANDPARENTS saga... More tales of those stranded in Lordland...four generations worth. Get acquainted, or reacquainted, with the Lords: Jim, Fran, Kate, Bub, Bob, Sis, Marilyn, Smokie, Phat Man, E.T., and Tim & Tam (the two-headed turtle.)

The boys started YMCA basketball last week. Bub's first game is this Saturday. Bob had his first game a week ago. His team lost, 22 to 17. They play eight minute quarters. Bub had practice last night at the Y. I dunno, team looks a little shaky, but maybe they'll come around.

I took Bub, Bob, and Sis to the practice. Fran stayed home, she was worn out from working, and Kate had to work, so she couldn't go.

UPDATE: The YMCA basketball season is over and I am proud to announce that Bob's 3rd and 4th grade team won their league with a 6 and 1 record. Yes, they lost the first one and then won out. Bub's team, consisting of 5th and 6th grade boys and girls, finished with a 4 and 3 record and also won their season-ending, all-day, double elimination tourney. They were the only team to go undefeated throughout the tournament. Fran and I are poor, so to celebrate, we took all of the kids to Braums and pigged out, two bags of burgers (at 4.95 a bag), pop, fries, and ice cream for everybody...Fran and I sat out on the ice cream...ice cream hurts our teeth. So, to say the least, we are very proud of the boys' athletic achievements. Note: Baseball is just around the corner, as is Track & Field (Bub made the team as one of the Shotputters), and Bob is looking forward to baseball because this will be the first year that the coach won't be pitching to them...it's all up to the players now to get that ball over the plate.

On the way home from that first practice I could tell Bub was thinking about his momma.

He gets real quiet, and usually that isn't his style. He's usually your average eleven year old kid, always on the go, happy, smiling, cutting up, but I know when Carlie is on his mind... he just seems to shut down. I was watching him, in the mirror, because Bob had called shotgun before the sun was up, so the oldest was relegated to the backseat with his little sister and her booster seat. Yes, she's grown out of the car seat and moved on up to booster. She thinks her feet don't stink now.

It's sad to watch Bub when he is going through yet another bout of missing her. I've been witness to quite a few of these episodes, and I just 8 wish there was something I could do. I don't know, but I've tried helping him through some of these tough spots, but I think I'm just about out of suggestions, save for just allowing the memories, sorrow, and hurt to run their course.

It's rough, he being the only one of the three kids who really has any solid memory of her. Bob was three and Sis an infant, and I believe I've stated before that Bob has only Bear backing him up as far as making a connection with her. (Whattaya think of ol' Bear making the cover of Grandparents : Purpose ? Can't keep him down on the farm now.)

OI' Bub, at times, he seems like such a lost little boy. I've tried, honestly, I have...if there was anything I could do...I can't imagine losing a mother at that age. I've told him, all three in fact, that if there is anything, anything , that they would like to know about her, please, just ask. I told them I ain't so old, yet , that I can't recall what she was like, how she smiled, what kind of personality she had...how big-hearted she was.

I nearly lost it the other day, but I didn't let the kids know it. And it was all due to this silly ol' dog who has been masquerading as a girl dog for umpteen years . Lassie . That's right, all these years you thought Lassie was portrayed by a female. Think again. Anyway, Fran had brought home some movies from work, quarter a piece, and one of them happened to be an old Lassie flick starring Tommy Rettig. I had never seen it. I only go as far back as Jon Provost, on television. Hell, I remember watching it on, I 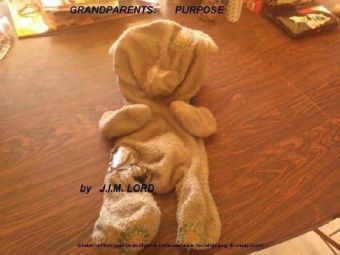 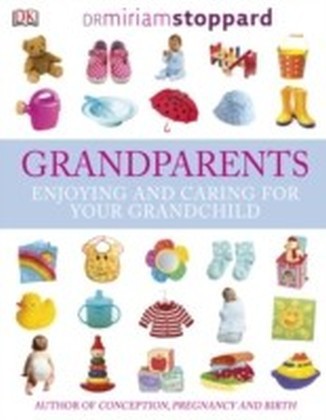 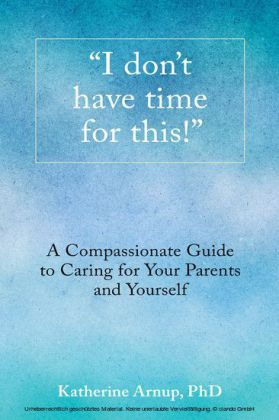 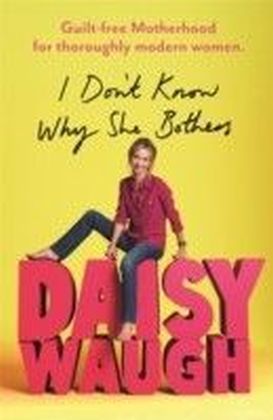 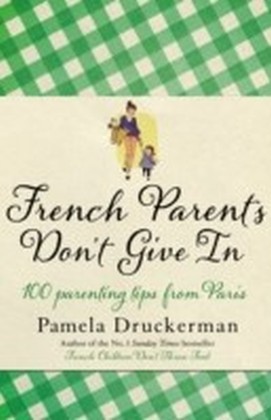 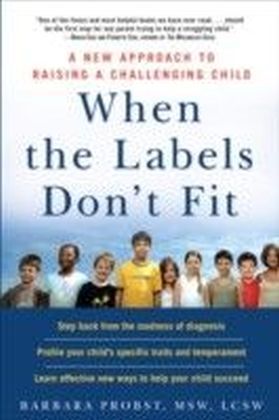