Just for Matt A Story About Life, Love, and Down syndrome von Breitling, JoAnn (eBook) 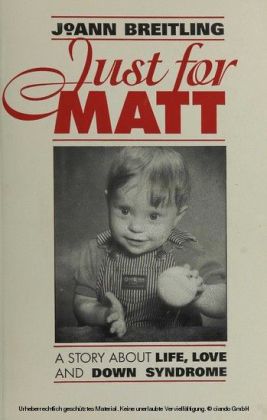 The Breitlings story continues, as Matthew has grown up! He is now 31 years old and he is Uncle Matthew to 13 nieces and nephews. It is the Breitlings wish to continue to share their very personal story, as Matthew was diagnosed with Achalasia in 2013, and again, they almost lost him. But Matthew is such a gentle soul, but with a fighting spirit, he survived in 2013 and he continues to be an inspiration to all who meet him!

I W AS B ORN in Dallas when the city was small. There were no malls or McDonald's, and most mothers, including mine, stayed at home during the day and were proud to be called "housewives."

I was ten-months old when my mother took me to the pediatrician for a cold, and he promptly gave me a shot of penicillin. It was the wonder drug after World War II, and doctors used (and abused) it for everything! My mother had driven home and laid me in my crib when convulsions set in. I am told I was dying. My father called an ambulance and then fell to the floor, crying and praying at the same time. My mother was the more physical of my parents and could not stand idly by listening for the sound of the siren as it drew closer. She picked me up by my feet and began to swing me wildly, finally splashing a pitcher of ice water in my face.

By the time the paramedics arrived I was very wet but breathing once more. At the hospital they told my mother that I would have died if she had not done something (CPR was unheard of in those days). After that day my daddy devoted the rest of his life to trying to spoil me and my mother vowed to never let me out of her sight. She always made me feel very special, that God had spared me for a reason - a big reason. I have spent the last forty years searching for my purpose.

W E A RE ALL such products of our environment and I was no exception. It was easy for my parents beliefs to become my beliefs. It was a strange decade, the sixties - a time of change in American families. My mother firmly believed that men needed an education in this world, so my brother was sent to a private university and became a lawyer. She also firmly believed that girls needed a husband, and I was groomed to find one. By the time I was a senior in high school, finding Mr. Right was my only goal in life.

One chilly Sunday afternoon, my best friend Carol and I went driving in my Mustang, stopping at the local burger shop for Cokes. A cute guy in a shiny red car pulled in next to me and I promptly announced that I thought I had just met my destiny! The driver came over. He was Polish, with three given names that made him sound like he should be a Pope. I called him John. He asked me out for the following weekend and I could not say "yes" fast enough. It did not take long for me to fall in love with John, or at least as much "in love" as an eighteen-year-old can comprehend.

John was Catholic. I had never been to a mass before, but John bought me a lace headpiece and took me to mass with him. I was hooked. I fell in love with the church itself. Having grown up in a Protestant church, the Catholic church seemed so mysterious and reverent. I now decided that even if I did not marry John, the man I wanted to spend the rest of my life with needed to be a Catholic. John and I dated daily until he went away to college. Then I went to spend as many weekends with him as I could afford. At the end of the semester his sister invited me for coffee one afternoon. She explained that she was paying for John's education and that he was flunking out of college because of me. In so many words or less, she said, "Stay away from my brother."

I was positive that it was some horrible mistake, that John would not let a sister control him. But I was wrong and I was also to be hurt by this relationship. I enrolled in junior college the next semester and tried as best I could to get over him. 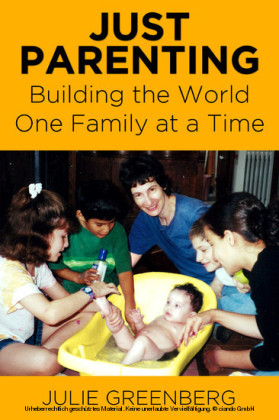 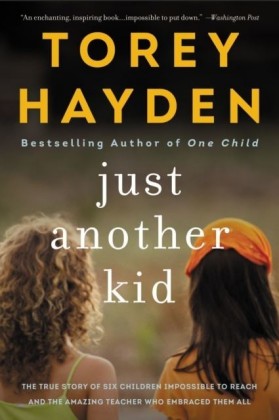 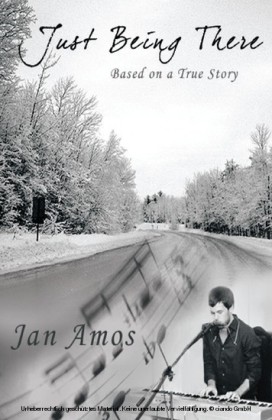 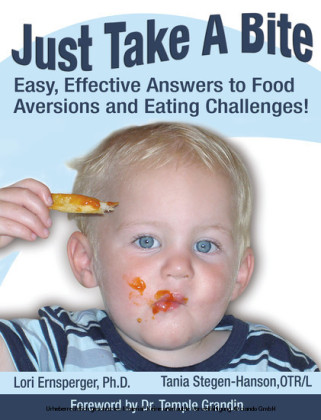 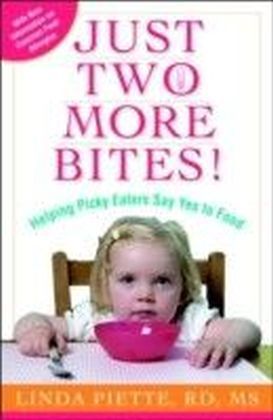 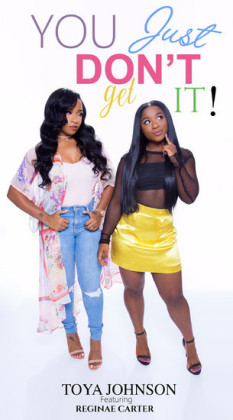