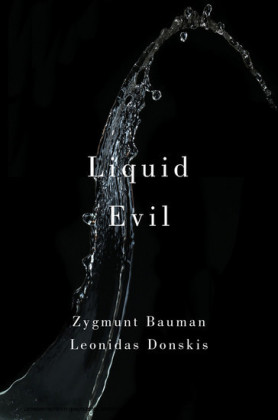 There is nothing new about evil; it has been with us since time immemorial. But there is something new about the kind of evil that characterizes our contemporary liquid-modern world. The evil that characterized earlier forms of solid modernity was concentrated in the hands of states claiming monopolies on the means of coercion and using the means at their disposal to pursue their ends ends that were at times horrifically brutal and barbaric. In our contemporary liquid-modern societies, by contrast, evil has become altogether more pervasive and at the same time less visible. Liquid evil hides in the seams of the canvass woven daily by the liquid-modern mode of human interaction and commerce, conceals itself in the very tissue of human cohabitation and in the course of its routine and day-to-day reproduction. Evil lurks in the countless black holes of a thoroughly deregulated and privatized social space in which cutthroat competition and mutual estrangement have replaced cooperation and solidarity, while forceful individualization erodes the adhesive power of inter-human bonds. In its present form evil is hard to spot, unmask and resist. It seduces us by its ordinariness and then jumps out without warning, striking seemingly at random. The result is a social world that is comparable to a minefield: we know it is full of explosives and that explosions will happen sooner or later but we have no idea when and where they will occur. In this new book, the sequel to their acclaimed work Moral Blindness Zygmunt Bauman and Leonidas Donskis guide the reader through this new terrain in which evil has become both more ordinary and more insidious, threatening to strip humanity of its dreams, alternative projects and powers of dissent at the very time when they are needed most. Zygmunt Bauman is Professor Emeritus of Sociology at the University of Leeds. Leonidas Donskis is Professor of Politics at Vytautas Magnus University, Lithuania.

1
From a Person to a Nonperson?
Mapping Guilt, Adiaphora, Precariousness and Austerity

Leonidas Donskis The questions of guilt and repentance come to my mind immediately when I start thinking about this turbulent moment in our history. These questions were behind every piece of political change in the late 1980s that brought us the fall of the Berlin Wall and the collapse of the USSR. Yet these questions, as we all know, date back to post-war Europe.

Immediately after the Second World War, Karl Jaspers wrote a landmark study, Die Schuldfrage (The Question of Guilt, 1947), in which he addressed and articulated philosophically the question of German guilt. 1 As Jaspers felt that his nation had not only sinned gravely and mortally but also committed unspeakable crimes against humanity, the question of whether the nation en masse could be blamed and held accountable for war crimes was far from decidedly detached or naïve. It was against this background that Jaspers worked out a pattern for such a philosophical debate defining four categories of guilt: criminal, political, moral and metaphysical.

These four categories of guilt were specified and analysed by Jaspers: criminal guilt covers direct involvement in crimes and violations of laws; political guilt is inherited from political leaders or institutions whose actions we endorse as citizens - or, worse, political operators and the voices of lies and organized hatred; moral guilt arises from crimes against people, from which we cannot be absolved on the grounds of our political loyalty and civic obedience; and metaphysical guilt comes from staying alive, or doing too little or nothing to save the lives of our fellow human beings, when war crimes and other felonies are committed.

Jaspers insisted that, whereas the criminal and political guilt of Germans were directly related to crimes committed or orchestrated by flesh-and-blood individuals in Nazi Germany, moral and metaphysical guilt could be avoided by the generations to come, even if only because of the fact that Germans will continue sharing their language, a collective spirit and a sense of common history. As long as people retain their attachment and commitment to their society, they will have no way out of the predicament of today's guilt for the past, other than through internalizing the traumas their parents underwent.

The sense of guilt seems to have become a watershed between the post-war European ethos and a non- or anti-European mind-set marked and permeated by blunt denial of any guilt due to one's nation's recent past. As the French philosopher Pascal Bruckner suggested in his provocative book The Tyranny of Guilt , an excess of guilt has become a characteristically European political commodity which is not necessarily linked to our genuine moral sensitivities - instead, it can be an ideological tool for silencing the opposing camp or stigmatizing the political elite we dislike. 2 This is especially seen in the case of Western Europe's colonial guilt, or in the case of American guilt for its racist past.

The strongest embodiment of the ethics of guilt in politics was German Chancellor Willy Brandt's moral tour de force when he knelt twice: first in the Warsaw Ghetto, Poland, and then at Yad Vashem (the World Centre for Holocaust Research, Documentation, Education and Commemoration, Israel) - a heroic and noble act of public repentance before the world for the crimes and sins of his nation. In fact, it was far from the gesture of a defeated foe, for there was no reason for Brandt to do this - the state is the state, and the individual, even if s/he happens to be its head, can hardly establish a public repentance or apology as a viable state policy.

Therefore, the state that kneels and apologizes, as in the case o 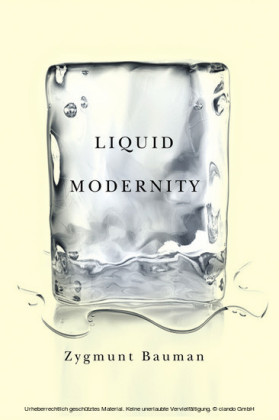 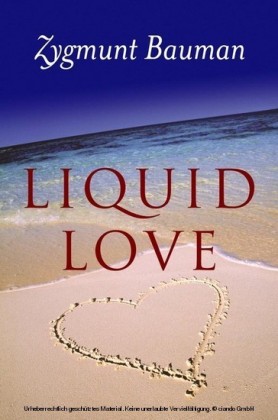 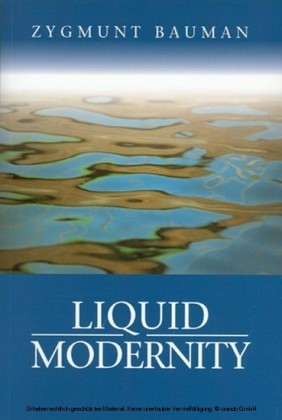 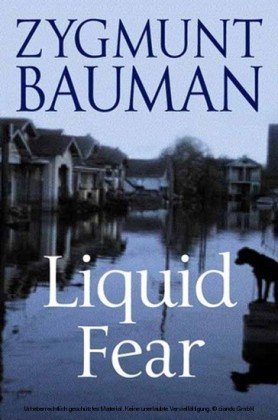 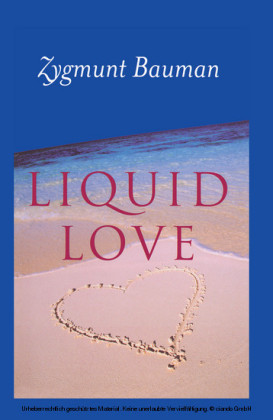 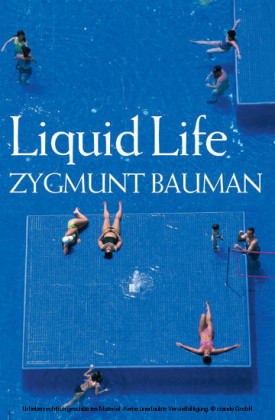