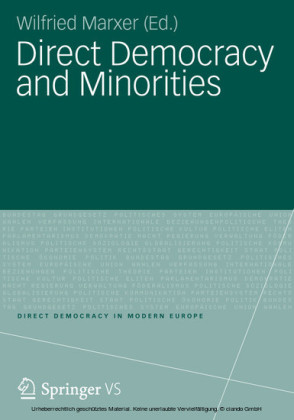 Modern direct democracy has become an essential element of political life in many countries in Europe and worldwide. The initiative and referendum process offers extra channels for citizen participation and thus represents an important supplementary institution in modern democracies. This third volume of the series Direct Democracy in Modern Europe focuses on direct-democratic decisions on minority affairs. The main question is whether direct democracy tends towards a domination of the majority over a minority, producing new conflicts, or whether, how, and under what conditions it helps to solve problems in complex societies and leads to lasting solutions to political disputes. This volume includes articles by specialist researchers on
- historical experiences of direct-democratic decisions on territorial conflicts;
- theoretical considerations on direct democracy and minorities;
- case studies on popular votes concerning minority issues;
- several country case studies;
- the role of the media in direct-democratic campaigns on minority affairs;
- the potential of transnational direct democracy.

Dr. Wilfried Marxer is Director and Head of the Department of Political Sciences at the Liechtenstein Institute, Bendern. 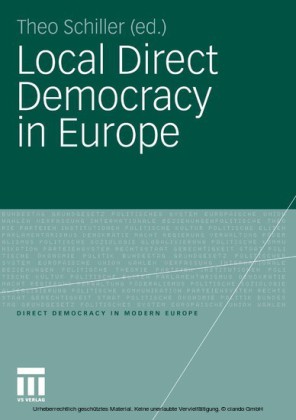 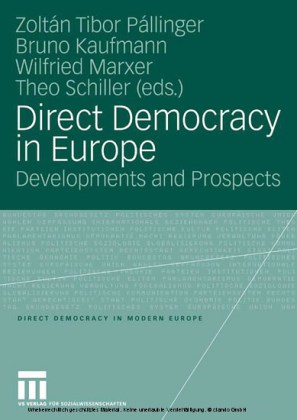 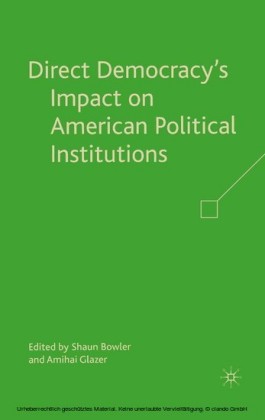 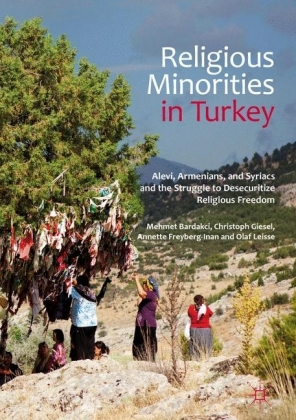 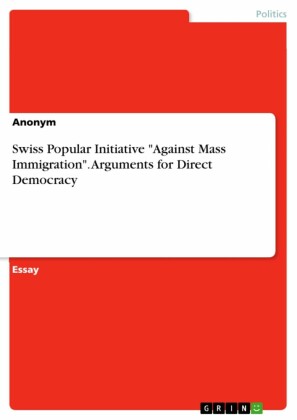 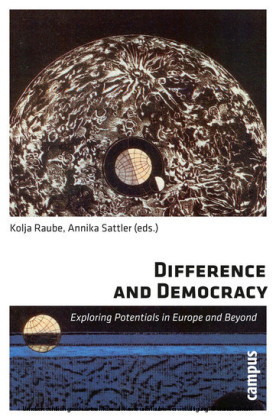