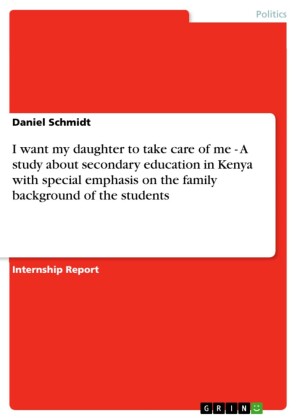 Internship Report from the year 2007 in the subject Politics - International Politics - Region: Africa, grade: 1,0, University of Twente (Political Institute ), 86 entries in the bibliography, language: English, abstract: [...] In Kenya secondary education is still very problematic, as it is cost school fees and this money is often too much for the low-earning families. Therefore only 30% of the eligible studets are going to secondary schools in Kenya (Aduda, Daily Nation, 14.06.2007). [...]During a three-month stay in Kenya I had the chance to conduct an interview with parents, who send their girls to a secondary school in Mabungo, a village next to the city of Ukunda. My aim was to find out, why parents decided to send the girls to school and what they expect from those investments in the future. Four leading hypotheses were established before the interviews took place, namely: 1.Families that have the choice of sending boys or girls to school prefer the boys. [...] 2.Only parents who are educated themselves also care about education for their children. 3.The work that has to be done around the house prevents parents from sending their children to school, since their working skills are needed in order to feed the family 4.Parents see the investing in their children as a step into a secure future for themselves, which is often the main reason why they send their children to school. In order to find out whether those hypotheses apply, the interview was constructed around those questions.[...] The set-up of the paper will reconstruct the approach, which was taken in order to find answers to the hypotheses. In the first part the methodology, which was chosen in order to construct and implement the interview, will be described. After this the answers will be described and it will be shown that especially the fourth hypothesis is true and of crucial importance for parents that send their girls to secondary schools. In the following section it will be checked if the results of the interview are in line with other research practices or if the results differ from what other scientists found out. The special circumstances, which maybe lead to differences, will be described in the next section, and therefore it is of importance to closer, describe the area of the coast in Kenya and the city of Ukunda. The fifth section will take one finding of the paper under closer investigation. Most parents answered that they send their children to school so that the children can ensure a better future for themselves and for the whole family. It seems like the education of the children can serve as a kind of 'retirement fund'. [...]

On the other hand and more practical side it is easier to get into contact with people who are concerned with school issues once close contact with this institution is created. Parents, teachers or students would be target groups who can easily get reached, since they interact with the schools on regular basis. I chose the interview form, as it seems to be a good choice as the attitude of the people can be seen directly and not only through secondary sources. One of the advantages, which an internship in a school offers and which I enjoyed during my stay was that the contact to the locals could easily be achieved through this institution. Creating contact with local or even national institutions in order to collect official data would have been much more complicated. On the local level there are very few collected data and virtually none about secondary schooling of the area. The national level on the other hand was far away and finding data about the specific situation of Ukunda or even Kwale district would have been almost impossible. Collecting data by myself therefore seemed very logical.

Collecting data at the Diani Maendeleo Academy was possible but also brings some limitation to the possibility of generalising the results. As only one school in the coast area, was chosen as a place to conduct the interview, it is not possible to say whether the same results would come out for a study of ten different schools. The school also has some special features, such as being a school for girls only or the try to also give students from poor families a chance, so that generalisations of this study might prove difficult. [2]

2.1 Prior Thoughts to the interview

The first important issue was to find the correct target group. Since I wanted to conduct a study about education in Kenya the possible target groups were already limited because only people that have an interest in education were interesting for this study. However there were still four possible groups of persons who could be interviewed and every group would most likely give different answers and perspectives. Due to the fact that only limited time was available I could only choose one group. In the following the four possible groups will be introduced and reasons will be given why the fourth group was chosen.

2.1.1 The directors/sponsors of the school

Foreign donors run a lot of secondary schools, especially the private schools. Those foreign donors could have been an interesting group for interviews, as there reasons for supporting education in Kenya could have been established. This might give evidence as how more people could get motivated to support schools. The millennium development goals are mostly concerned with primary education (see for example 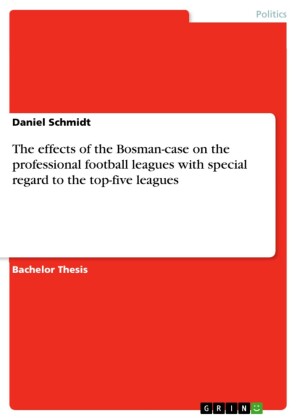 The effects of the Bosman-case on the professional football leagues with special regard to the top-five leagues
Schmidt, Daniel
20,99 € 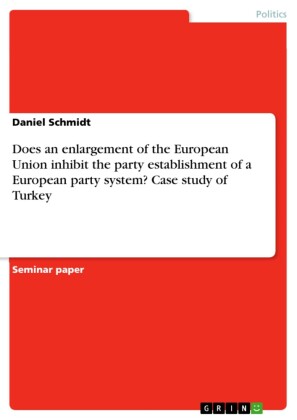 Does an enlargement of the European Union inhibit the party establishment of a European party system? Case study of Turkey
Schmidt, Daniel
3,99 € 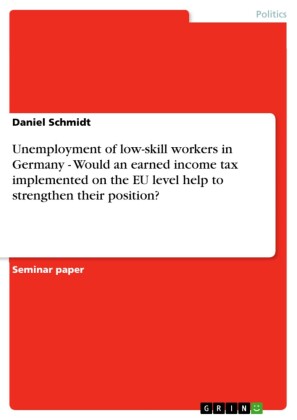 Unemployment of low-skill workers in Germany - Would an earned income tax implemented on the EU level help to strengthen their position?
Schmidt, Daniel
3,99 € 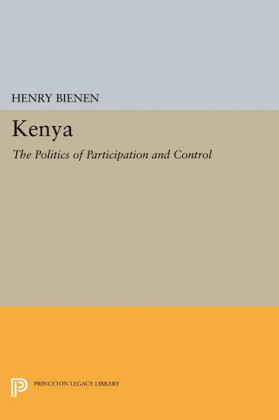 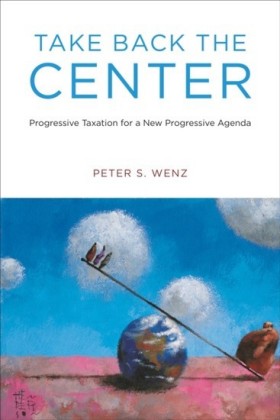 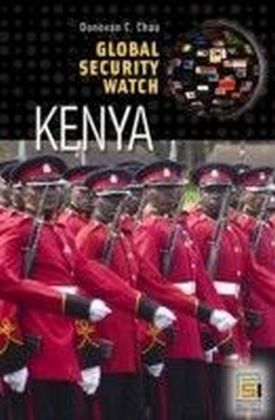