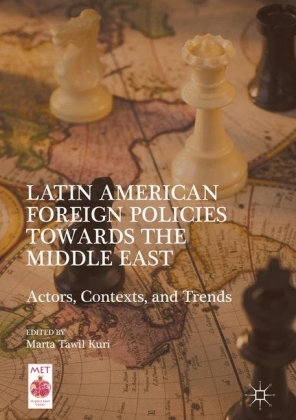 This volume surveys the interplay between state and non-state actors in Latin American foreign policies and attitudes towards the Middle East in the twenty-first century. How will domestic instability and international tensions affect the choices and behavior of Latin American countries towards the Arab world? The chapters here offer insight into this and similar questions, as well as a comparative value in analyzing countries beyond those specifically discussed. Common topics in policy making are considered-namely, Israel and Palestine, Iran, the Gulf countries, and the Arab 'Spring'-as authors from distinct disciplines examine the crucial relation between ends and means on the one hand, and foreign policy actions and context on the other.

Marta Tawil Kuri is Research Professor at the Center for International Studies at the College of Mexico, where she teaches on Mexico's relations with the Middle East, international relations, comparative foreign policy, and contemporary Middle East politics. She obtained her Master's degree in Comparative Politics of the Arab and Muslim world and her PhD in Political Science and International Relations, both at the Institute of Political Sciences in Paris. She is the author of Syria: Regional Power, Legitimacy and Foreign Policy, 1996-2015 and co-editor of The End of a Secular Dream: Religion and International Relations at the Turn of the Centur y. She is a member of RIMAAL and of the board of the Mexican Association for International Studies. 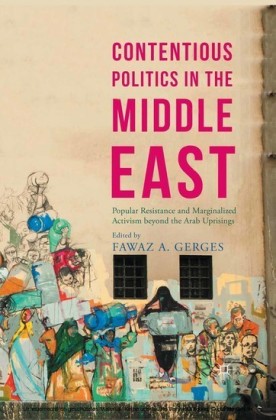 Contentious Politics in the Middle East
58,84 € 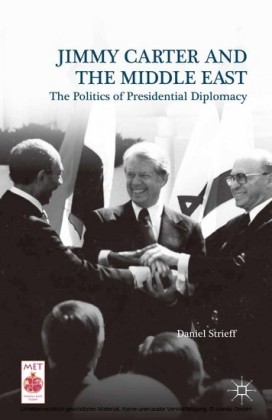 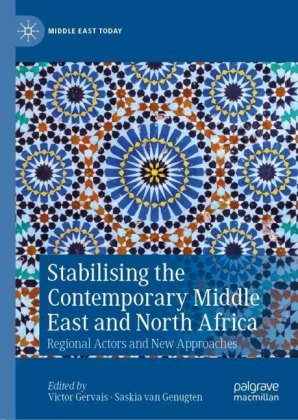 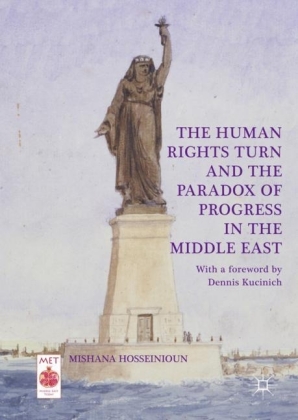 The Human Rights Turn and the Paradox of Progress in the Middle East
Hosseinioun, Mishana
96,29 € 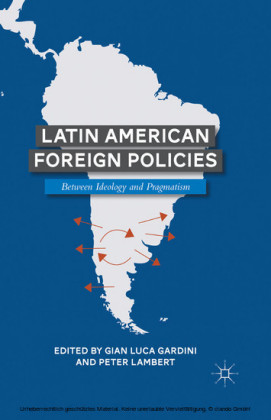 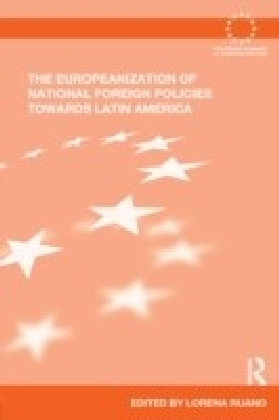