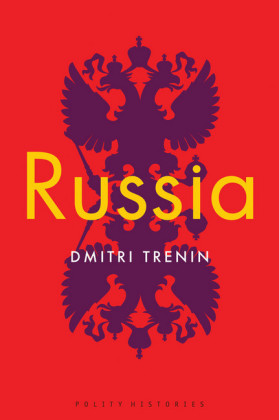 Over the past century alone, Russia has lived through great achievements and deepest misery; mass heroism and mass crime; over-blown ambition and near-hopeless despair - always emerging with its sovereignty and its fiercely independent spirit intact. In this book, leading Russia scholar Dmitri Trenin accompanies readers on Russia's rollercoaster journey from revolution to post-war devastation, perestroika to Putin's stabilization of post-Communist Russia. Explaining the causes and the meaning of the numerous twists and turns in contemporary Russian history, he offers a vivid insider's view of a country through one of its most trying and often tragic periods. Today, he cautions, Russia stands at a turning point - politically, economically and socially - its situation strikingly reminiscent of the Russian Empire in its final years. For the Russian Federation to avoid a similar demise, it must learn the lessons of its own history. Dmitri Trenin , Ph.D., has been Director of the Carnegie Moscow Center since 2008. A regular commentator on Russian affairs, he is the author of numerous books, including Should We Fear Russia? (2016) and What is Russia Up to in the Middle East? (2017).

The Russia of the Communist period has often been derided as a country with an unpredictable history. This is true, of course, particularly in relation to the recounting of history in official Soviet propaganda and school textbooks. There, important facts, usually from the recent past, were denied as if they had never existed, and others were grossly distorted, while all-powerful leaders, once disgraced, could end up as non-persons overnight - all to suit the current demands of the new party leadership. My parents-in-law kept a complete set of the second edition of the Grand Soviet Encyclopaedia . One day, I found inserted in volume 2, which was published in 1950, 1 several loose pages with a note sent by the publisher (sometime in 1953 or shortly thereafter). The note asked the owners of the volume to tear out the pages containing the biography of Stalin's secret police chief Lavrentiy Beria and replace them with the readily supplied new pages, which contained no entry on him. Touchingly, the note even instructed the book owners how to do this carefully without damaging the book. My in-laws never did what they had been asked to do, but they kept the note and the extra pages in the book next to the portrait of the disgraced Stalinist monster - as a relic of one of the zigzags of Soviet history.

Russia is hardly unique in letting its leaders play with history to legitimize their rule, to claim a special status in world affairs, or to indicate a future trajectory. Today, "history politics" is on rich display in a number of countries, from post-Communist Eastern Europe to post-Soviet Ukraine, the Caucasus, and Central Asia: all nation-building is essentially an exercise in myth-making. In Russia, the job, as it turns out, is never complete, as a function of the constant search for the "right" vector of development. A fresh attempt at this is under way even as you read these lines. Don't get me wrong: serious historical research has always existed in Russia. Here, I discuss "history politics" as the use of the past to legitimize the present and chart one's way into the future.

This is not merely an exercise in political expediency. Russia stands out as a country that has had to constantly reinvent itself. Whenever an existential crisis arrived, Russia virtually turned against its own past, creating monumental discontinuities in its historical path. Thus, there are clear and seemingly unbridgeable divides between heathen and Christian Russia; the pre-Mongol "Kievan" ("European") period and Moscow's "gathering of Russian lands" under the Golden Horde's Asian empire; the Orthodox Muscovite tsardom and the Westernized empire of St. Petersburg; and, of course, between imperial, Soviet, and contemporary Russias. At any given moment, the country's way forward is informed by what its leaders and the bulk of the people consider to be the "true,""bedrock" Russia.

Yet, paradoxically, plus ça change, plus c'est la même chose . There is a bedrock. They say that in Russia everything changes in 20 years, and nothing in 200. This points to a remarkable resilience of some of the core features of the nation's existence, its self-image, and its worldview. Russia is like a phoenix: it repeatedly turns to ashes only to be reborn in some new guise. The key to understanding these transformations lies in the Russian people's collective experience.
The Birth of Russian Exceptionalism

As just noted, over the course of its millennium-long history, "Russia" has gone through a number of incarnations. It first emerged in the mid-ninth century as a Viking-governed union of Slavic tribes covering a vast area of Europe's east, from Novgorod in the north to Kiev in the south. What later became known as Kievan Rus was an eastern version of Charlemagne's empire, very much part of medieval Europe's political set-up, a 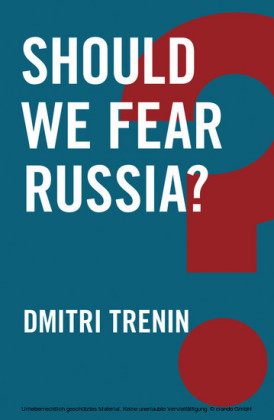 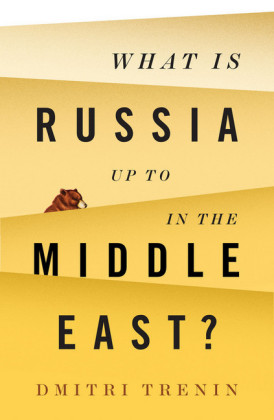 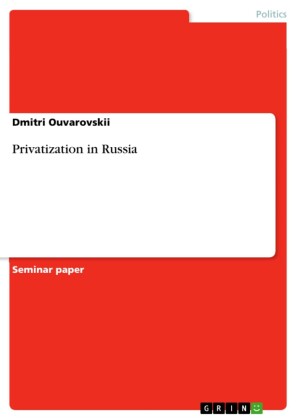 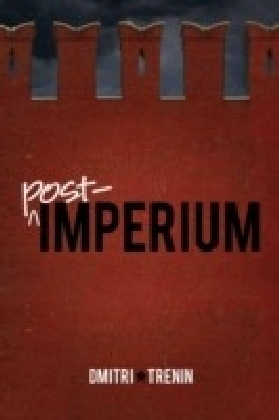 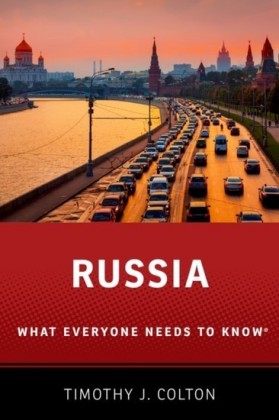 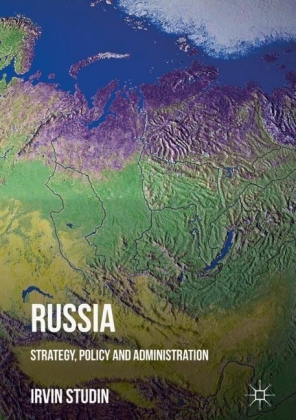