Single Payer Healthcare Reform Grassroots Mobilization and the Turn Against Establishment Politics in the Medicare for All Movement von Hern, Lindy S.F. (eBook) 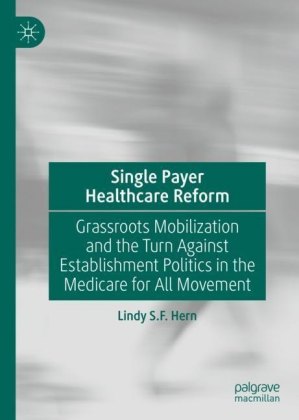 
The recent rise of 'Medicare for All' in American political discourse was many years in the making. Behind this rise is a movement composed of grassroots activists and organizations that have been working for more than three decades to achieve the goal of establishing a single-payer healthcare system in the United States. In the past decade, the Single Payer Movement has grown and garnered more public and political support than ever before. This relative success cannot be attributed to any one political figure or political era. The story of how this happened, and how it is tied to a turn against establishment politics on both the left and right, as well as the rise of outsider politicians such as Senator Bernie Sanders, takes place during the Clinton, G.W. Bush, Obama, and Trump administrations. During each of these eras, activists experienced shifting opportunities that they interpreted through the telling of stories. These narratives of opportunity encouraged participation in particular forms of grassroots mobilization, which then affected the outcome of each era. This has had lasting effects on the development of healthcare policy in the United States. In this book, Hern conducts a political ethnographic analysis in which she uses historical records, interviews, and participant observation to tell the story of the Single Payer Movement, establish the lessons that can be learned from this history, and develop a framework-the Environment of Opportunity Model-that involves a holistic understanding of social movement activity through the analysis of narrative practice.

Lindy S.F. Hern is an Associate Professor of Sociology at the University of Hawaii, USA. In addition to studying the Single Payer Movement, Lindy has conducted projects on student retention, community responses to natural disaster, and roller derby. Lindy is a scholar-activist, primarily through her work for progressive health care reform. 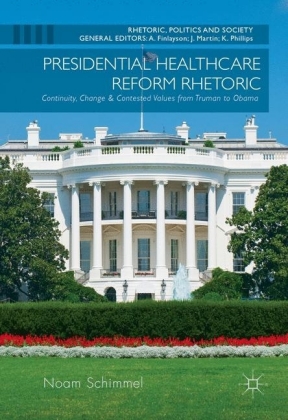 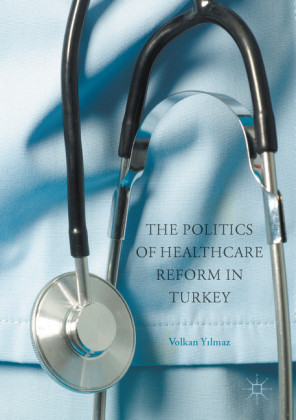 The Politics of Healthcare Reform in Turkey
Yilmaz, Volkan
96,29 € 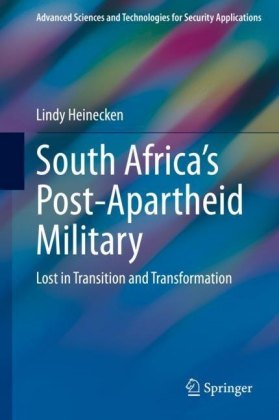 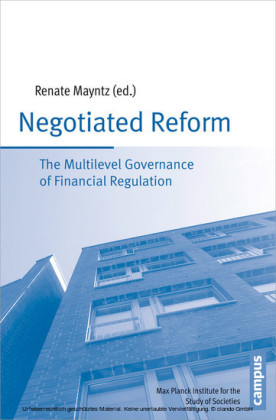 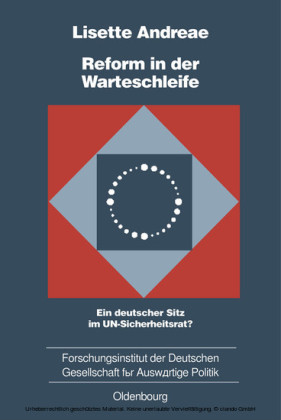 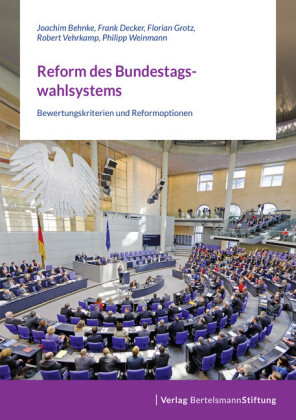