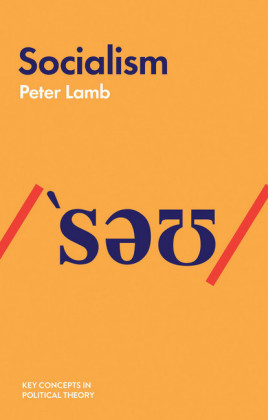 Socialism has made a dramatic comeback in the 21st century. In the wake of financial crisis, mounting inequality and social decay, it seems more relevant than ever. Nobody who seeks to understand contemporary politics can ignore it. In this book, leading scholar Peter Lamb identifies the key ideas and principles of socialism and explores different (often conflicting) interpretations that have appeared in Europe, Asia, Africa and the Americas, from the early nineteenth century until today. He explores the different ways that socialist thinkers have conceptualised community, equality and liberty and shows how, despite overlap with other traditions, socialists have combined these ideas in common and distinct ways that make the socialist tradition uniquely valuable. Lamb goes on to trace the recent re-emergence of these ideas, and explain what will be required for such a revival to be popular, powerful and sustained. This book will be invaluable to any student or scholar interested in political theory, socialism, communism or political ideologies, as well as to general readers striving to understand contemporary politics throughout the world. Peter Lamb is Associate Professor of Politics and International Relations at Staffordshire University

Socialism in its various forms incorporates a philosophy of equality. Michael Newman (2005: 2) suggests that the 'commitment to the creation of an egalitarian society' is 'the most fundamental characteristic of socialism'. Newman was neither suggesting that egalitarianism is associated exclusively with socialist political philosophy nor overlooking the fact that a range of other ideologies, such as feminism, anarchism and liberalism, are also egalitarian in different ways. Liberalism, for example, is committed to formal equality and equality of equal human worth.

Socialism does indeed have as a core belief a commitment to some degree of egalitarian narrowing of differences in the actual conditions of human beings to enable each to achieve self-development collectively. There are, however, other central features which are no less important to the ideology. First, communitarian fellowship is a state of mind necessary for socialist egalitarianism and its commitment to overcome or reduce exploitation of others - exploitation that, according to socialists, characterizes capitalism, or at least insufficiently regulated capitalism. Without such fellowship, a commitment to equality may be held by another ideology such as liberalism. Second, there is a commitment to a sort of freedom which, socialists argue, is necessary for human flourishing. The socialist commitments to both freedom and equality were expressed very clearly in an influential pamphlet first published in 2010 by Stéphane Hessel. 'History's direction', he insisted, 'is towards more justice and more freedom - though not the unbridled freedom of the fox in a henhouse' (Hessel, 2011: 23). Notwithstanding the diversity within socialism, some variants being considerably more authoritarian than others, by starting with equality we can better understand socialist freedom, community and the other values and tenets.
Socialist equality and community

Some socialists take the egalitarian aspect further than others. Importantly, nevertheless, after the early communists of the late eighteenth and early nineteenth centuries (of whom Marx was later very critical), few socialists have argued that equal treatment involves identical treatment, which would be detrimental to freedom. Most socialists place considerable emphasis on sorts of freedom which, formulated appropriately, can enable equality to develop in more widely acceptable ways.

Seeking to present equality in such terms in the early twenty-first century, G.A. Cohen argued that the relevant equality is a radical version of equality of opportunity. This radical version seeks to correct for all disadvantages 'for which the agent cannot herself reasonably be held responsible, whether they be disadvantages that reflect social misfortune or disadvantages that reflect natural misfortune' (Cohen, 2009: 18). Cohen (2009: 13) called this a principle of 'socialist equality of opportunity', insisting that such inequalities as this principle will permit must not be allowed to become too great. Otherwise, a socialist society would soon revert to a capitalist one. As he suggested, the principle of community is crucial if the socialist society is to avoid such reversion (Cohen 2009: 24-43).

Cohen's criticism of the standard liberal doctrine of equality of opportunity bears affinities to that which R.H. Tawney had offered in the 1930s, albeit in a very different style. In Equality , Tawney (1931: 142) portrayed the liberal doctrine as 'the tadpole philosophy, since the consolation it offers for social evils consists in the statement that exceptional individuals can succeed in evading them'. These exceptional individuals flourish, just as the best tadpoles become frogs, even though it is only by luck that they were born with or developed the appropriate qualities which most tadpoles lacked. The successful frogs may f 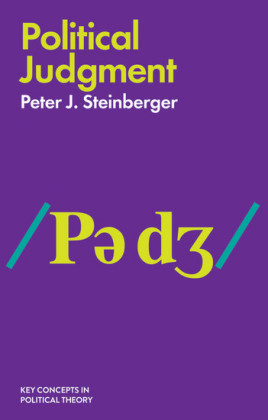 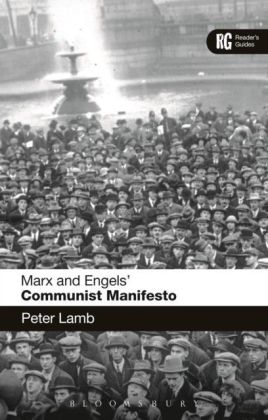 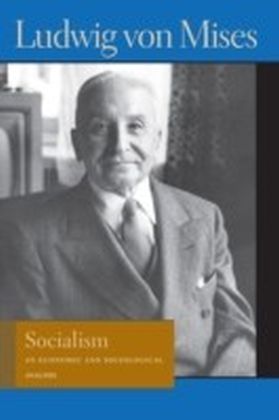 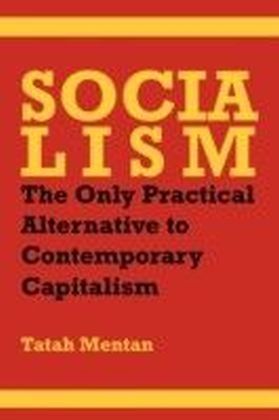