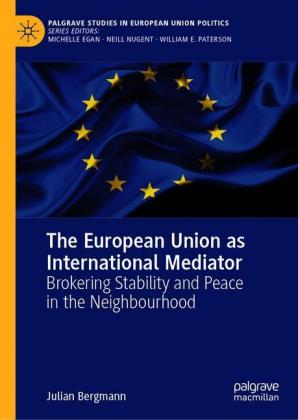 The European Union as International Mediator

This book explores the EU's effectiveness as an international mediator and provides a comparative analysis of EU mediation through three case studies: the conflict over Montenegro's independence, the Belgrade-Pristina dialogue between Kosovo and Serbia, and the Geneva International Discussions on South Ossetia and Abkhazia. The book starts from the observation that the EU has emerged as an important international provider of mediation in various conflicts around the world. Against this background, the author develops an analytical framework to investigate EU mediation effectiveness that is then applied to the three cases. The main finding of the book is that EU mediation has a stabilising effect on conflict dynamics, making renewed escalation less likely and contributing to the settlement of conflict issues. At the same time, the EU's effectiveness depends primarily on its ability to influence the conflict parties' willingness to compromise through conditionality and diplomatic pressure. 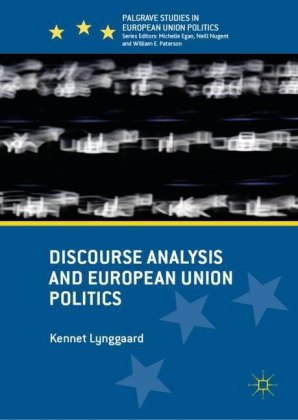 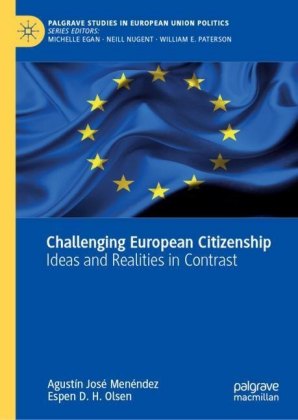 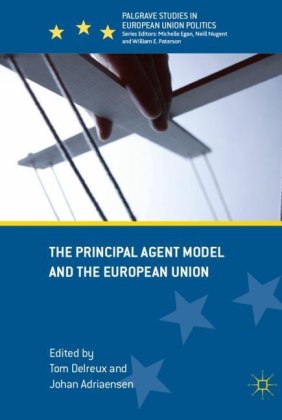 The Principal Agent Model and the European Union
117,69 € 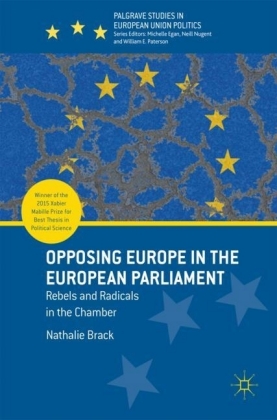 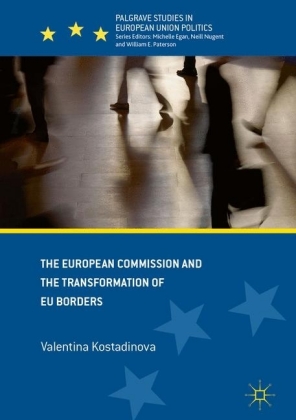 The European Commission and the Transformation of EU Borders
Kostadinova, Valentina
96,29 €