The Roads to Congress 2016 American Elections in a Divided Landscape 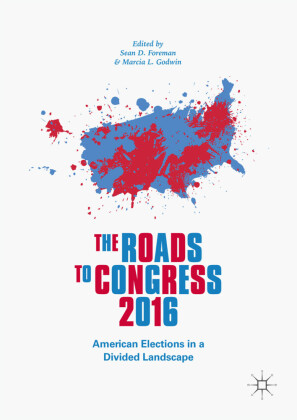 This book analyzes both local and national House and Senate campaigns in the 2016 election to reveal how distinctive campaign dynamics have a collective national impact. Featuring detailed case studies of ten competitive House races and twelve high-profile U.S. Senate campaigns, the volume provides a deep analysis of campaign dynamics and the polarizing effects of the presidential campaigns of Donald Trump and Hillary Clinton. These studies are contextualized by four thematic chapters that cover the most salient talking points of the 2016 elections, including voter registration laws and congressional candidates' use of Twitter. As penetrating as it is comprehensive, this volume provides readers with a fuller understanding of the divided landscape of contemporary American political campaigns.

Sean D. Foreman is Professor of Political Science at Barry University, USA. He is the co-author of four books, including The Roads to Congress 2014 (2015), with Robert Dewhirst, about the midterm elections. He was president of the Florida Political Science Association in 2012 and serves as secretary of FPSA for the 2015-17 term. He co-chairs the Campus Democracy Project at Barry University. He frequently comments on national politics and elections for numerous outlets.
Marcia L. Godwin is Professor and Director of the Master of Public Administration Program at the University of La Verne, USA. She has extensive experience in local government administration. Her research has been published in the Journal of Public Affairs Education , Policy Studies Journal , State and Local Government Review , Teaching Public Administration , and other publications. She is co-editor, with Sean D. Foreman, of Local Politics and Mayoral Elections in 21st Century America: The Keys to City Hall (2015). 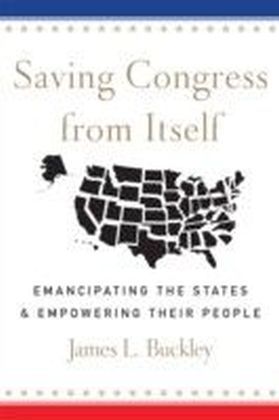 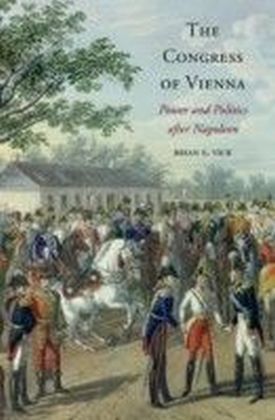 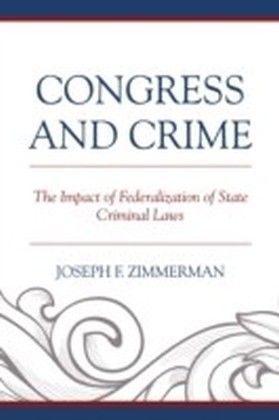 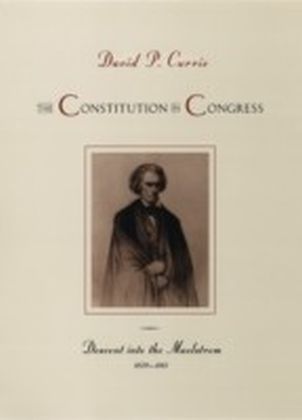