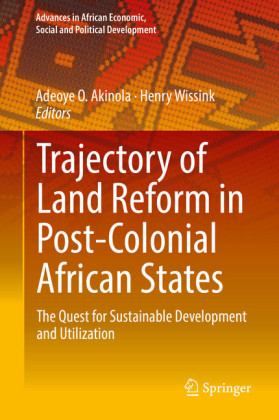 This book is an examination of post-colonial land reforms across various African states. One of the decisive contradictions of colonialism in Africa was the distortion of use, access to and ownership of land. Land related issues and the need for land reform have consistently occupied a unique position in public discourse in Africa. The post-colonial African states have had to embark on concerted efforts at redressing historical grounded land policies and addressing the growing needs of land by the poor. However, agitations for land continue, while evidence of policy gaps abound. In many cases, policy change in terms of land use, distribution and ownership has reinforced inequalities and affected power and social relations in respective post-colonial African countries. Land has assumed major causes of structural violence and impediments to human and rural development in Africa; hence the need for holistic assessment of land reforms in post-colonial African states. The central objective of the text is to identify post-independence and current trends in land reform and to address the grievances in relation to land use, ownership and distribution. The book suggests practicable policy options towards addressing the land hunger and conflict, which could derail the 'moderate' socio-economic achievements and political stability recorded by post-colonial African nation-states. The book draws its strength and uniqueness from its adoption of country-specific case studies, which places the book in context, and utilizes field studies methodology which generate new knowledge on the continental land question. Taking a holistic approach to understanding Africa's land question, this book will be attractive to academicians and students interested in policy and development, African politics, post-colonial development and policy, and conflict studies as well as policy-makers working in relevant areas. Dr. Adeoye O. Akinola (Nigeria) is an Assistant Professor of UPEACE Africa Programme. He holds Bachelor and Masters' Degree (Political Science) from the Obafemi AwolowoUniversity, Nigeria. He obtained a Doctoral Degree (Political Science) from the University ofKwaZulu-Natal (UKZN),Pietermaritzburg, South Africa. He taught in the Department of Political Science, Obafemi Awolowo University, Nigeria (2007-2012), School of Social Sciences, UKZN (2012-2015), as well as in the School of Management, IT and Governance, UKZN (2015). Heis presently a Post-Doctoral Fellow in the School of Management, IT and Governance, UKZN, Pietermaritzburg, South Africa. He won the prestigious 2013 UPEACE/IDRC Doctoral Research Grant, and grant to attend theAfrica Programme on Rethinking Development Economics- APORDE 2015. Akinola have attended conferences across the world and widely published. His research interests are International Relations, African Political Economy, Peace and Conflict Studies, Research Methodology,Governance, Democratic and Development Studies.
Professor Henry Wissink (PhD) is educated and broadly skilled in the fields of public sector governance, public policy analysis, development studies, organisation- and leadership development. Prior to joining UKZN, his academic and professional career of 28 years, he was employed as an academic at the University of Stellenbosch, the PE Technikon, that later became the Nelson Mandela Metropolitan University in 2005. He primarily served in academic management capacities since 1991, firstly as a Head of Department of Public Administration and Law, and later Dean of the Faculty of Commerce and Governmental Studies. His own teaching background focused on training and educating public servants and prospective entrants to public service in South Africa, as well as broadly schooled professionals who could contribute to more effective governance and public policy-making at all levels of government. He has also made many international study visits to universities and institutions in many parts of the world, and le 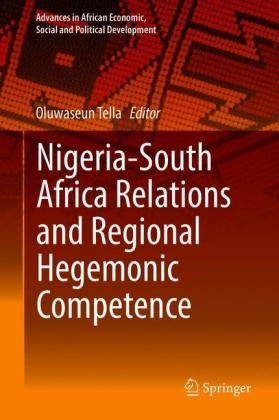 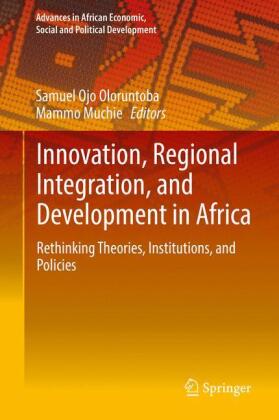 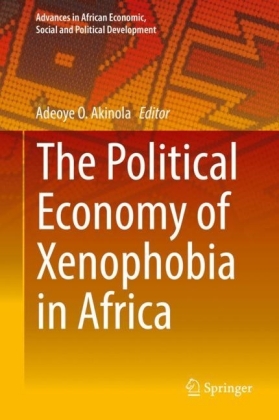 The Political Economy of Xenophobia in Africa
106,99 € 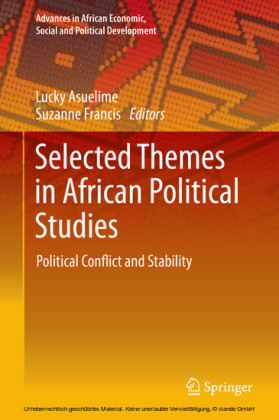 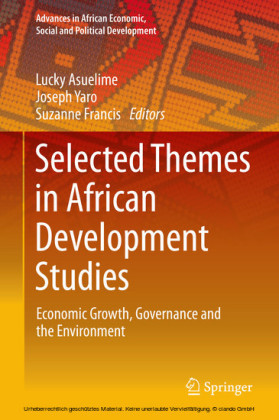 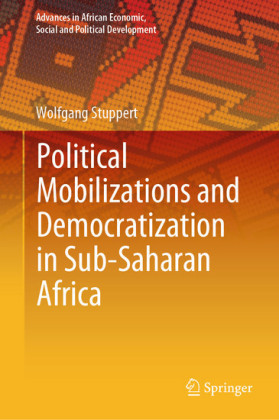