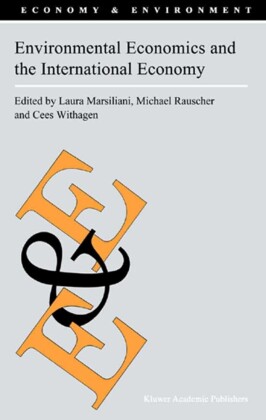 Environmental Economics and the International Economy

Environmental Economics and the International Economy

2. ENVIRONMENTAL POLICY AND INTERNATIONAL COMPETITIVENESS (p.100-101)
Since the early eighties there has been a lively debate concerning the question whether environmental policies will tend to harm the competitiveness of domestic enterprises engaged in international trade. Following the argument that international trade is mainly determined by comparative cost advantages, environmental policies would worsen the competitive position since they often are accompanied by cost increasing compliance efforts.
Porter (1991) was the first who claimed that such policies could actually be beneficial for the firms? performance despite the resulting extra costs. He argued that environmental regulation in one country could enhance the competitiveness of firms in this country even if ? or rather, exactly if ? it was more stringent than the regulation faced by competitors in other countries. Properly designed environmental policy measures could induce innovation within firms which would otherwise not be undertaken. The realization of these innovation opportunities would create net savings for these firms which he referred to as "innovation offsets".
This claim became subsequently known as the "Porter hypothesis". From a theoretical point of view, the Porter hypothesis is not straightforward. Its validity has been questioned in several lines.2 Among others, Palmer, Oates and Portney (1995) criticize Porter for implicitly assuming that the private sector systematically overlooks profitable opportunities for innovations. Yet under a theoretical setting that incorporates market imperfections the conclusion that environmental regulation may indeed raise domestic firms? competitiveness in the world market can be derived. Recent contributions, which can best be summarized under the heading of "strategic environmental policy", allow for imperfect competitive markets with strategic behavior on behalf of the agents. Under certain circumstances ? depending e.g. on the nature of the behavior of the firms, the market structure, the number of market participants or the composition of the capital stock ? strict environmental standards (where strict means that the marginal costs of abatement exceeds the marginal environmental damage) will shift profits from foreign to domestic enterprises.
For instance, this will occur under an international duopoly setting, when enterprises compete in a Cournot fashion. The result can be obtained if asymmetric industry structures (Barrett 1994), innovative activities (Simpson and Bradford 1996, Stähler 1998), differentiated products and consumer preferences (Farzin 1996) or an X-inefficient management (Klein and Rothfels 1999) are introduced. Under these settings strong environmental regulation can raise the competitiveness of domestic firms.
As the above discussion shows a great part of the theoretical work on the validity of the Porter Hypothesis focuses on the regulation of production processes of firms acting in Cournot competition and producing homogenous products. However, in many product markets product differentiation prevails. This enables the government to use standards for environmental product qualities as policy instruments. Examples for product standards are the prohibition of CFC as a propellant gas or the use of catalysts in motor vehicles. These regulations alter the product qualities in the sense that the products become environmentally friendlier. A suitable framework for the analysis of the impact of environmental regulation on firm behavior is then to assume Bertrand competition.
Analyses of the impact of environmental policy instruments assuming Bertrand competition do exist, but they are less frequent. Motta and Thisse (1993) have shown that in the case of symmetric firms in the countries concerned environmental product standards can result in larger domestic profits and welfare. Strict emission standards will ra 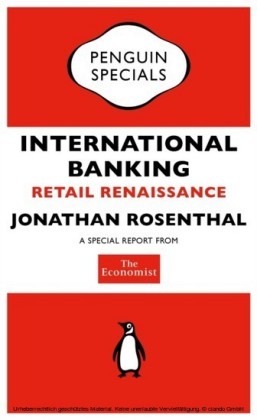 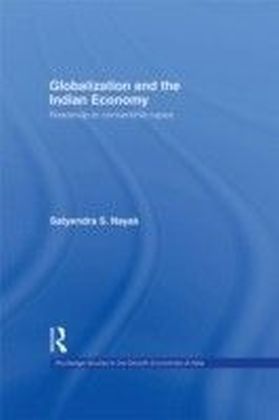 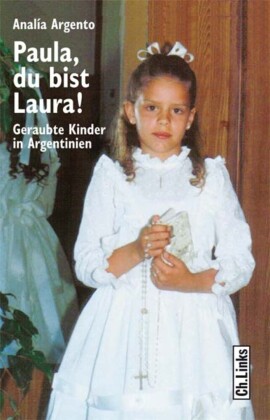 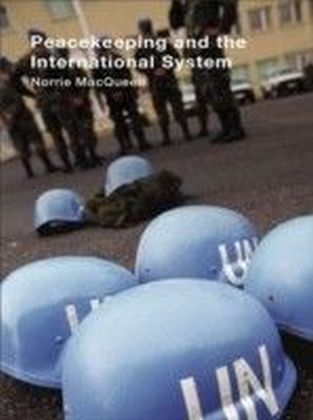 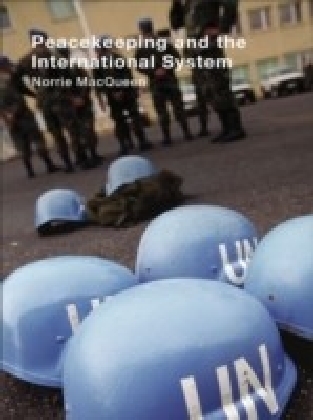 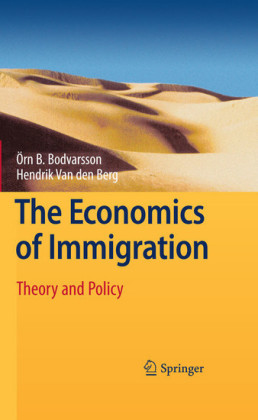 The Economics of Immigration
Bodvarsson, Örn B.
95,19 €