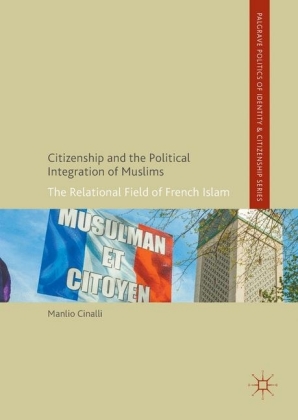 Citizenship and the Political Integration of Muslims

This book explores the political integration of Muslims and Islam across contemporary democracies. The author focuses on France, a country in which the integration of Muslims is usually seen as being problematic and controversial, and which is struggling with both Islamic radicalisation on the one hand, and the new wave of extreme-right populism on the other. Whereas conventional approaches to the topic of the integration of Muslims in France have tended to focus on single methods and sources, such as demographic characteristics or cultural and economic resources, the 'field mixed-method approach' offered in this book allows for a more nuanced analysis. It sheds new light on the interactive dynamics between policy processes, the role of key meso-level actors such as movements and associations, and the political entrepreneurship of Muslims themselves within the overarching frame of French citizenship.
The book thus assesses the extent to which a broad set of interactions link Muslim French to the broader community of French citizens. It will be of interest to scholars and students with an interest in Political Sociology, Islamic Studies, Citizenship and European Politics. Manlio Cinalli is Research Professor at CEVIPOF (CNRS - UMR 7048), Sciences Po Paris, France. 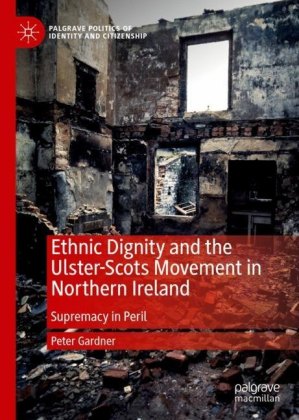 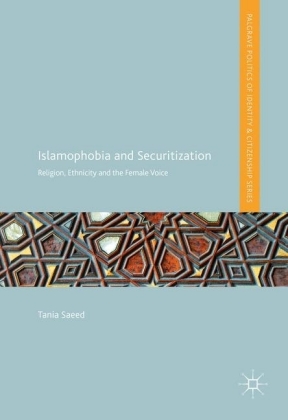 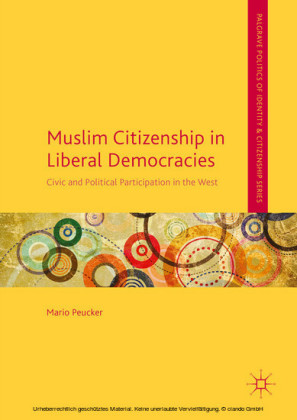 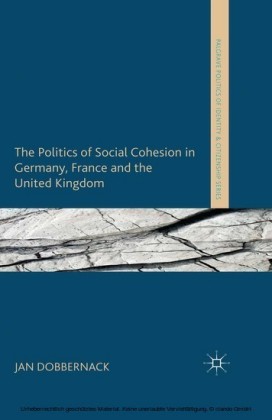 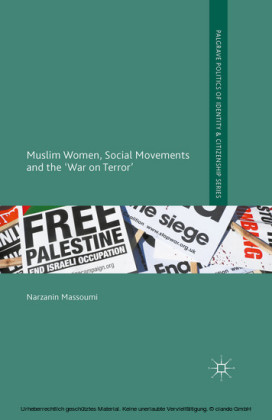 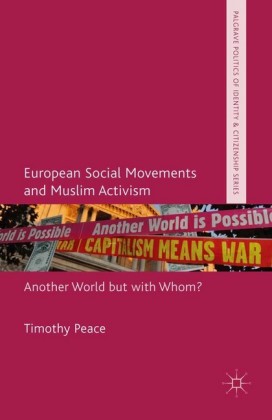