Emerge! The Rise of Functional Democracy and the Future of the Middle East von Maalouf, Elza S. (eBook) 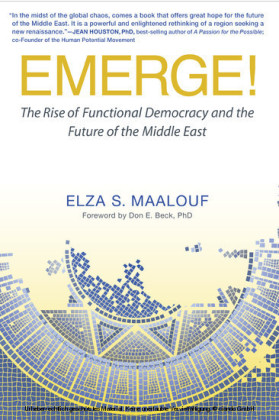 In the Middle East, turmoil has spread quickly. Oppression, inequality, and violence have been keyed in to the very makeup of its society. But what causes a culture to emerge and prosper or stagnate and fail? How can the people take charge of their own inalienable rights to growth, freedom, and life-to keep from backsliding into the grasp of old, unhealthy ideologies and meet their need for ascendance? In Elza Maalouf's groundbreaking new book Emerge! The Rise of Functional Democracy in the Middle East, we are introduced to a new paradigm for governance based on Clare Graves' theory of Spiral Dynamics. Maalouf, the founder of the Center for Human Emergence and the Build Palestine Initiative, is an expert on the application of Spiral Dynamics in the Middle East. By placing democracy in an evolutionary, values-system context that is specific to unique, Middle Eastern characteristics, Emerge pioneers the foundations for necessary change. Where the West's approach to conflict resolution has failed due to lack of memetic understanding, Maalouf's framework for decoding the complexities of the Middle East succeeds. By weaving together the threads that make up the pattern of each culture, Emerge shows the crucial role memes play in creating a system of governance that truly fits. Not only does Emerge ask us to seek understanding before we structure and create, it shows us the necessity of teaching our youth to build their own sustainable, indigenous constructs.

NEVER BEFORE HAS OUR WORLD carried such a rich tapestry of human diversity in the form of individuals, groups, and nations. Deep ethnic cores and beliefs that have long been repressed or hidden in every part of the world have now become visible. The oppressed and the marginalized are having their voices heard with the help of instant communications, social media, and the Internet. While the West has redefined politics through trade agreements and commerce, the Russians seem to be returning to policies of the Cold War. Everywhere we look dictators are being toppled, corrupt politicians are being exposed, and entire political systems are becoming ever more polarized. Add to that the decades of deconstructionism and egalitarianism in academia and popular culture, and one can see that the traditional model for democracy and its hierarchies of power and control can no longer serve the needs of a complex new world.

This is the chaotic reality we face today, and the tired and outdated tools of the old system can no longer manage the global intricacies shaped by seven billion voices. To understand the emerging trends and govern the future effectively, we need to embrace complexity models that see beyond the stereotypes of ethnicity, religion, culture, nationality, and even business interest and focus on the deeper codes and belief structures that cut across all these categories and identities.

A model that provides some of the answers for much of this emerging complexity is beautifully shown in this book written by my friend and colleague Elza Maalouf. I would first like to say a few words about Elza. After the events of 9/11, I was searching for a professional colleague who understood the value systems of the Middle East and with whom I can make an attempt to influence the course of the Arab-Israeli conflict. From the moment I met Elza, I was struck by her brilliance. It is as if she came prepared to grasp not only the complexities, but the nuances, both in English and Arabic. That simply amazed me. It was clear to me that my goal had been her top priority since she was a law student. No doubt her experiences in working in so many different cultures, including the Middle East, have enabled her to get to the core of any given issue in a microsecond.With a degree in law from Lebanon coupled with her unchallenged background in spiritual practices, and a keen and experienced business mind, we teamed up to form the Center for Human Emergence Middle East.

Emerge; The Rise of Functional Democracy and the Future of the Middle East is a brilliant synthesis of the work of my late colleague Clare W. Graves, my own fieldwork in many hot spots around the world, including South Africa, and Elza's first-hand experience in our decade-long collaboration in the Middle East. I discovered Graves' work in the mid 1970s while doing academic research on 42 different psychological models. I was looking for a unifying theory that made sense of them all when I discovered his emergent, cyclical, double-helix model of bio-psycho-social development. Nothing else compared to its scholarly background, the painstaking research, and to the basic integrity of the man himself. Over our many years of collaboration, he challenged me to expand the theory by finding difficult places to field-test it, and make the changes that appear to be necessary as existential realities evolve and new and more sophisticated assessment systems become available. I followed Graves' instructions to not simply be the "keeper of his orthodoxy" and expanded the reach of his research with a worldwide constellation of practitioners just as brilliant as Elza. We were life-long friends and colleagues until his passing in 1986.

A considerable part of my post academic career has been focused on the development of Grave's research into models that help with large-scale systems change. From South 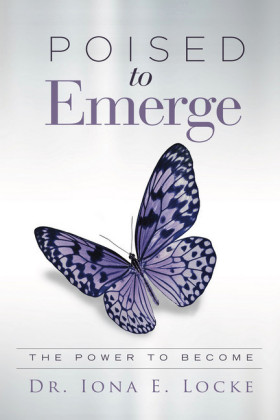 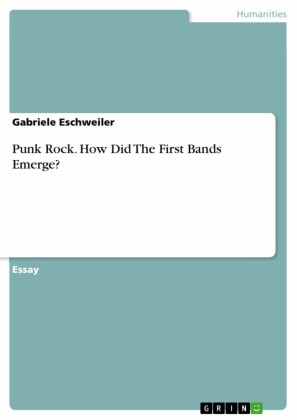 Punk Rock. How Did The First Bands Emerge?
Eschweiler, Gabriele
2,99 € 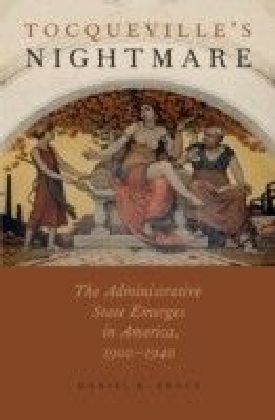 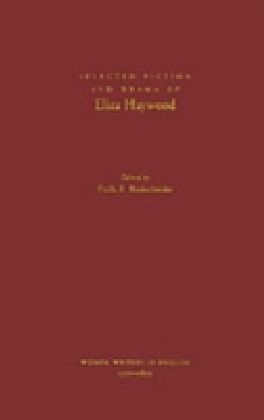