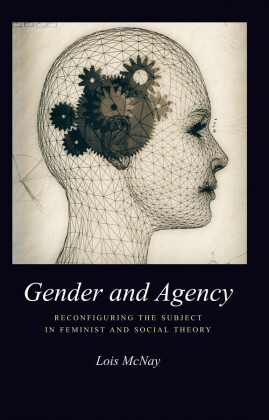 This book reassesses theories of agency and gender identity against the backdrop of changing relations between men and women in contemporary societies. McNay argues that recent thought on the formation of the modern subject offers a one-sided or negative account of agency, which underplays the creative dimension present in the responses of individuals to changing social relations. An understanding of this creative element is central to a theory of autonomous agency, and also to an explanation of the ways in which women and men negotiate changes within gender relations.
In exploring the implications of this idea of agency for a theory of gender identity, McNay brings together the work of leading feminist theorists - such as Judith Butler and Nancy Fraser - with the work of key continental social theorists. In particular, she examines the work of Pierre Bourdieu, Paul Ricoeur and Cornelius Castoriadis, each of whom has explored different aspects of the idea of the creativity of action. McNay argues that their thought has interesting implications for feminist ideas of gender, but these have been relatively neglected partly because of the huge influence of the work of Michel Foucault and Jacques Lacan in this area. She argues that, despite its suggestive nature, feminist theory must move away from the ideas of Foucault and Lacan if a more substantive account of agency is to be introduced into ideas of gender identity.
This book will appeal to students and scholars in the areas of social theory, gender studies and feminist theory.

Lois McNay is Lecturer in Politics and Fellow of Somerville College, Oxford. 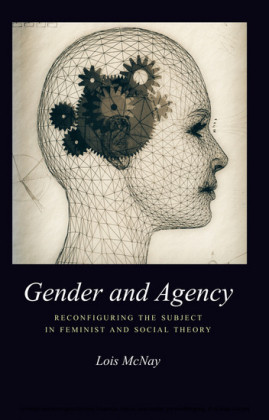 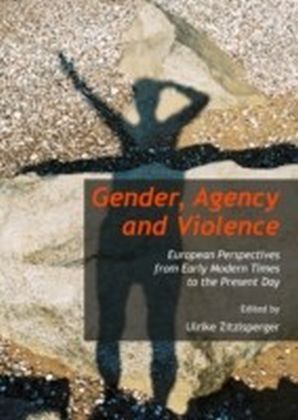 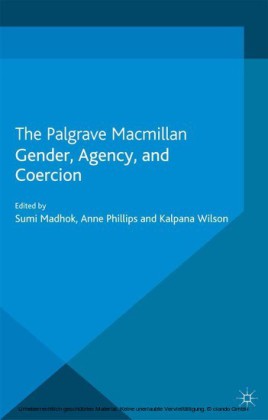 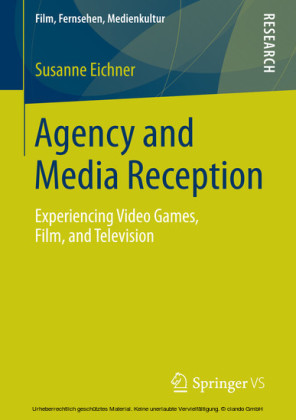 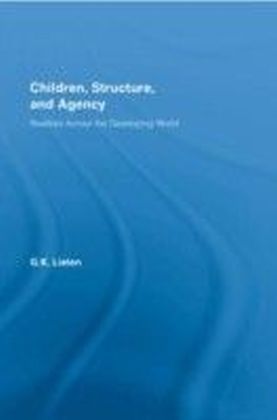 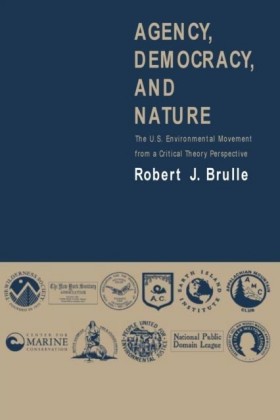