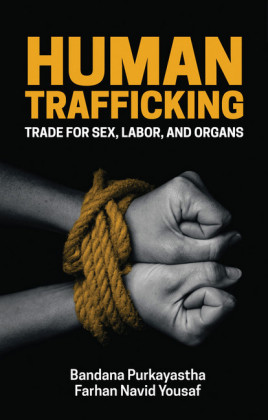 The last few decades have seen a huge increase in attention paid to the trafficking of human beings, often referred to as modern-day slavery. International and national policies and protocols have been developed and billions of dollars spent to combat the issue and protect trafficking victims. Yet it continues to flourish and human beings, in both the Global North and the Global South, continue to be degraded to the level of commodities and smuggled across borders for profit. Drawing upon feminist and human rights approaches to trafficking, this book links the worlds of policy, protocols, and social structures to the lived experience and conditions of trafficked people. Recognizing that trafficking for sex, labor, and body parts often overlaps in a broader context shaped by poverty, violence, and shrinking access to rights, the authors offer a more thoroughgoing account of this social problem. Only with such an integrated approach can we understand the exploitative conditions that make people vulnerable to trafficking, and the progress - as well as gaps - in initiatives seeking to address it. Bandana Purkayastha is Professor of Sociology and Asian American Studies at the University of Connecticut, USA Farhan Navid Yousaf is Assistant Professor of Sociology at the International Islamic University, Pakistan

Over the last few decades, scholars, journalists, people in non-governmental organizations (NGOs), and policy makers have intensified their efforts to address the trafficking of human beings. A number of international and national policies and protocols have been developed and billions of dollars have been spent to combat trafficking and protect trafficking victims. According to the United Nations Office on Drugs and Crime (UNODC), since the Protocol to Prevent, Suppress and Punish Trafficking in Persons, Especially Women and Children (OHCHR 2000 ) entered into force on December 25, 2003, more than 90 percent of countries have developed legislation criminalizing different forms of human trafficking (UNODC 2016 ). In 2013, the General Assembly of the United Nations passed resolution A/RES/68/192 and designated July 30 as the World Day against Trafficking in Persons 1 in order to create awareness about trafficking in human beings and strengthen global cooperation to fight it. Estimates by the United Nations (UN) and international NGOs (INGOs), such as the Global Alliance Against Traffic in Women (GAATW), suggest that billions of dollars have been spent to combat trafficking since the 1990s.

Yet trafficking continues to flourish. According to the estimates of the International Labour Organization (ILO), Walk Free Foundation, and International Organization for Migration (IOM) in 2017, 40 million people across the world were victims of modern slavery in 2016. While there are many disagreements about the data on actual number of trafficked persons (e.g. Loff and Sanghera 2004 , Mugge 2017 ), many reports, case studies, and narratives of trafficked persons document that traffickers continue to prey upon people who are desperate to survive or move in search of better life conditions. As trafficking has grown to a billion-dollar industry according to some estimates (e.g. ILO 2014 ), human beings continue to be degraded to the level of commodities, smuggled across borders for profit, and trafficked for sex, labor, or their body parts.

The scholarship, activism, and policy foci on trafficking have also increased exponentially over the last few decades (e.g. Bernstein 2010 , Dragiewicz 2015 , Kempadoo 2012 , Yea 2014 ). On the scholarly front, streams of research and policy analyses have generated debates and dissensions about adequate definitions and methodologies to study trafficking. Most of the research focuses on trafficking for sexual and labor exploitation. We use a slightly different approach in this book, and focus on trafficking for sexual exploitation, labor exploitation, and organs to describe the universe of trafficking. The research on this subject has begun to show that the exploitative contexts in which they are positioned make victims of one form of trafficking vulnerable to other forms over their life course. Thus, a woman trafficked for sexual exploitation might end up being trafficked for other types of labor. Or a man who has been trafficked for labor can become the target of organ traffickers. Thus, we conceptualize trafficking as a continuum, 2 where one form of trafficking overlaps with and can be connected to other forms of trafficking. However, the efforts to address trafficking often deal with types of trafficking separately, as discrete crimes to be punished. By examining all three forms we show that far from reflecting a series of clandestine and illegal activities, many forms of trafficking arise out of a complex series of interactions between illegal and legal (and above-ground) practices. This complexity explains why - despite so much effort - trafficking continues to flourish.
Trafficking: an old phenomenon in a new bottle?

While trafficking is increasingly in the news in our times, what is it exactly and to what e 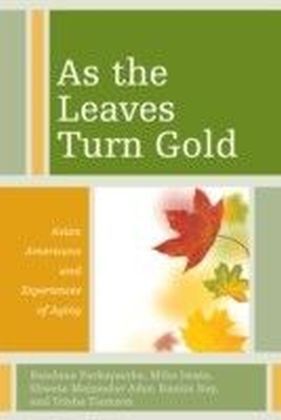 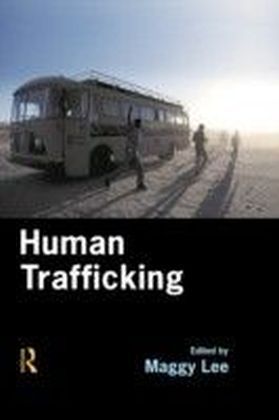 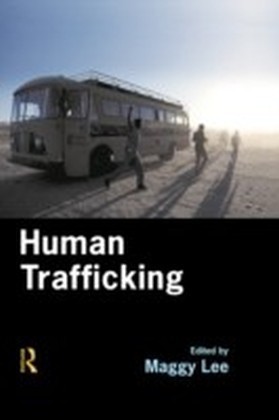 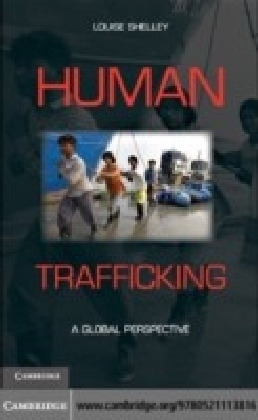 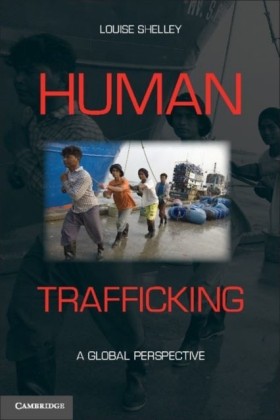 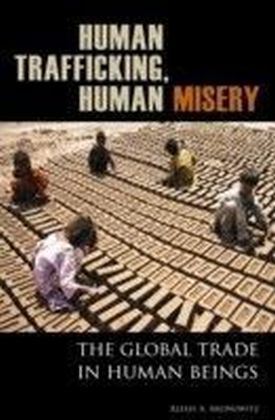