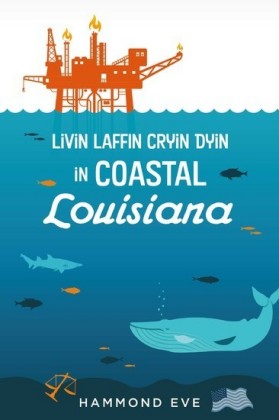 Summarizes the deep-rooted criminal activity in South Louisiana, much of it in New Orleans, involving public figures in government. Sex and drugs are frequently involved. Presents the repeated taxpayer ripoff by elected officials who create publicly funded scam charities which they plunder, as well as the manner in which some judges form cooperative criminal bonds with those doing business with the courts and thereby enrich themselves. Commentary includes narration of ridiculous and hilarious situations involving police and criminals, details on scams perpetrated by elected officials; criminal acts, capture, and punishment of officials including judges, councilpersons and others. Historical and ecological elements of the Louisiana coastal culture and environment are explored.

N ew Orleans had a population of about 485,000 pre-Katrina, about 230,000 one-year post Katrina, and about 390,000 a decade post Katrina. The city merges without fanfare to the west with Metairie and Jefferson Parish. New Orleans is host to numerous huge conventions throughout the year, as well as events in the Superdome. Crime is a major concern. Many shootings, which may occur at any time and at any place, are wild acts where one or more assailants fire in the general direction of their intended targets, usually hitting several innocent people, not necessarily the intended target. Being in a crowd of people at a parade, in the middle of day, is no protection. The mindset of the typical shooting shows no plan, no consideration of an aftermath. Sometimes cameras pick up the act, more often police rely on witnesses. More criminals are caught than one would expect by these non-CSI methods.

At least seventy-one Louisiana politicians have been convicted of crimes or put on probation. From wikivisually we get this "Louisiana politicians convicted of crimes. The following 28 pages are in this category. This list may not reflect recent changes." Former Governor Edwin Edwards, former mayor Ray Nagin, and former US Representative William Jefferson are among the famous. The list missed Ronald D. Bodenheimer, a judge in Jefferson Parish, who bought a marina a stone's throw away from where I live here in Venetian Isles, within Orleans Parish. More on Ron to follow.

The oil industry headquarters have largely emigrated from New Orleans to Houston. Probable reasons for this are the difficulties in the life of this city. The public schools have been out of control, assuming the role of babysitters to hostile and undisciplined students. One of my friends who ventured into this system did not last long, asserting that the students were uncontrollable and it was hopeless to try to correct that. He left. Historically, most people with the means either lived in other communities, such as Mandeville or Covington, having to cross the longest bridge in the world twice a day, and pay a toll, or they go to local private schools, often Catholic schools.

Recent changes have the potential to improve this situation. An update is provided by Emily Langhorne (Why New Orleans Schools just made American History, Sun Herald, July, 2018). After Katrina, "The New Orleans' educational system was essentially rebuilt from the ground up as a laboratory for charter schools...an almost wholly charter-filled system largely run by the state of Louisiana. New Orleans public schools have improved faster than those of any other city in the nation over the past decade. But 80 percent of the schools were run by the state's Recovery School District. An indication of the RSD's success - and of New Orleans' resurgence as a thriving metropolitan center - is the state's decision to hand over responsibility for the school district to a locally elected school board on July 1."

The movie industry has taken a strong hold in this area. Routinely parts of the city yield to the desires of the rich and famous from Hollywood. There is a civil war era fort on the Chef Menteur Pass waterway here in my community that is used repeatedly for movies. Signs get posted all around directing movie people where to go. Innumerable trucks show up, closed trucks. They service the event, food, comfort, who knows, lots of them. There is a gun truck that produces gunfire or something like that. Sylvester Stallone has used this fort for several of his movies, as have many others. CSI New Orleans movies are made here, and occasionally one sees their activities from the highway. There is a movie studio here where inside scenes are filmed. The movie industry has free access to Fort McComb, but the public is prohibited. Probably that does not matter as 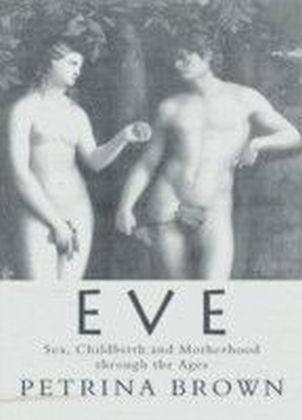 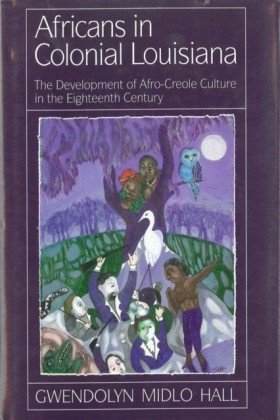 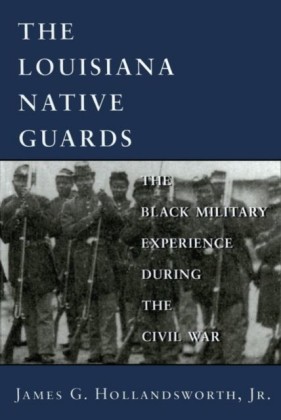 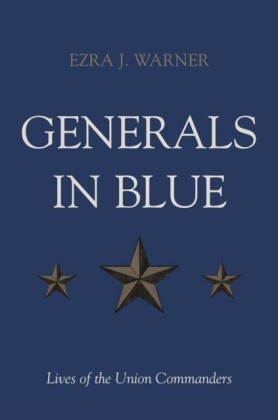 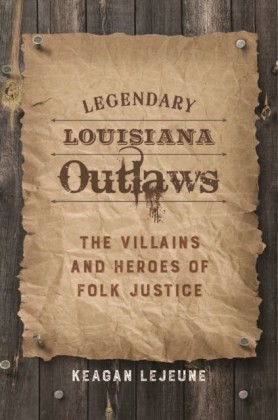 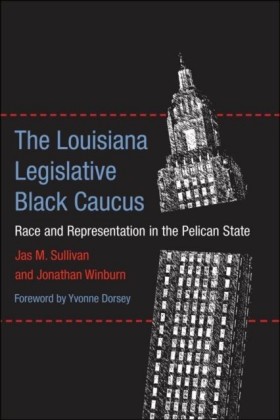