Memory and the Wars on Terror Australian and British Perspectives 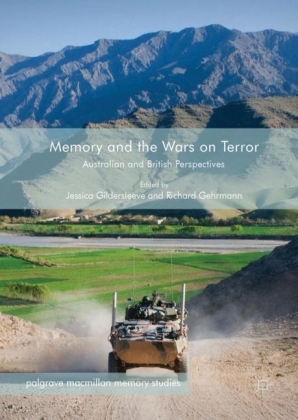 Memory and the Wars on Terror

This edited collection aims to respond to dominant perspectives on twenty-first-century war by exploring how the events of 9/11 and the subsequent Wars on Terror are represented and remembered outside of the US framework. Existing critical coverage ignores the meaning of these events for people, nations and cultures apparently peripheral to them but which have - as shown in this collection - been extraordinarily affected by the social, political and cultural changes these wars have wrought. Adopting a literary and cultural history approach, the book asks how these events resonate and continue to show effects in the rest of the world, with a particular focus on Australia and Britain. It argues that such reflections on the impact of the Wars on Terror help us to understand what global conflict means in a contemporary context, as well as what its representative motifs might tell us about how nations like Australia and Britain perceive and construct their remembered identities on the world stage in the twenty-first century. In its close examination of films, novels, memoir, visual artworks, media, and minority communities in the years since 2001, this collection looks at the global impacts of these events, and the ways they have shaped, and continue to shape, Britain and Australia's relation to the rest of the world. Jessica Gildersleeve is senior lecturer in English Literature at the University of Southern Queensland and a graduate of the University of Bristol.
Richard Gehrmann is senior lecturer in International Studies at the University of Southern Queensland and a graduate of the University of Cambridge. 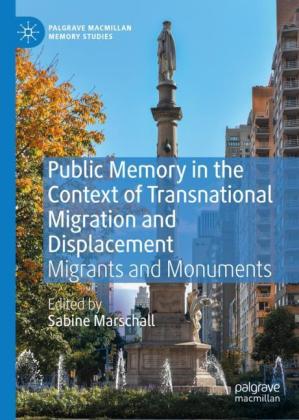 Public Memory in the Context of Transnational Migration and Displacement
96,29 € 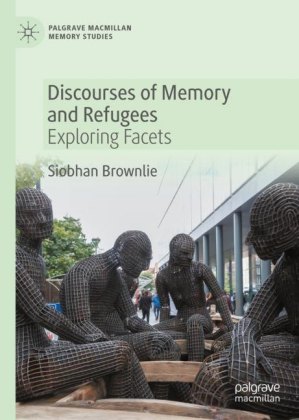 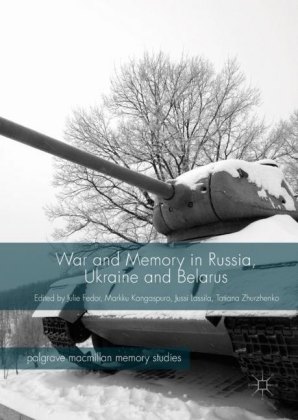 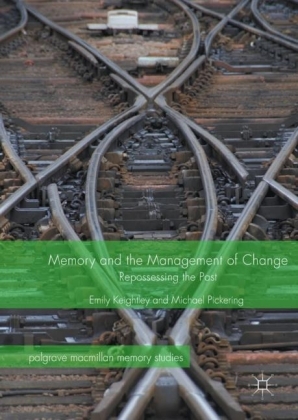 Memory and the Management of Change
Keightley, Emily
69,54 € 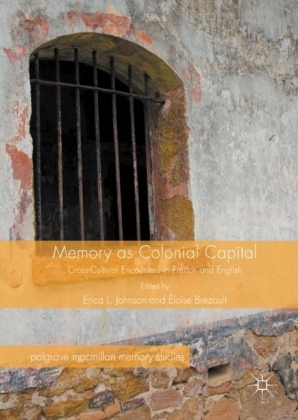 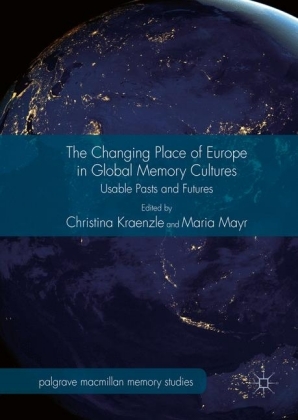 The Changing Place of Europe in Global Memory Cultures
85,59 €