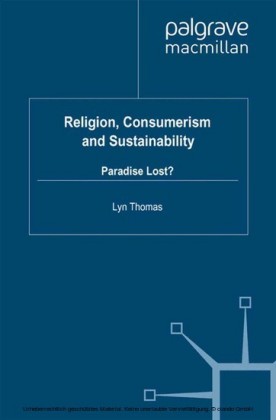 To varying degrees, classic religions are associated with critique of materialistic values. Onto this opposition of the market and the temple other binaries have been grafted, so that 'North' and the 'West' are portrayed as secular and materialistic, 'South' and 'East' either as 'tigers' pursuing western-style affluence and economic growth or locked into retrospective fundamentalisms. These characterisations are called into question in a context of diversity and global movements of peoples and goods. In this collection this complexity is addressed in an analysis of the interconnections between religious and consumption practices and cultures, and the ways in which both are responding to the ecological threat posed by continuous economic growth. International in scope, the book combines empirical and theoretical work in its attempt to interrogate the traditional opposition of spiritual and materialistic values, and to explore the interplay of religious and consuming passions in contemporary cultures. This analysis leads to a consideration of the ways in which religions and secular spiritualities can contribute to a new ecological consciousness, and to the adoption of less destructive and rapacious ways of life.

Time, Consumption and the Coordination of Everyday Life
Southerton, Dale
62,99 € 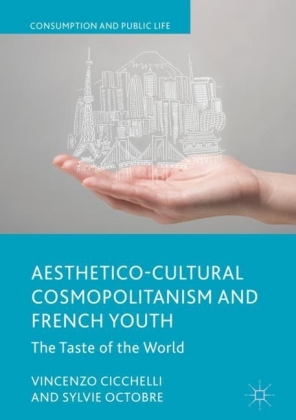 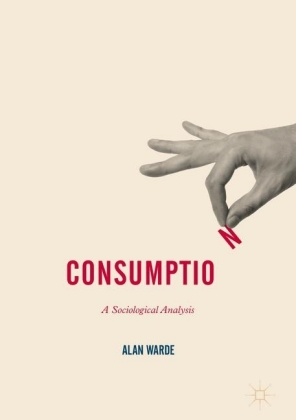 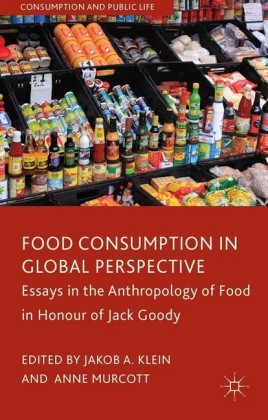 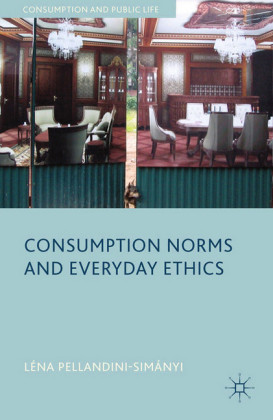 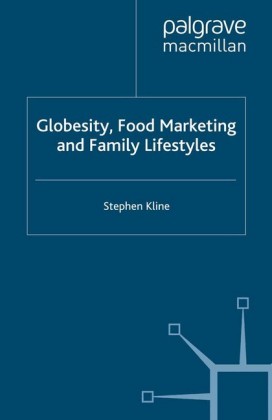