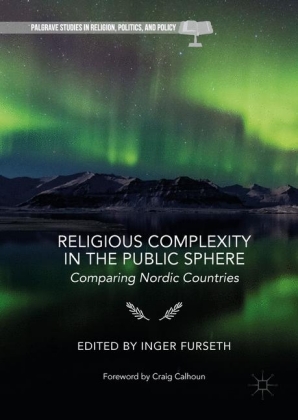 Religious Complexity in the Public Sphere

This book is an empirical comparative study of the complexity of religion in the public spheres of the five Nordic countries. The result of a five-year collaborative research project, the work examines how increasingly religiously diverse Nordic societies regulate, debate, and negotiate religion in the state, the polity, the media, and civil society. The project finds that there are seemingly contradictory religious trends at different social levels: a growing secularization at the individual level, and a deprivatization of religion in politics, the media, and civil society. It offers a critique of the current theories of secularization and the return of religion, introducing religious complexity as an alternative concept to understand these paradoxes. This book is for scholars, students, and readers with an interest in understanding the public role of religion in the West.

Inger Furseth is Professor of Sociology and Human Geography, University of Oslo, Norway, and adjunct professor at KIFO Centre for Church Research, Norway. Some of her books include A Comparative Study of Social and Religious Movements in Norway, 1780s-1905 (2002), From Quest for Truth to Being Oneself (2006), and An Introduction to the Sociology of Religion (2006, co-author). She was the director of the research program, The Role of Religion in the Public Sphere: A Comparative Study of the Five Nordic Countries 1998-2008 (NOREL 2009-2014). 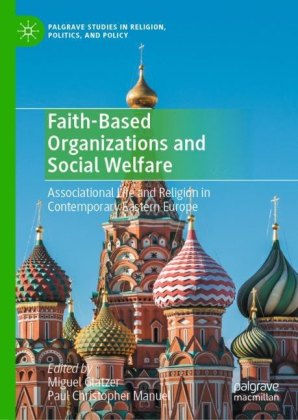 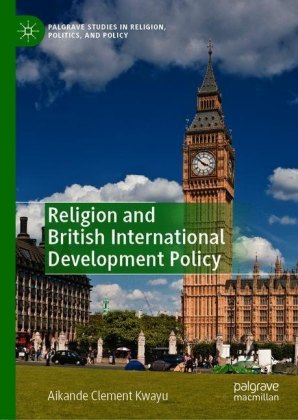 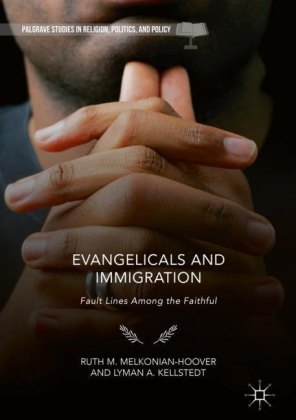 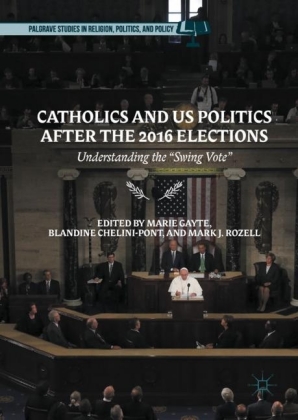 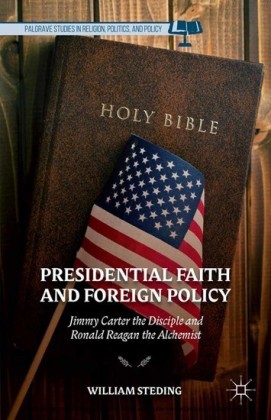 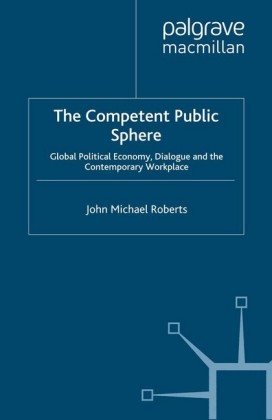