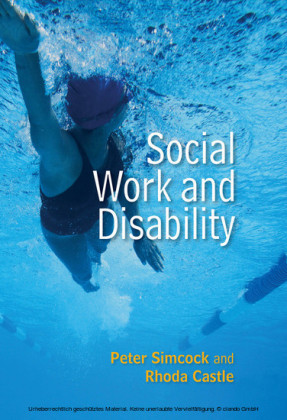 Social Work and Disability offers a contemporary and critical exploration of social work practice with people with physical and sensory impairments, an area that has previously been marginalized within both practice and academic literature. It explores how social work practice can, and indeed does, contribute to the promotion of disabled people's rights and the securing of positive outcomes in their lives. The book begins by exploring the ways in which disability is understood and how this informs policy and practice. Opening with a thought-provoking account of the lived experience of a disabled person using social work services, it goes on to critically analyse theory, policy and contemporary legislative change. Inequality, oppression and diversity are the focus of the second section of the book, while the remainder offers an in-depth exploration of the social work practice issues in disability settings, notably work with children, adults and safeguarding. Service-user and carer perspectives, case profiles, reflective activities and suggestions for further reading are included throughout. Social Work and Disability will be essential reading for social work students and practitioners. It will also be of interest to service users and carers, students on health and social care courses, third-sector practitioners and advocates. Peter Simcock is Senior Lecturer in Social Work at Staffordshire University Rhoda Castle was formerly Senior Lecturer in Social Work and Applied Social Studies at Staffordshire University

Now in my fifties, I have had physical impairments since the age of twelve, following a fall during cross-country running at school. Slipping on the wet grass, I did the 'splits' and dislocated my hip; however, this diagnosis didn't come until some months later, as the ongoing pain in my hip was dismissed as growing pains. Since I was in pain and constantly falling over, my mother pushed the matter with the medical staff, and I got to see a consultant who diagnosed the dislocation. Surgery followed, and I was on crutches for six weeks. As I turned thirteen, I remember experiencing further pain in my hip. This was initially dismissed, and I was told I was simply seeking attention. After further falls and what can only be described as agonizing pain, my mother took me to casualty. An X-ray identified that the blood supply to the hip had been affected and the bones had disintegrated; the screws implanted during previous surgery were also poking out where they shouldn't have been! I remember spending nine weeks in hospital, on an adult ward - a thirteen-year-old girl surrounded by older women having hip replacements.

I have had further surgery throughout my life, and ultimately, after a series of unsuccessful hip replacement operations, the hip joint was removed. I recall a conversation with the Benefits Agency, which advised me that I must have a hip joint as 'hip replacement' was the only option on the benefit application form on their system. I assured them I didn't. I now mobilize with either elbow crutches or a wheelchair. As I have developed additional conditions over time, my consultant is insistent that I use the wheelchair far more than I have done previously; I have mixed feelings about this. I also have mixed feelings about and experiences of social work and social workers.
First encounters with social work

Having spent long periods of time in hospital as a child, I missed a lot of my schooling. My mother was concerned that I wasn't having any teaching, but my old school would not take me back; because of my crutches I was described as 'a liability' and 'a risk' to myself and others. My mother was advised to make contact with social services with a view to my attending a special school. She visited a special school and was very concerned: 'Helen will be bored to tears here.' She wanted me to attend mainstream school and contacted the local authority, highlighting my need for appropriate schooling.

I remember a social worker visiting my home around this time. I recall her greeting me, but then being sent to bed while she and my mother discussed my situation. I believe she was completing some sort of assessment. I heard my mother take her to the kitchen, saying, 'This is where Helen has to wash, in the sink.' The bathroom upstairs at home was no longer accessible. Fortunately we had a downstairs toilet, but unfortunately, as I couldn't bend my knees when I sat on the toilet, I couldn't shut the door; imagine the impact on my dignity, a teenage girl with such limited privacy. I recall my mother putting up net curtains in the kitchen so I wouldn't be seen as I washed. The visiting social worker advised that, as I couldn't get up the stairs, this was acceptable. My mother explained her concerns about my lack of schooling and also my mobility, telling the social worker that I couldn't walk far on the crutches. Following this visit, a wheelchair was arranged for me, and the social worker also facilitated arrangements for a home tutor, who visited three times a week. Though I hardly spoke to her, the social worker had made things happen that made life somewhat easier.

I recall my home tutor teaching me outside in the garden, as she was pregnant at the time and experienced bouts of 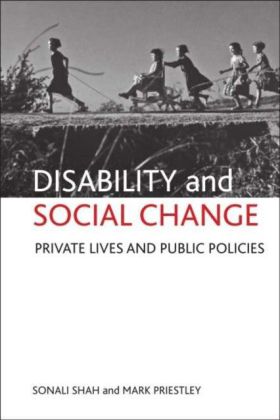 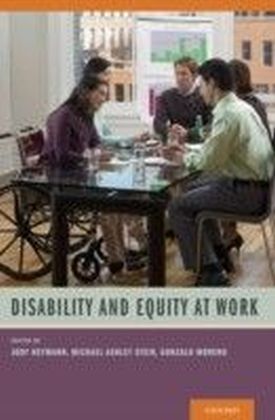 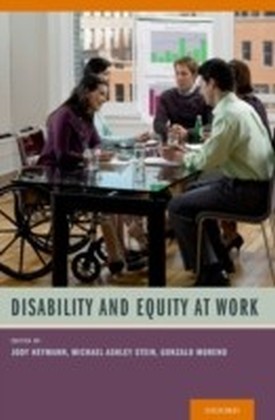 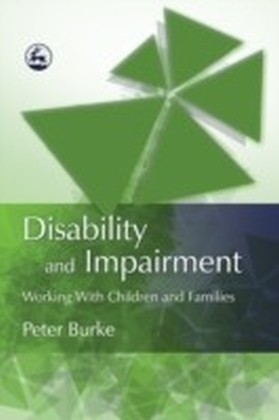 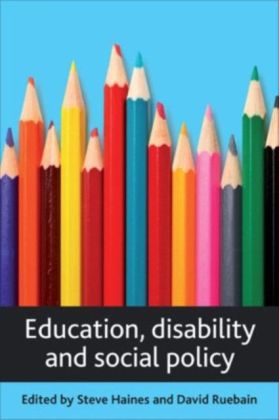 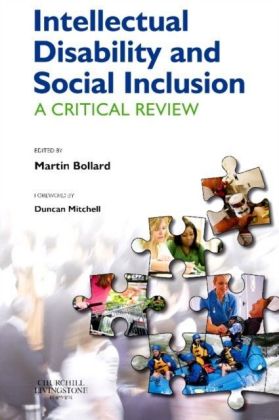