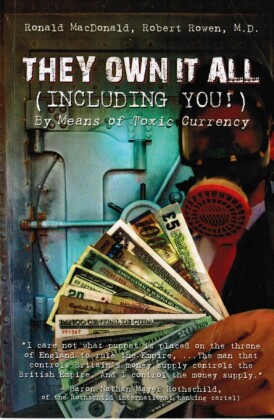 They Own It All (Including You)!: By Means of Toxic Currency

Presented is the factual evidence that demonstrates the overthrow of world governments, and the ruination of liberties and property ownership's of the People globally. ",They Own It All Including You", will reveal an unimaginable and hidden crime that is almost impossible to view without the information found within this book.

They Own It All (Including You)!: By Means of Toxic Currency

I know of no safe depository of the ultimate powers of the society but the people themselves; and if we think them not enlightened enough to exercise their control with wholesome discretion, the remedy is not to take it from them, but to inform their discretion by education. This is the true corrective of abuses of constitutional power.

In opening this chapter we are compelled to remind you that it was not the People who ordained the constitution as is commonly taught in schools and near universally believed because of the Preamble " We the People...." . We again elaborate directly from The Encyclopedia of the American Constitution, copyright 1986, by Macmillan Publishing Company, A Division of Macmillan, In. 866 Third Avenue, New York, NY 10022 Page 367 CONSTITUTIONAL HISTORY before 1776:

"The opening words of the United States Constitution, "We the People," startled some of the old revolutionaries of 1776. Patrick Henry, after expressing the highest veneration for the men who wrote the words, demanded "What right had they to say, "We the People.""

"... Who authorized them to speak the language of We, the People , instead of We, the States?" It was a good question and, as Henry knew, not really answerable. No one had authorized the members of the Constitutional Convention to speak for the People of the United States. They had been chosen by the legislatures of thirteen sovereign states and were authorized only to act for the governments of those states in redefining the relationships among them. Instead, they had dared not only to act for "the People of the United States" but also to proclaim what they did as "the supreme law of the land," supreme apparently over the actions of the existing state governments and supreme also over the government that the Constitution itself would create for the United States. "

This is most revealing in the structure of power. It was the sovereign states and NOT the People that ordained the new Constitution. Next we look at the new entity called "United States".

Now what was this entity called the United States? You might be surprised to learn that it was deemed a corporation in a Supreme Court case:

"The United States of America are a corporation endowed with the capacity to sue and be sued, to convey and receive property." 1 Marsh. Dec. 177, 181 .

Its primary power was to regulate commerce. Please indulge our elaboration. What is commerce? [ 2 ] (Please read the Footnote). It is the movement of goods through navigation across fictional international borders for resale. It is not, nor ever was, the private affairs of private people transacting among themselves. Trade amongst and between people is their unalienable right. The states at the time were sovereign and independent. Court cases confirm that they were foreign to each other. They were literally free and independent separate nations that entered into a commercial and defense compact with each other. Originally, they accomplished that end through the Articles of Confederation. These articles were weak in that they did not provide sufficient means to raise revenue for the central government. The states then convened to create the Constitution with greater taxing powers over commerce. Their agent was the corporate United States.

We will now sh 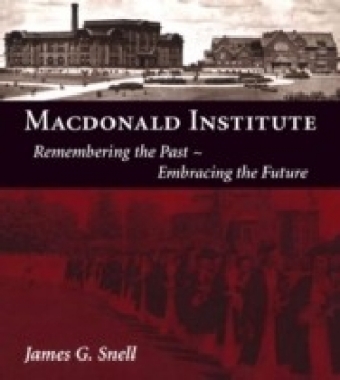 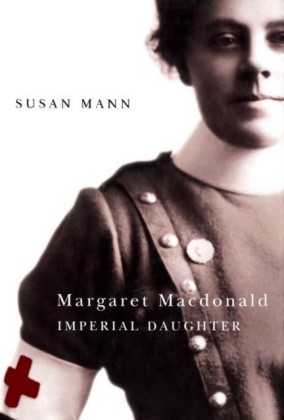 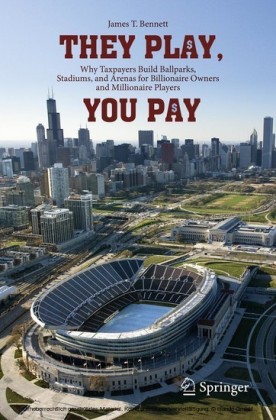 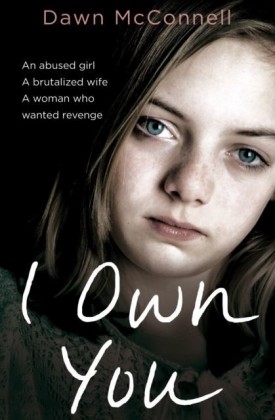 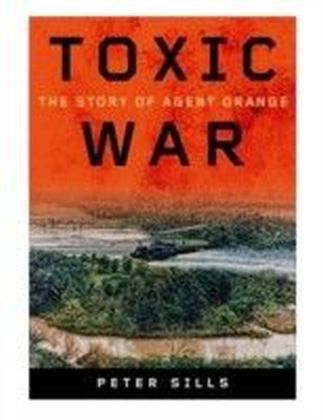 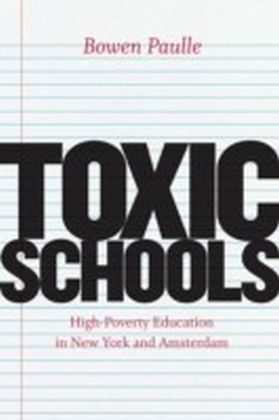