Post-Soviet Migration and Diasporas From Global Perspectives to Everyday Practices 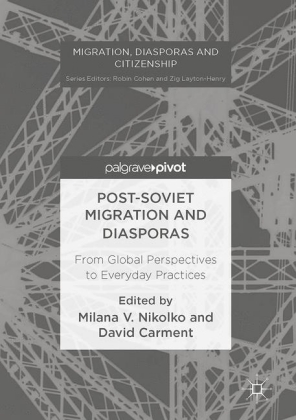 This book examines the relationship between post-Soviet societies in transition and the increasingly important role of their diaspora. It analyses processes of identity transformation in post-Soviet space and beyond, using macro- and micro-level perspectives and interdisciplinary approaches combining field-based and ethnographic research. The authors demonstrate that post-Soviet diaspora are just at the beginning of the process of identity formation and formalization. They do this by examining the challenges, encounters and practices of Ukrainians and Russians living abroad in Western and Southern Europe, Canada and Turkey, as well as those of migrants, expellees and returnees living in the conflict zones of Azerbaijan, Georgia and Moldova. Key questions on how diaspora can be better engaged to support development, foreign policy and economic policies in post-Soviet societies are both raised and answered. Russia's transformative and important role in shaping post-Soviet diaspora interests and engagement is also considered. This edited collection will appeal to students and scholars of diaspora, post-Soviet politics and migration, and economic and political development. Milana V. Nikolko is Adjunct Professor at the Institute of European, Russian and Eurasian Studies, Carleton University, Canada. She has published extensively on social capital formation and conflict in Crimea, and the role of diaspora and horizontal legitimacy in the post-Soviet space.
David Carment is Professor of International Affairs at the Norman Paterson School of International Affairs, Carleton University, Canada. He is a NATO Fellow and Fellow of the Canadian Global Affairs Institute. 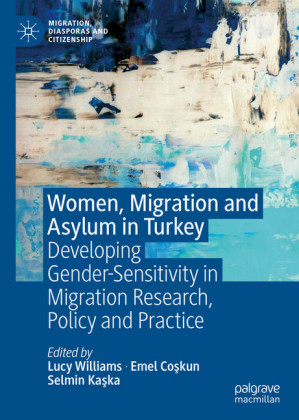 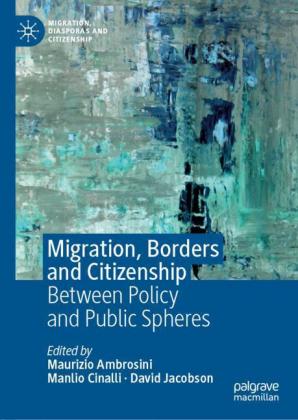 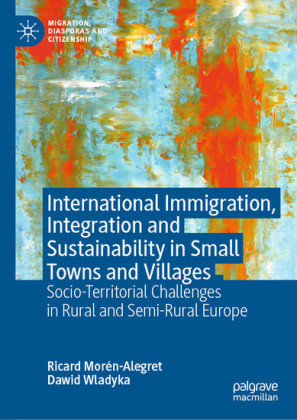 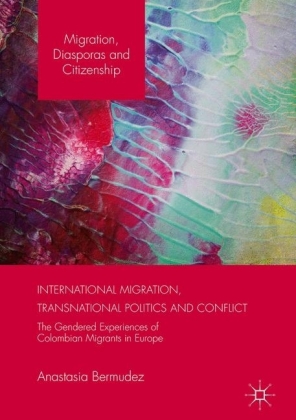 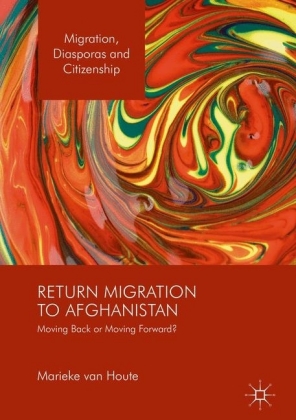 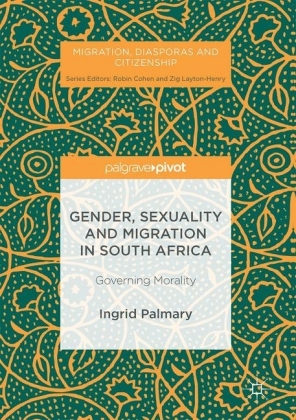