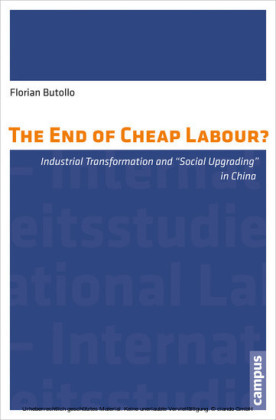 The End of Cheap Labour?

The End of Cheap Labour?

1Introduction: A leap beyond the global factory model?

During the last decade, Chinese leaders have not been reluctant to point out and criticise the weaknesses of the country's economic development model. Most outspoken about this was China's former premier Wen Jiabao. In 2007, he coined an expression by now known as the 'four uns' among China observers when he said that the economy was 'unstable, unbalanced, uncoordinated, and unsustainable' (cf. Roach 2009: 229-233). He repeated this critique in almost the same words at a speech at the National Congress in 2012 to underline the urgency of reforms (The Guardian 05.03.2013). In the 12th Five Year Plan, adopted in 2011, the country's structural problems are summed up as follows:

'[I]t is important to have a clear sight of the imbalanced, incompatible and non-sustainable elements within China's development, which mainly turn out to be a tightened constraint between economic growth on one hand and resources and environment on the other, an imbalance between investment and consumption, a relatively large income disparity, uncompetitive technological innovation ability, unreasonable industrial structure, vulnerable agricultural basis, a gap between rural and urban development [...] a significant increase in social conflicts and a still considerable number of institutional obstacles that restrain scientific development' (FYP 2011).

From a European perspective in the year of 2014, such a gloomy assess-ment appears odd. After all, China's economy has acted as a locomotive of the world economy since the recent crisis whereas the European economy, and with it the project of European economic and political integration, is stuck in grave difficulties that seem endemic.
But China indeed faces mounting contradictions in its recent development model. Unlike it is the case with Europe, these are not the result of sluggish economic growth, but of the very economic success that lets China appear infallible in the eyes of many in the West. The 'global factory model' (Ernst 2007), according to which China assumed the role of an assembly platform for consumer goods that were exported to advanced industrial regions, has reached its limits. The economic crisis of 2008/09 graphically demonstrated the risks of an overtly export-oriented growth pattern, and it underlined that high growth rates in the future will barely be sustained through exports of mass consumer goods to Europe and the US alone. And while stagnant growth in the West is putting a strain on China's export performance, domestic consumption up until now has barely generated sufficient demand to act as an alternative source of economic growth. After all, China's success of the last three decades has deepened social inequality which is reflected in a steadily shrinking share of wage incomes as a proportion of GDP and the parallel rise of the GINI co-efficient that measures social inequality (Zhu and Kotz 2011; Guo and N'Diaye 2009). Ecological damages contribute to a rather bleak perspective. They not only compromise the quality of life for hundreds of millions that breathe polluted air, drink contaminated water, and harvest from intoxicated soils, but also turn into an economic risk because of expensive measures that need to be undertaken in order to maintain basic conditions for investment and trade. In short, China is facing a turning point: Chinese political leaders and most international commentators share the view that either there is a reorientation towards a more sustainable and just economic growth pattern based on domestic demand or China's apparently limitless growth engine will lose steam (Eurasia Group 2011; Lardy 2011; World Bank 2012; FYP 2011). The notion that slower growth somehow could turn out to be a desirable alternative is deceptive in the case of China. For if the sources of the country's economic growth run dry, China's historic societal transformation could also get stuck. The re 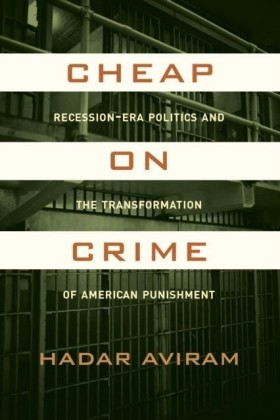 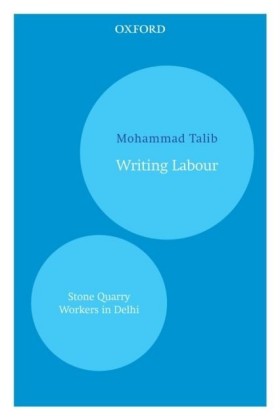 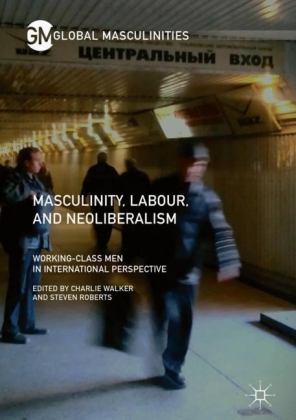 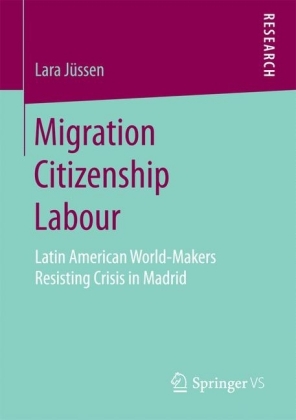 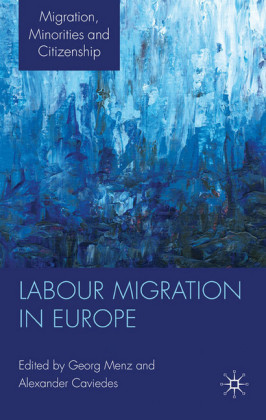 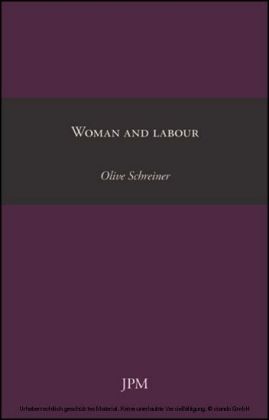