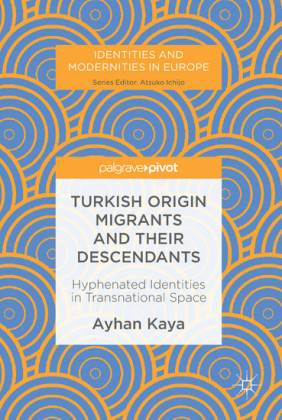 Turkish Origin Migrants and Their Descendants

This book analyses Muslim-origin immigrant communities in Europe, and the problematic nature of their labelling by both their home and host countries. The author challenges the ways in which both sending and receiving countries encapsulate these migrants within the religiously defined closed box of 'Muslim' and/or 'Islam'. Transcending binary oppositions of East and West, European and Muslim, local and newcomer, Kaya presents the multiple identities of Muslim-origin immigrants by interrogating the third space paradigm.
Turkish Origin Migrants and Their Descendants analyses the complexity of the hyphenated identities of the Turkish-origin community with their intricate religious, ethnic, cultural, ideological and personal elements. This insight into the life-worlds of transnational individuals and local communities will be of interest to students and scholars of the social sciences, migration studies, and political science, especially those concerned with Islamization of radicalism, populism, and Islamophobia in a European context.

Ayhan Kaya is Professor of Politics and Director of the European Institute and Jean Monnet Centre of Excellence, Istanbul Bilgi University, Turkey. 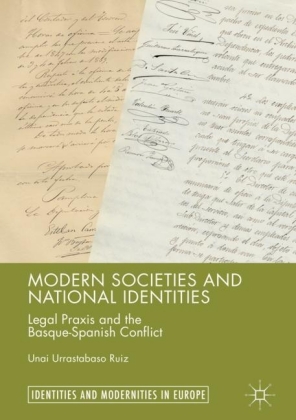 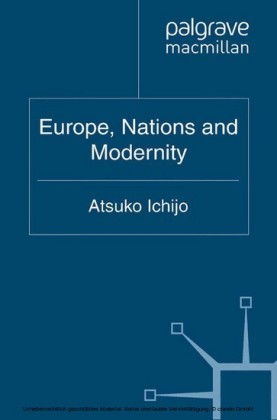 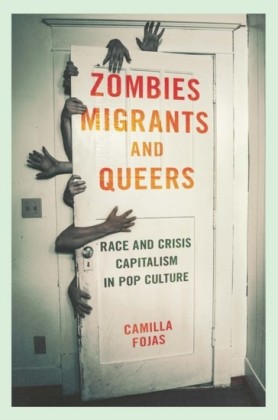 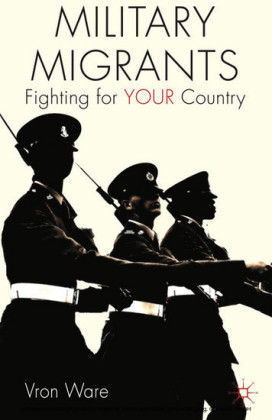 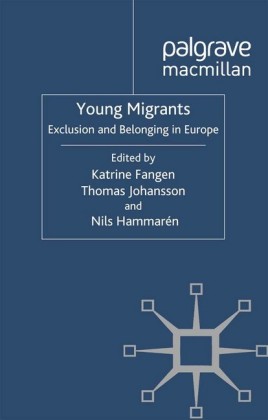 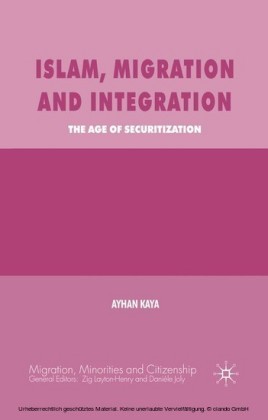