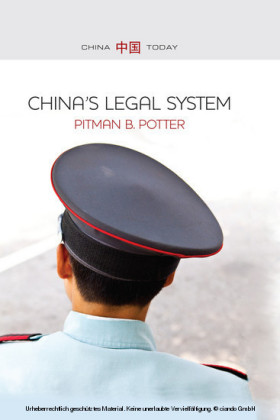 China's struggle for the rule of law is at a critical juncture. As a key element of governance in the PRC today, China's legal system affects not only domestic affairs but also China's engagement with the world. But can a credible legal system emerge which protects the rights of citizens and international partners without undermining the power of the Party State? And is the Chinese Communist Party willing to embark on judicial reforms that may jeopardize its very survival? Understanding the PRC legal system is increasingly important as China rises to prominence in the world. In this compelling analysis, noted legal scholar Pitman Potter examines the ideals and practices of China's legal regime, in light of international standards and local conditions. Against a rich historical backdrop, Potter explains how China's legal system supports three key policy objectives; namely, political stability, economic prosperity, and social development. In exploring these competing policy goals and the tensions between them, he also raises fundamental questions about government expectations of the role of law in regulating local and international socio-economic and political relationships. This wide-ranging and readable introduction will be an invaluable guide for students and non-specialists interested in China's ongoing process of legal modernization. Pitman Potter is Professor of Law and HSBC Chair in Asian Research at the University of British Columbia.

Development of the Socialist Legal System

The contemporary PRC legal system reflects a range of historical and contemporary influences. Domestic influences provide the foundation for Chinese law, beginning with the traditions of the imperial period. Legal initiatives under the Republic of China (est. 1911), during the revolutionary period, and after the 1949 Communist Revolution, reflected tensions between domestic concerns with increased international influence. The launching of legal reforms in 1978 signaled a new effort at building a legal system, although there have been numerous changes and challenges since then. Understanding the PRC legal system today requires an appreciation for its historical antecedents and contemporary contexts.
I. Historical Foundations for PRC Law

The PRC legal system reflects the influences of historical conditions and changes affecting China over the past several centuries. Particular elements of this include Chinese legal tradition and the law code of the Qing Dynasty ( Da Qing Lü Li ) that used formal rules and institutions of punitive law (referred to in Chinese as " fa ") to enforce moral principles of Confucian propriety (" li "). This dichotomy between moral education and formal legal punishment continued to influence the development of law under the Republic of China and later in the PRC.

While much of the Qing Code focused on criminal punishments for errant social behavior, many kinds of ordinary social and economic activities were also addressed, including commercial law, contracts, and property. 1 As well, the handling of disputes in local practice under the Qing suggested that the guidance of formal legal codes was aimed primarily at expressing ideals of governance while local practice tended to reflect local priorities around relationships and community socialization. 2 Features of the Qing Code (and the Ming Code before that), such as severity of punishment; the privileged status of officials; reliance on magistrates as judge, jury, and executioner; and the general lack of attention to formal legal education, were grounded in Confucian norms of hierarchy, propriety, and relational justice.

Confucian foundations of Qing law included notions of "relational justice," by which the application of law depended on hierarchical relations in society that privileged officials, men, and elders over commoners, women, and youth. Thus, criminal punishment applied not only to conventional crimes such as murder, assault, and theft, but also to behavior that would be classified as civil rather than criminal in many legal systems today, such as breach of agreement, harm to reputation, and interference with commercial relationships As well, the severity of punishment varied according to the relationship between the perpetrator and the victim - punishment was more severe if the act was deemed to violate a Confucian relationship in society.

Traditional perspectives of Qing law also included the notion of "catch-all statutes," by which officials were granted discretion to implement legal rules. Under this system, officials were indoctrinated in Confucian classics prior to being appointed, and so were presumed to possess the virtue and propriety needed to govern society - whether through law or through other mechanisms of governance. As a result, application of law tended to be flexible and dependent on the discretionary judgment of officials, whose technical training (often acquired on the job or through personal vocation) was considered less important than their Confucian rectitude. This "amateur ideal," by which government officials were expected to make decisions not based on technical expertise in the subjects of administration but reliant instead on Confucian virtue and propriety, influenced subsequent approaches 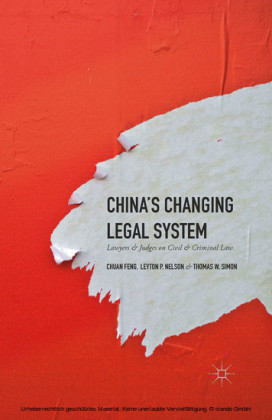 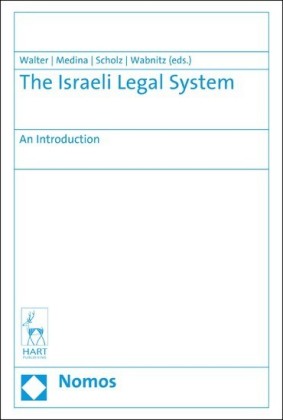 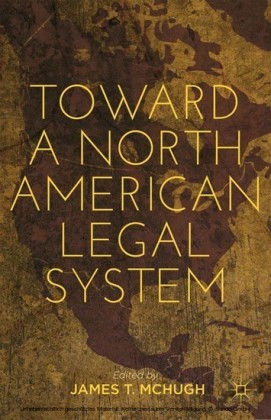 Toward a North American Legal System
72,99 € 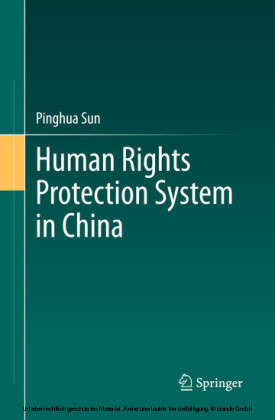 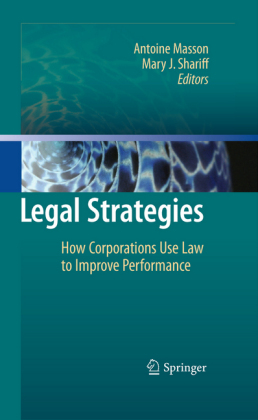 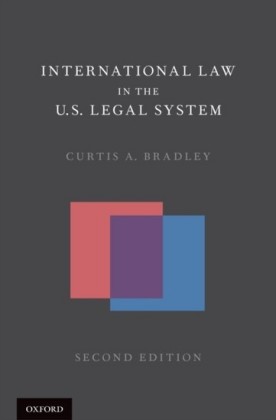