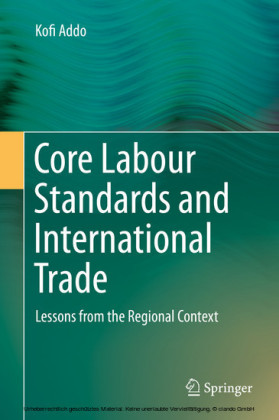 This book examines the labour standards provisions in a number of Regional and Bilateral Trade Agreements, and assesses the potential of using the relevant clauses in these trade agreements as a benchmark for a multilateral approach. Based on the lessons learned from the Regional model, the book proposes a Global Labour and Trade Framework Agreement (GLTFA) combined with a joint ILO/WTO enforcement mechanism to resolve the contentious issue of the link between the CLS and international trade.

The history of the linkage between the Core Labour Standards (CLS) and international trade dates back roughly 150 years, and has recently become one of the most vexing issues facing policy-makers. At the heart of the debate is the question whether or not trade sanctions should be imposed on countries that do not respect the CLS as embodied in multilateral conventions administered by the International Labour Organization (ILO). Concretely, this would entail inserting a social clause in the World Trade Organization (WTO) rules, and would trigger the imposition of sanctions on those countries that do not adhere to the CLS.

Kofi Addo is a policy advisor to the Board of Governors of the International Baccalaureate Organisation. He holds a PhD in law from the University of Bern, Switzerland. 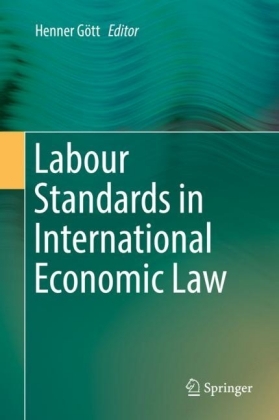 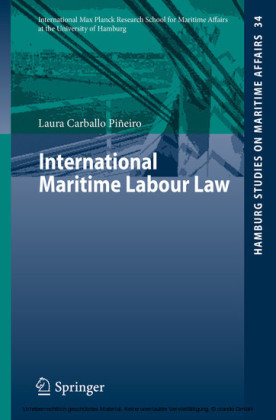 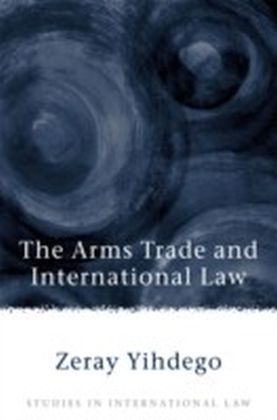 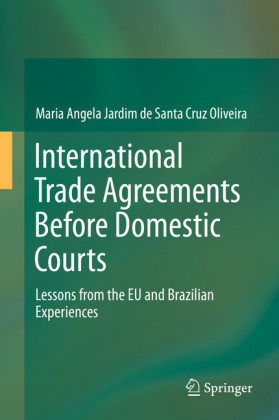 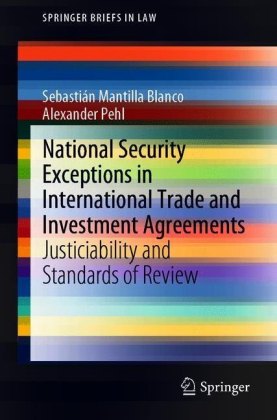 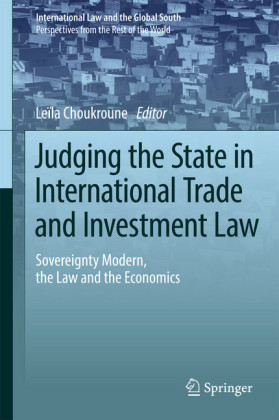 Judging the State in International Trade and Investment Law
117,69 €