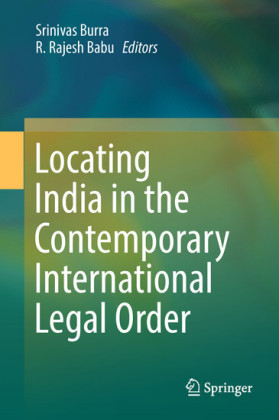 This book brings together disparate views which attempt to locate India in the contemporary international legal order. The essays endeavour to explore critically India's role and attitude towards international law in various fields and its influence and contribution in the development of the latter. The contributions are also of historical value, as they analyse the present as part of a historical trajectory. Drawing upon the current and historical practices from their respective fields, the authors attempt to highlight some critical aspects involving India and international law. These aspects broadly underline India's drift from its traditional role as an ally and proponent of the third world towards the pragmatism of self-interest, behaviour that is often compelled by internal political and economic conditions, as well as the dictates of external forces. Dr. Srinivas Burra is an Assistant Professor at the Faculty of Legal Studies, South Asian University, New Delhi. Earlier he worked as Legal Adviser with the Regional Delegation of the International Committee of the Red Cross, New Delhi and as a Senior Legal Officer with the Asian African Legal Consultative Organization (AALCO) Secretariat in New Delhi. His research interests include human rights law, humanitarian law, treaty law, international institutions, international criminal law and legal theory. He has several publications to his credit and has been a member of the Executive Council of the Indian Society of International Law.
Dr. Ravindran Rajesh Babu is Professor of Law in the Public Policy Group at the Indian Institute of Management Calcutta (IIMC). He received his PhD from Jawaharlal Nehru University in International Law. His research and teaching interests include international economic law, international dispute resolution, property rights, and corporate liability. He has several books, book chapters and articles in international and national journals to his credit. His books include 'Remedies under the WTO Legal System' published by Martinus Nijhoff Publishers, Leiden, 2012 and the co-edited book 'Management Education in India: Perspectives and Practices', by Springer, Singapore, 2017. He is also an Editorial Board Member of the Indian Journal of International Law, and the Editor-in-Chief of the journal Decision (Official Journal of IIM Calcutta). 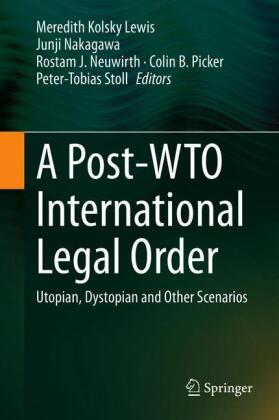 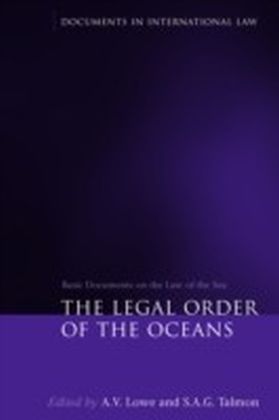 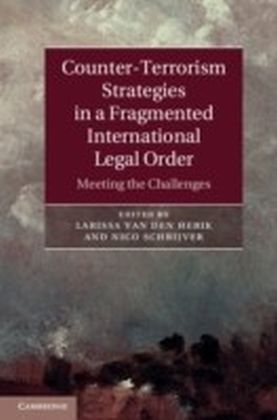 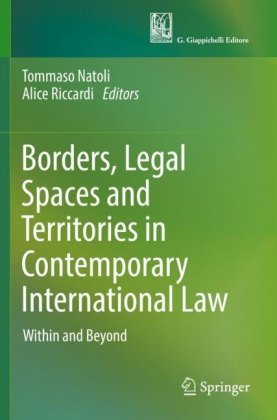 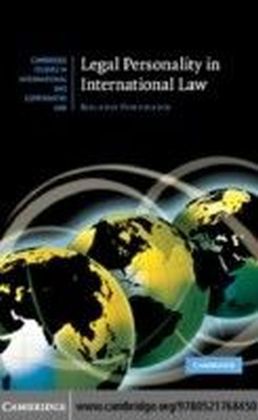 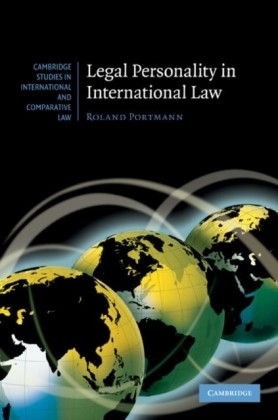