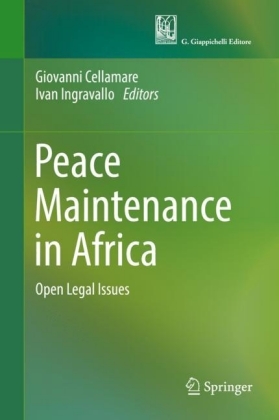 This book discusses the many legal aspects arising in relation to the maintenance of peace in Africa. Over the past twenty years, the majority of peace operations have been deployed on this continent, most of them established by the UN Security Council, sometimes in cooperation with the African Union and other African regional organizations, with contributions from the European Union and NATO. In some cases, the African Union has invoked its 'primary responsibility for promoting peace, security and stability in Africa', thus questioning the legal partnership between UN and regional organizations provided for in Chapter VIII of the UN Charter. The peace operations deployed in Africa have sometimes received a very robust mandate, which also includes the use of force and the protection of civilians' human rights. The implementation of this broad mandate, which goes well beyond the traditional 'peacekeeping approach', requires considerable human and economic resources. Moreover, it raises several issues of concern with regard to the impact on the economic and political systems of the states in which the operations are deployed and, more generally, on the exercise of sovereignty over their territorial communities by these states. Offering an update for lawyers in practice and in academia interested in the field of international law, the book also contributes to the theoretical studies concerning the activities of international organizations, focusing on one of the most challenging issues to emerge in recent times. 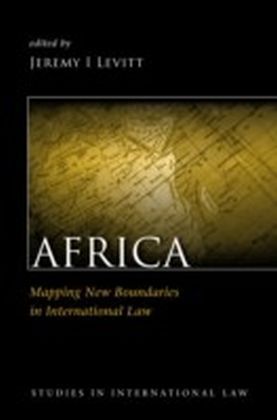 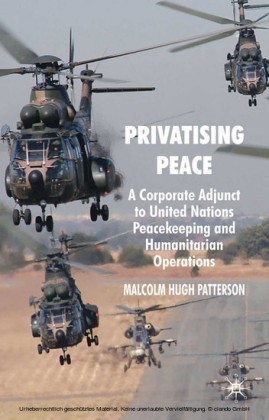 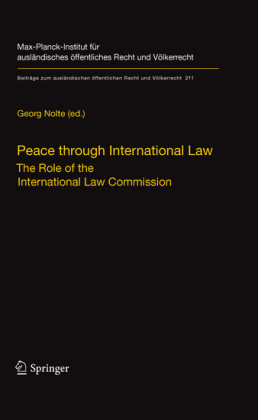 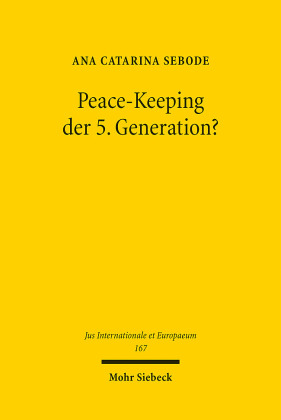 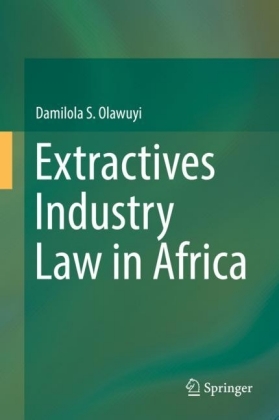 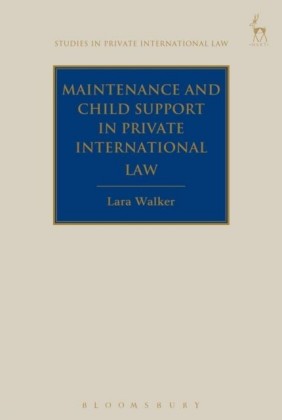