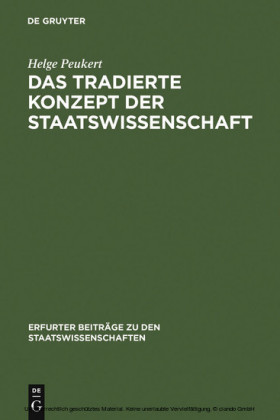 [The Traditionally Perceived Concept of Political Science] Four prominent texts from the 18 th and 19 th centuries are discussed and compared in order to develop a political science research programme. Clear differences between the approaches are developed, but some convergences are also emphasised which were further developed during the discussion of the discipline of "political science". Finally the question is raised to what extent the common core of the considerations can be beneficial for today's political science.
Helge Peukert ist Hochschuldozent an der Universität Erfurt. 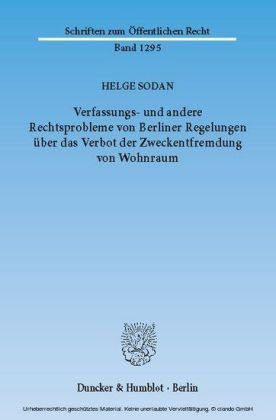 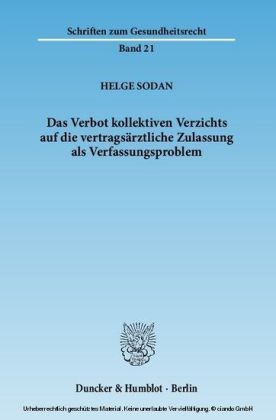 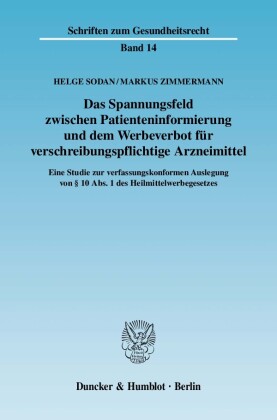 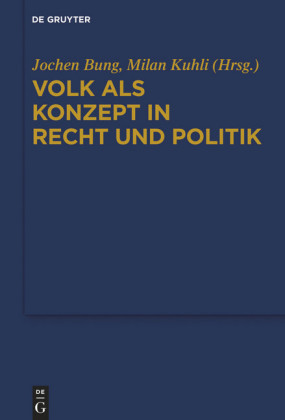 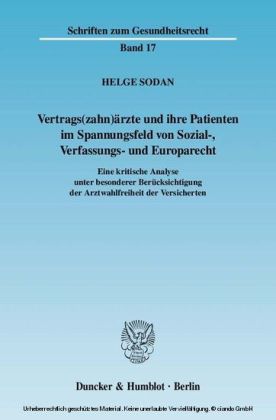