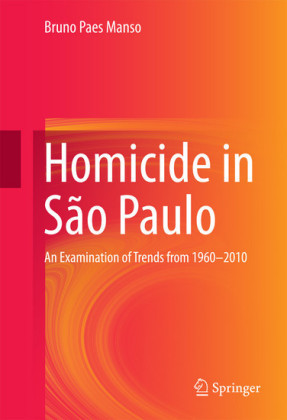 This volume aims to explain the mechanisms for the 'epidemic-like' rise in homicide rates São Paulo, Brazil during the late 20th century as well as their sharp decrease after 2000. The homicide rates increased 900 percent from 1960s-2000, and then dropped relatively quickly to 1970s levels over the next decade. While the author finds the Brazilian military government and rise of para-military police forces to be a major factor in the rise of homicide rates in Brazil, research on violent crime trends has demonstrated that it is generally due to the intersection of many factors (for example changes in policing, social or political structures, availability of weapons, economic influences) rather than a single cause. This work integrates individual, neighborhood, and structural dynamics at play in both the rise and drop in homicide rates, and provides a framework for understanding similar phenomena in other regions, particularly in the developing world.
This book will be of interest to researchers in criminology and criminal justice, as well as political science, and international relations, particularly with an interest in South America. The methodology includes both qualitative and quantitative analysis. Bruno Paes Manso , has an Economics degree (University of São Paulo, Brazil) and journalism (PUC-SP). He worked for ten years as a reporter for the newspaper O Estado de S. Paulo. He also served in Veja magazine, Folha da Tarde and Folha de S. Paulo. His is currently a postdoctoral fellow at the Center for the Study of Violence at USP. He completed his master's degree and doctorate in the department of political science at the University of São Paulo, where he researched the rise and fall of homicides in São Paulo. He is the author of the book The X Man - A story about the soul of the killer SP which won the Premio Vladimir Herzog best book report 2006. 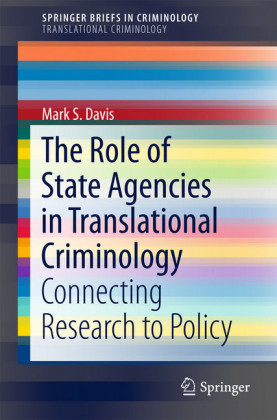 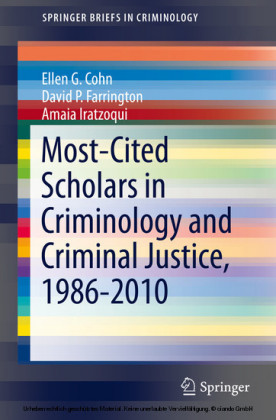 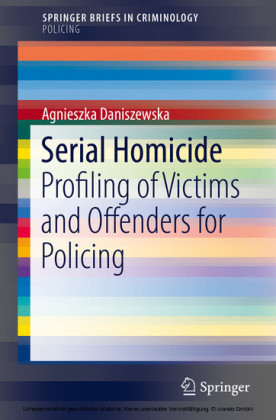 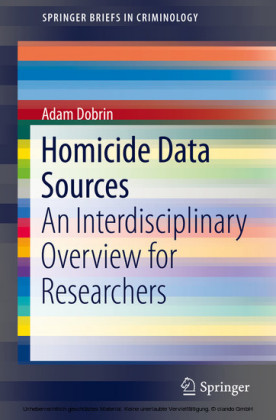 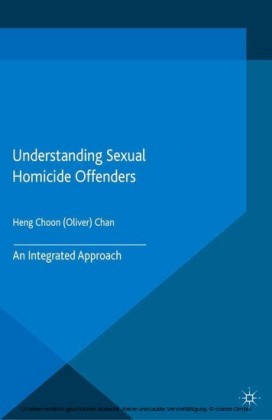 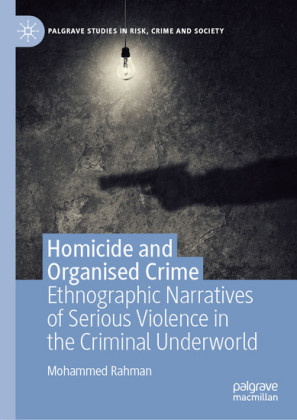