Cities, War, and Terrorism Towards an Urban Geopolitics 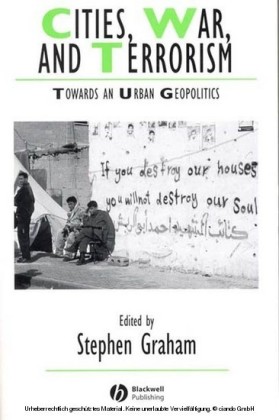 Cities, War and Terrorism is the first book to look critically at the ways in which warfare, terrorism and counter-terrorism policies intersect in cities in the post Cold-War period.

A path-breaking exploration of the intersections of war, terrorism and cities
Argues that contemporary cities are the key strategic sites of geopolitical conflict
Written by the world's leading analysts of the intersections of urban space and military and terrorist violence
Draws on cutting-edge research from geography, history, architecture, planning, sociology, critical theory, politics, international relations and military studies
Provides up-to-date empirical analyses of specific conflicts, including 9/11, the "War on Terrorism", the Balkan wars, the Israeli-Palestinian conflict, and urban antiglobalization battles
Offers lay readers a sophisticated perspective on the violence that is engulfing our increasingly urbanised world 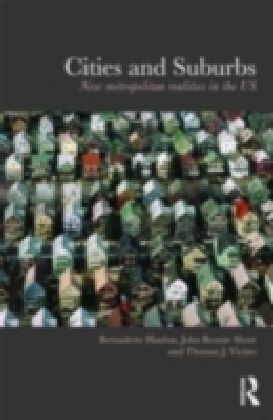 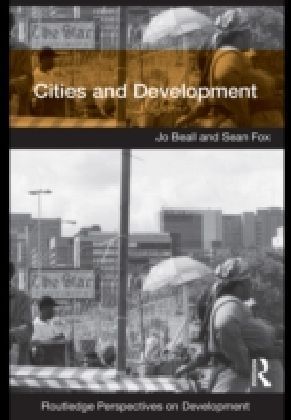 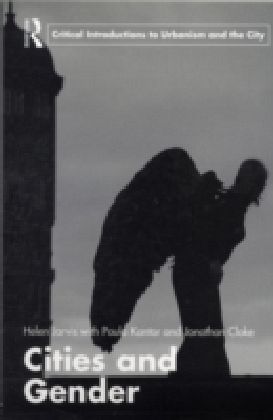 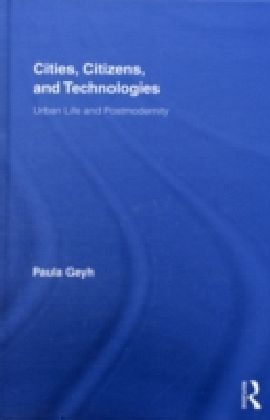 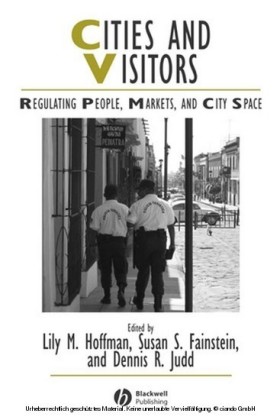 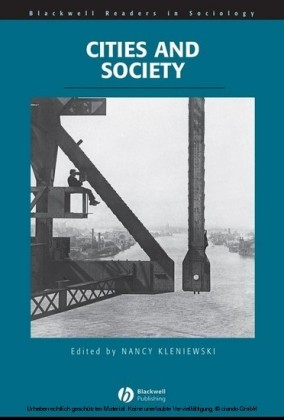