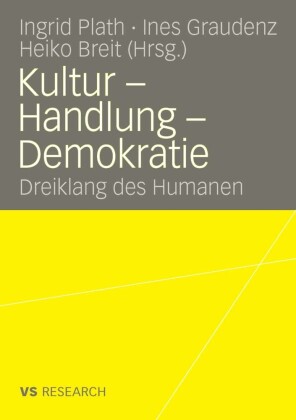 I am honoured to participate in this commemorative Festschrift for Lutz Eckensberger. I am particularly happy as I see Lutz and my intellectual careers having many parallels. Both of us began our research lives working within what was then an innovative and vibrant new field, which challenged the dominant social learning approach, focusing on behaviour, in which the individual was regarded implicitly as passive, shaped by environmental factors. Cognitive developmental psychology was an exciting place to be forty years ago. Piaget's work was finally being fully recognised in the Anglophone world after John Flavell's definitive 1963 text.

The idea that active individuals made sense of their experience and constructed meaning, and that this involved universal human processes, was heady stuff. Lawrence Kohlberg's inspirational application of cognitive developmental theory to morality captured both the active, constructivist model of the human, and in a domain that seemed to expand the humanity of cognition, anchoring it in social concerns, not just problem-solving.

The implications for social justice, for education for a better society, and also for wider aspects of citizenship, had wide appeal to our generation of researchers, and tuned in also with the contemporary climate of ardent involvement in social and political issues. Intoxicating moments in intellectual history spawn exciting developments. Those involved often move into perspectives whose critical sharpness benefits from a continued dialogue with the 'parent' domain. Lutz Eckensberger and I share a transition into asking questions about culture and cultural processes (Eckensberger 1979, 1996a, 2002).

I understand that these questions arose for Lutz Eckensberger in part through his extensive exploration of activity theory, and his widening appreciation through his own and others data, of cultural diversity within moral reasoning and norms (Eckensberger/Zimba 1997). For me, the transition to looking at cultural processes came from my own data, from immersion in Vygotsky and in discursive psychology, and latterly, from looking at citizenship and civic participation, in which moral issues are intertwined with very contextualised and historically located constructions of action, meaning and explanation.

Within this I am also exploring the concept of competence (Haste 2001a, 2007). I do not claim that Lutz Eckensberger necessarily shares my perceptions of the key questions about culture, though I find parallels of my thinking in his writings. For me, these questions are not so much about what is missing from a purely cognitive developmental model, but how, by asking them, the richness of a constructivist approach can be extended.

First, what are 'cultural processes' and how do they link to the processes of individual reasoning? Second, why is it not enough just to treat cultural factors as mediating variables in individual reasoning? One way into addressing these core questions is to look at the emergence of different paradigms in developmental and social psychology. Jerome Bruner (1996) for example identified a sequence of emergent ideas. The emphasis on 'paradigmatic' thinking, in both adults and children, for a long time forefronted individual reasoning, especially logical reasoning in very structured and often quite abstract contexts. Behind this was the assumption that logical thinking is a primary psychological process and core to human development - particularly as the data clearly demonstrated progression towards greater cognitive complexity. 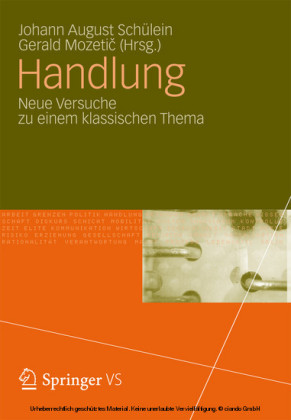 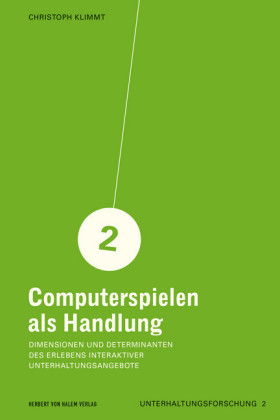 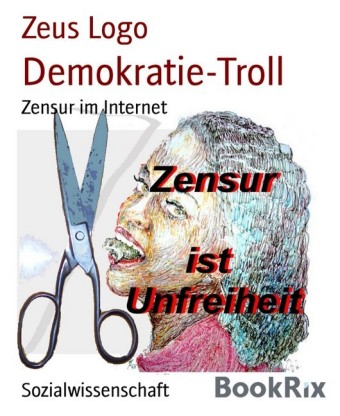 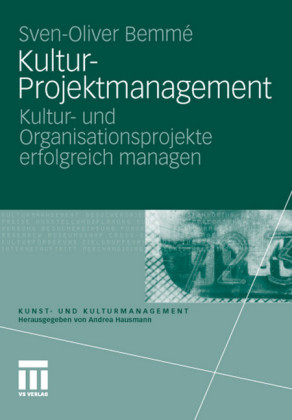 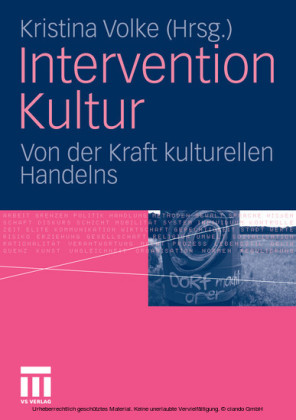 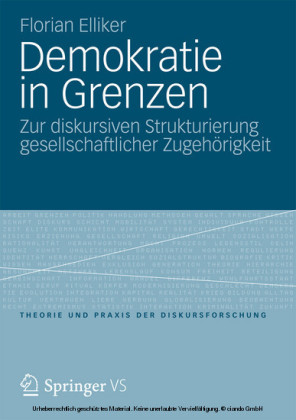